The new location is one of 17 within Massachusetts

The wait is over for Boston's first Chick-fil-A.

The restaurant's first location within Boston city limits opened on Wednesday at 569 Boylston St. in Copley Square, more than three years after a location in the Back Bay was announced.

"We look forward to joining the community and to serving all of our guests delicious food in an environment of genuine hospitality," the company announced in a statement.

Former Boston Mayor Tom Menino had vowed to keep Chick-fil-A out of the city due to the CEO's opposition to same-sex marriage. Following years of protests from LGBTQ groups that have taken issue with the Atlanta-based food chain’s donations to organizations that do not support gay rights, Chick-fil-A announced it would take a different approach to its charitable giving in 2020. 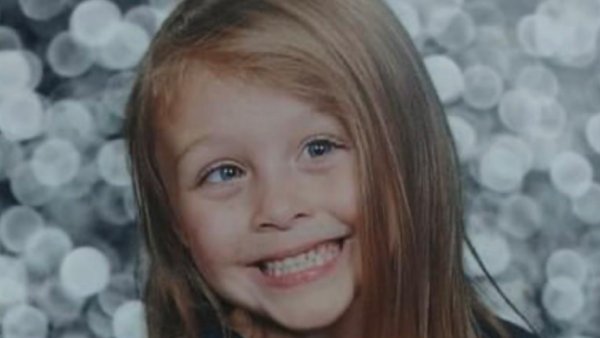 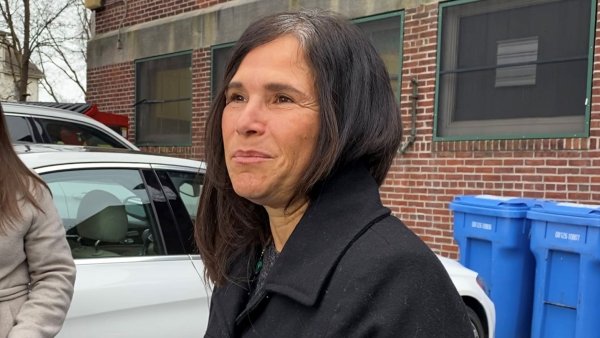