Mayor Marty Walsh's proposed budget will reallocate 20% of the police overtime budget to social services. But some councilors reportedly said that's not enough

During a virtual meeting, councilors voted 8-5 in favor of passing the budget, The Boston Globe reported.

"I want to thank members of the Boston City Council for passing this budget that is fiscally responsible, makes significant investments in new community-led programs, and that takes bold steps towards our pledge of creating a more just and equitable society," Walsh said in a tweet. "I look forward to our continued collaboration by listening to residents and advocates and investing and acting on the reforms needed to address structural racism."

Julia Mejia, one of the councilors who voted against the proposal, said it did not go far enough.

"We need to stop thinking about what is easy. We need to look at what the challenges are and rise to the occasion," Mejia said in a statement.

According to the Globe, Mejia was joined by Council President Kim Janey, as well as fellow Councilors Ricardo Arroyo, Michelle Wu and Andrea Campbell, in voting against the budget.

The vote came after Wu made public a trove of documents that show the Boston Police Department spent more than $200,000 on military-style equipment, including sniper rifles and tasers, during the first five months of 2020, according to the Boston Globe.

Wu had vowed to vote against the budget on Twitter Tuesday, citing changes from the pre-pandemic budget that, "don’t represent the type of transformative investments that our community members, activists and residents have been reaching out for."

Walsh resubmitted the revised $3.61 billion budget last week for the 2021 fiscal year, taking into account a projected $65 million revenue losses due to the coronavirus pandemic. The projected losses from the pandemic are more than double those from his original proposal in April.

Walsh is calling for a 20% diversion of the $60 million police overtime budget to support police reforms and bolster social services. The proposal comes amid calls to defund police departments, a rallying cry for protesters who want funds to be diverted from law enforcement to social services to support communities impacted by systemic racism. Walsh has also since declared racism a public health crisis.

Calls for change continued in Cambridge where hundreds participated in a Black Lives Matter march.

Here's where the reallocated funds will go, according to the proposed budget:

Walsh also bolstered the Boston Public Health Commission's budget with a $13 million increase to $106 million in what the administration deems "especially vital," to maintain an effective coronavirus response.

More on the Call to Defund Boston Police 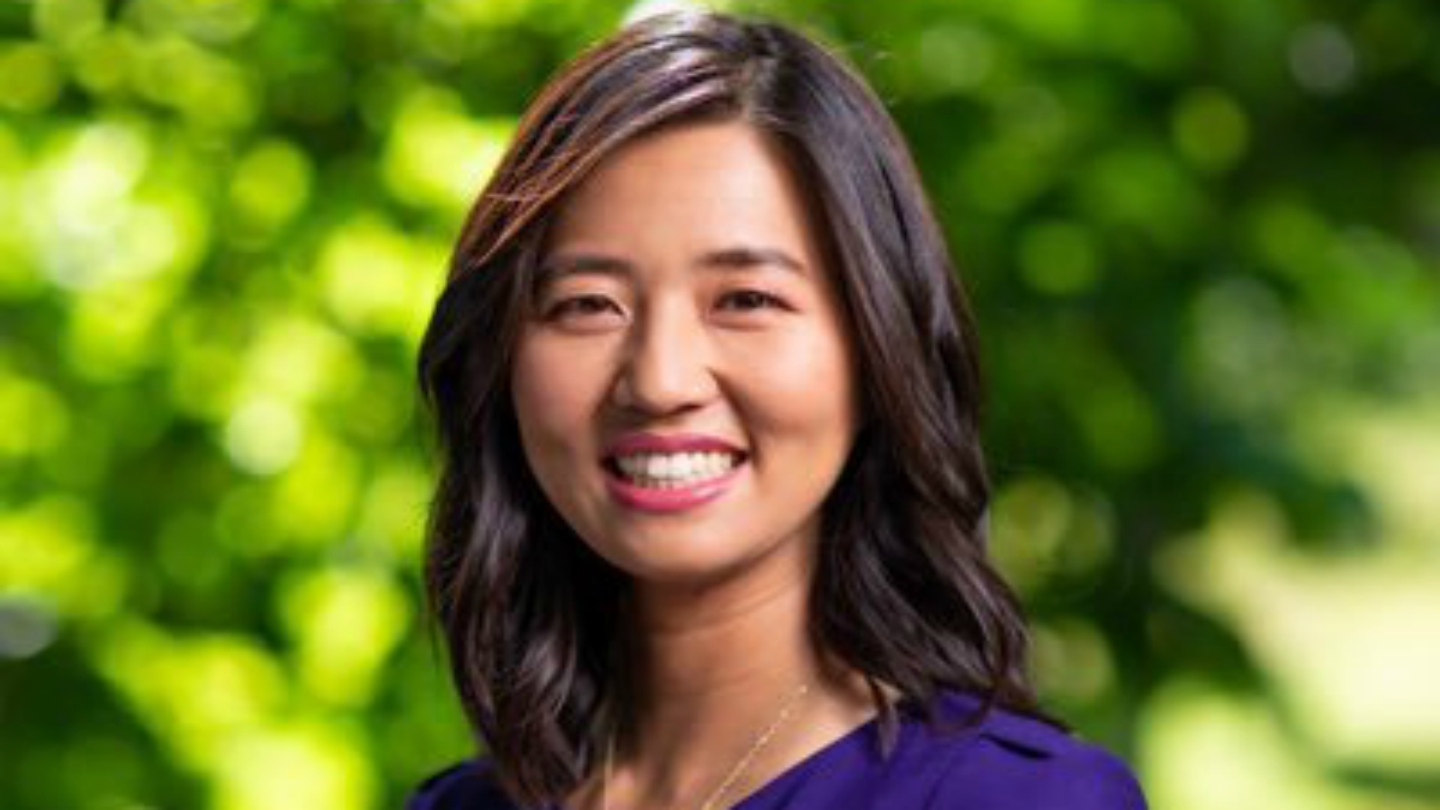 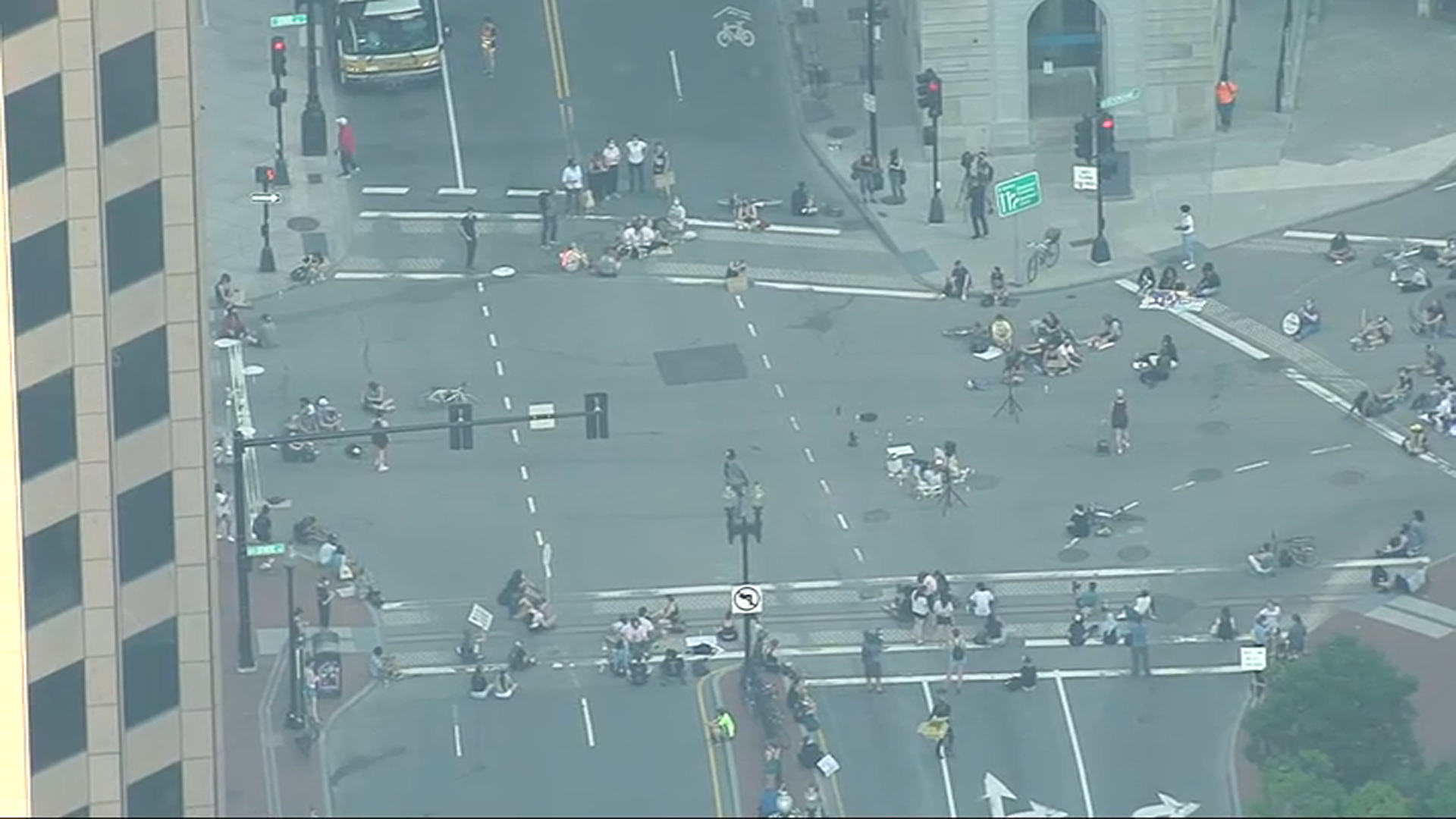