Fenway Park is hosting a pair of baseball games to raise money for ALS awareness on Saturday.

Each game involves the high school and collegiate alma maters of Pete Frates, the Beverly, Massachusetts native who was diagnosed with ALS in 2012.

At 10:30 a.m., St. John’s Prep (Danvers) takes on Xaverian in MIAA action. Frates graduated from St. John’s Prep in 2003 and recently had his jersey No. 3 retired by the school in baseball, as well as football and hockey – his other sports while at the prep. 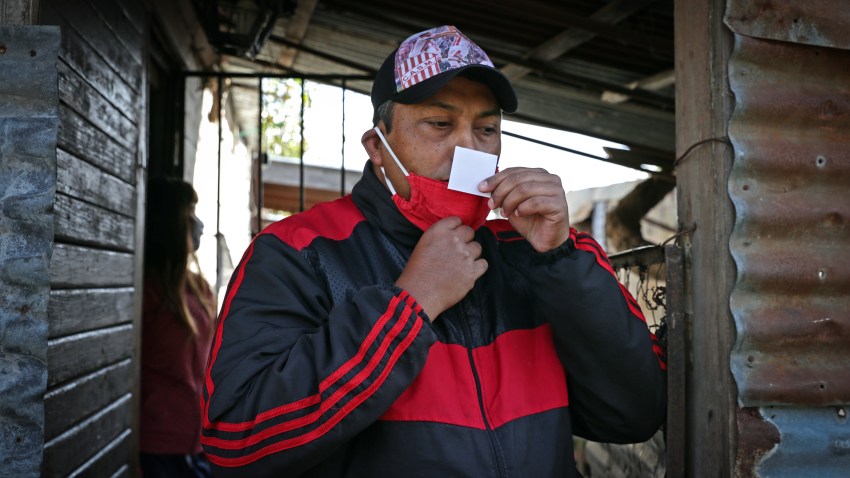 The 3 p.m. game between Boston College and Florida State is BC’s seventh annual ALS Awareness game. Frates served as captain of the Eagles during his senior season in 2007 and later re-joined the program as its Director of Baseball Operations in 2012. Pregame ceremonies for the BC-FSU game start at 2:30 p.m.

Tickets to the doubleheader are $10, with net proceeds going to the Pete Frates Home Health Initiative.

The forecast is currently calling for temperatures in the mid-to-upper 50s with plenty of sunshine for the games.