The gift establishes new undergraduate scholarships for students studying the performing arts, as well as graduate fellowships for those pursuing counseling or school psychology

Boston College has received a gift worth about $75 million it plans to use for scholarships, academic programming, facilities improvements, and operation of an on-campus theater, the school announced Thursday.

The gift from the estate of the late Joyce L. and E. Paul Robsham is the largest estate gift in the private Jesuit university's history, the school said in a statement.

It also builds upon the Robshams' previous contributions to the Robsham Theater and other initiatives. The theater is named for their son, E. Paul Robsham, Jr., a member of the class of 1986 who died in a car accident following his freshman year.

The gift establishes new undergraduate scholarships for students studying the performing arts, as well as graduate fellowships for those pursuing counseling or school psychology. 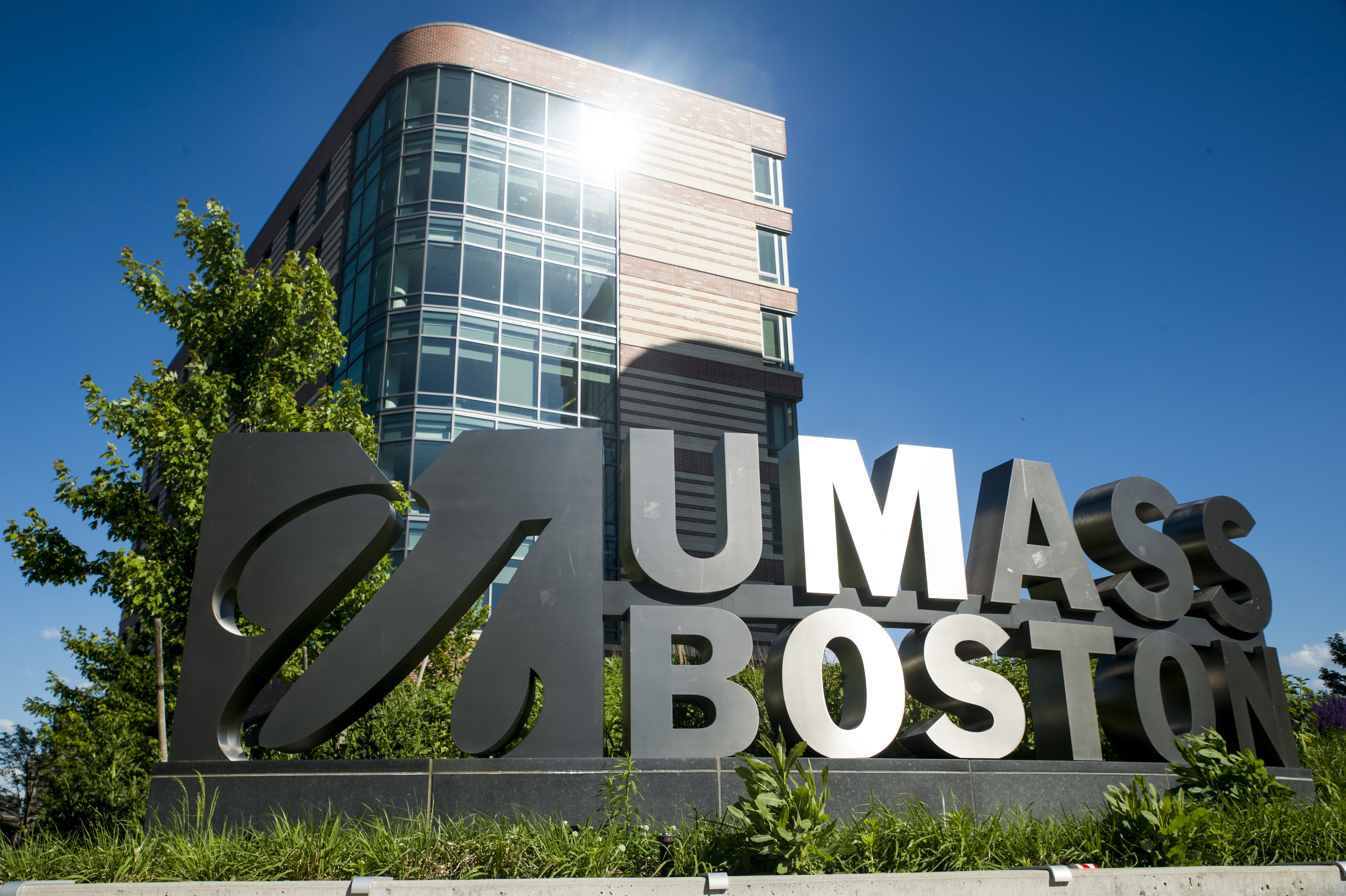 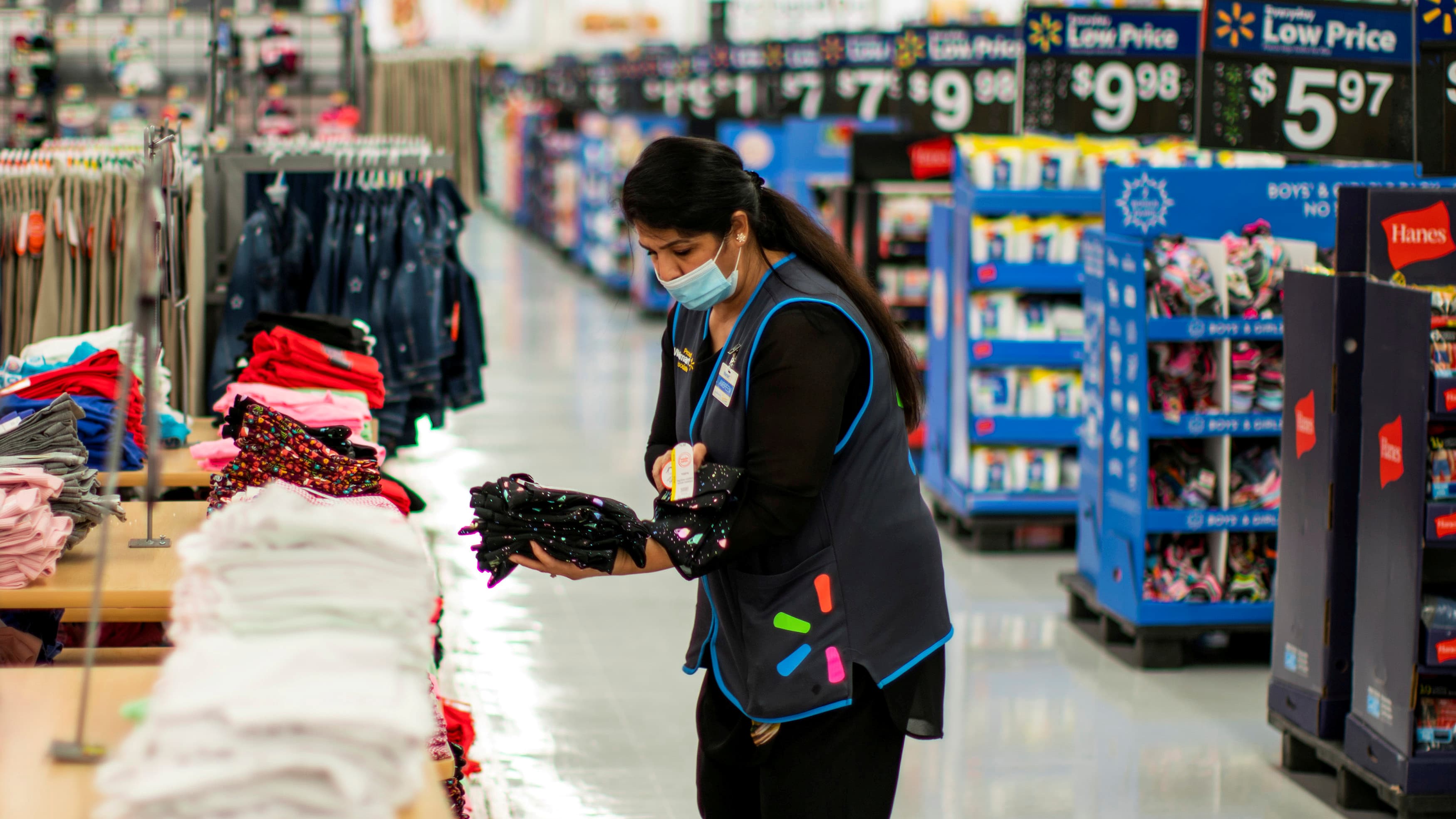 The gift also provides for major programming enhancements in psychology and theater, and the creation of a 60-credit program for those who want to serve as mental health counselors in urban settings.

"Paul and Joyce were true believers in the Boston College mission — they cared deeply for BC students and always kept their needs uppermost in their minds," Vice President for University Advancement Jim Husson said.

He may never catch a pass at Alumni Stadium, but Jack Giorgio is an inspiration to the team.
Copyright AP - Associated Press