James Bretzke, who taught theology at Boston College for about a decade, gave communion to Pope Emeritus Benedict XVI in the Vatican when he was a cardinal

A longtime Boston College professor — who knows former Pope Benedict XVI — was keeping an eye on updates from the Vatican with Benedict's health failing on Wednesday.

Pope Francis issued a statement Wednesday asking for prayers for the pope emeritus.

"He is very sick, asking the Lord to console and sustain him in this witness of love for the church, until the end," Pope Francis said.

James Bretzke, who taught theology at Boston College for about a decade, told NBC10 Boston that the Vatican's statement was a bad sign about Benedict's health.

"The fact that they gave this public bulletin, I would imagine he ... probably will die in the next 48-72 hours," Bretzke said.

Bretzke gave Benedict communion at the Vatican when he was a cardinal.

"He wouldn't be what you would call an engaging public speaker in the sense like he would warm up the audience with an anecdote or two," Bretzke said. "He'd get right to business." 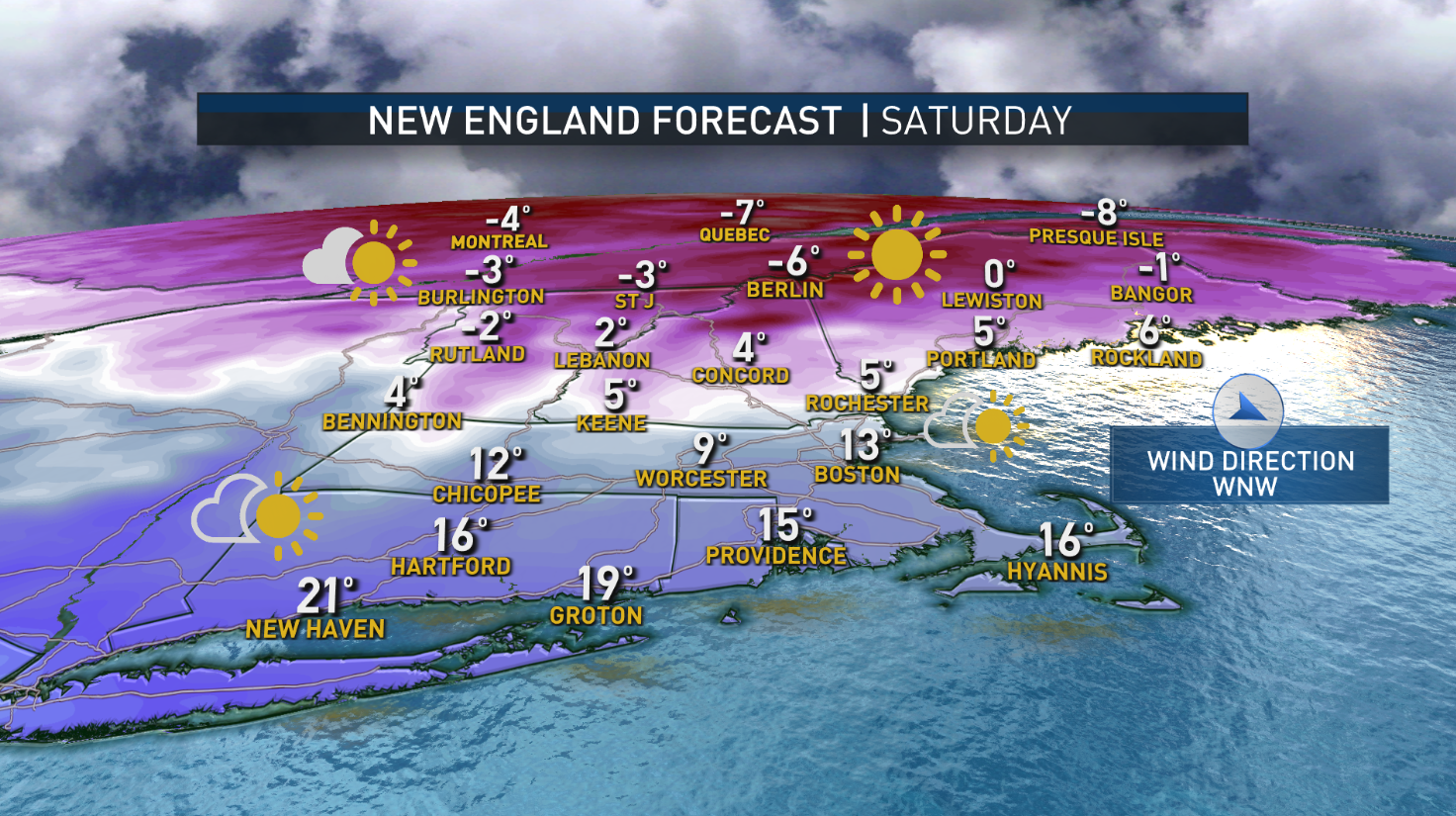 In 2013, Benedict became the first pontiff in more than 600 years to resign, citing his advanced age and ebbing strength amid the sexual abuse scandal that engulfed the church.