The tribute sadly grows each year, with more than 37,000 flags marking those lost since the Revolutionary War now cascading down from the Soldiers and Sailors Monument

The annual Memorial Day tribute at the Boston Common was held Thursday, with state and local officials joining relatives of U.S. troops from Massachusetts who've died in service.

Each name, each flag in a breathtaking sea of red, white, and blue is a symbol of the ultimate sacrifice of the brave sons and daughters of Massachusetts who lost their lives in exchange for the freedoms the rest of us enjoy every day.

"As they flap in the breeze, it's almost as if they're coming back to life -- if only," said Christie Coombs, a 9/11 widow and board member of the Massachusetts Military Heroes Fund. "It's a beautiful sight, but it's heart-wrenching, and at the same time it's heart-warming."

A somber roll call of the 388 servicemen and women from the Bay State who have died since 9/11 was held. The tribute sadly grows each year, with more than 37,000 flags marking those lost since the Revolutionary War now cascading down from the Soldiers and Sailors Monument on Boston Common.

Flags were being arrayed for Memorial Day remembrances across Massachusetts ahead of the holiday weekend.

"Let us not forget, for each of these flags and every fallen veteran, there is a family -- parents, siblings, spouses, children, entire communities who know the truest meaning of loss," said Maj. Gen. Gary Keefe, adjutant general of the Massachusetts National Guard.

Gov. Charlie Baker gave a sobering reminder as ahead of the Memorial Day weekend: "It's more than just it's not free, this thing we call freedom. People pay an enormous price so the rest of us can benefit from it."

The garden of flags will remain on display for the public to walk through and pay their respects until Tuesday. 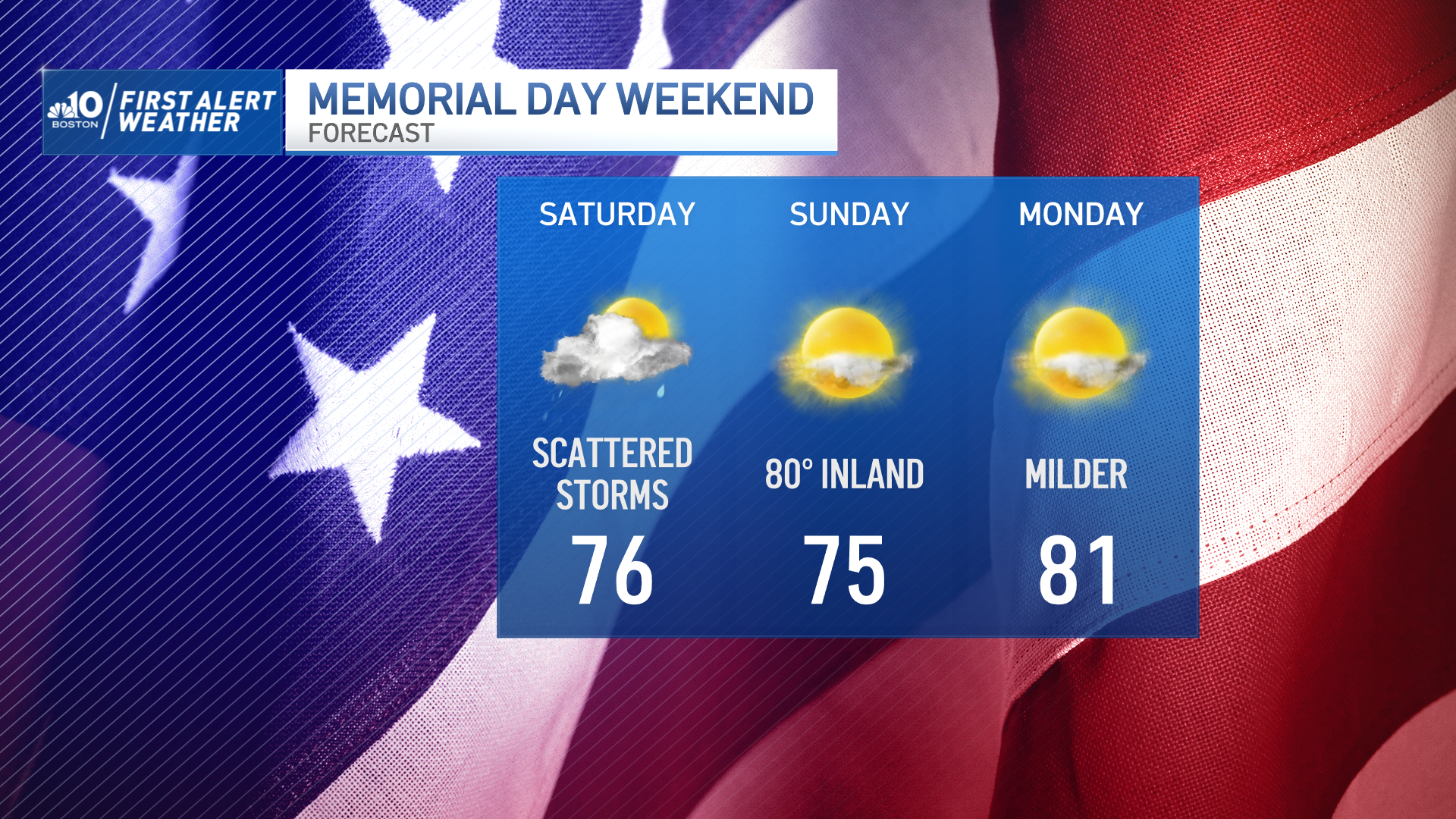