Millions in unpaid property taxes in the city of Boston has led to a proposal that city leaders hope helps them collect the money.

Councilor Lydia Edwards has been working to craft a proposal that would give residents and commercial businesses who have fallen behind on their taxes up to five years, depending on the situation, to repay the money. It would also forgive 50 percent of the interest accrued for residents who can demonstrate they have experienced hardship.

"Property taxes are still going up. If it's a tool in the toolbox to help people stay in their homes, and also helps to reduce their tax burden, why wouldn't we do that?" asked Edwards, who spent Thursday in a work session to discuss the plan. 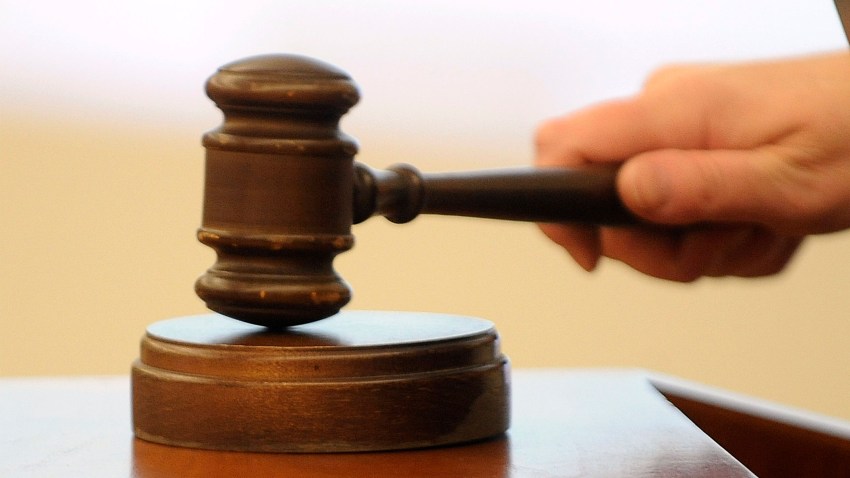 Including both recent and historic data, Boston is owed a total of $33 million in back taxes. According to Edwards, her proposal would help create a payment plan that is easier to meet, allowing the city to collect some of the money, at least, in a timely fashion. Under state law, cities can enact these kinds of plans, but they need to agree to opt into it first.

"All of this is up to our discretion, which I really like about this law," explained Edwards. "We want to stop displacement, and people can be displaced out of their homes due to owing taxes."

As taxes have increased over the years, more and more people have struggled to meet the annual cost.

"You're never going to be able to pay your current taxes if you can't catch up on the past taxes," said longtime resident Derrick Downey.

Decades ago, Downey's father bought their family home in Jamaica Plain. A few years ago, his brother sold it, allowing him to buy the top floor as a condo for approximately $400,000. While Downey paid for it outright, he slowly struggled to pay for the property taxes and fell behind.

That is why Edwards hopes to help more people hold onto their proprieties, while still keeping up with the costs.

"It helps someone feel some kind of dignity, and at the same time it helps us recoup some of that income," said Edwards.