Boston COVID Wastewater Data Is on the Decline. Is the Spring Surge Over?

The slight downturn does not seem to be convincing local Boston doctors. The doctors said more time is needed to know the real outlook of the data

As COVID-19 cases in Massachusetts keep rising, the wastewater data is showing signs of a peak -- and a downturn -- in the latest report.

But the slight downturn does not seem to be convincing medical experts just yet. Three top Boston doctors spoke to NBC10 Boston during the weekly "COVID Q&A" series about COVID levels in the wastewater data. The doctors said more time is needed to know the real outlook of the data.

Dr. Shira Doron of Tufts Medical Center said there is one reason to be skeptical about the recent slight downturn.

"In the Boston wastewater, it does appear there is a consistent downward trend. (However), there is one caveat with the downturn in wastewater. It's been suggested that the one way to see a falsely low wastewater viral level is if people aren't using toilets, and that could happen if people are away for school vacation week."

"You want to be able to control for how much human fecal matter is in the wastewater by quantifying human DNA and controlling for it that way," he said. "(The downturn) is encouraging, but like all these trends, we need to see longer trends to know for sure."

Dr. Sabrina Assoumou of Boston Medical Center said that while the downturn is a positive, cases across the state remain high.

"It is encouraging to see it appears to be peaking, so I think time will tell," she said. "But I think we have to underscore that if you look at Massachusetts, the test positivity rate is almost 5%, so even if we peak, we have to remember there is going to be a lot of cases when we are coming down from that peak, so it is still a time to be vigilant."

People from New England who were in China's largest city amid its COVID-19 surge have been confined to their apartment buildings for over a month.

All three doctors said they want to see more consistency with the way the numbers are moving.

Assoumou noted that many people are testing via home kits and that is not reported to the Centers for Disease Control and Prevention, which could skew the numbers.

"There is data that came out of the CDC that estimated that during the omicron wave, approximately 20% of people who had COVID were testing via home rapid test," she said. "There is no mandatory reporting of home tests, so we need to find a way to incentivize people to report the testing that gets done at home so we can get a better estimate of what is happening in the community." 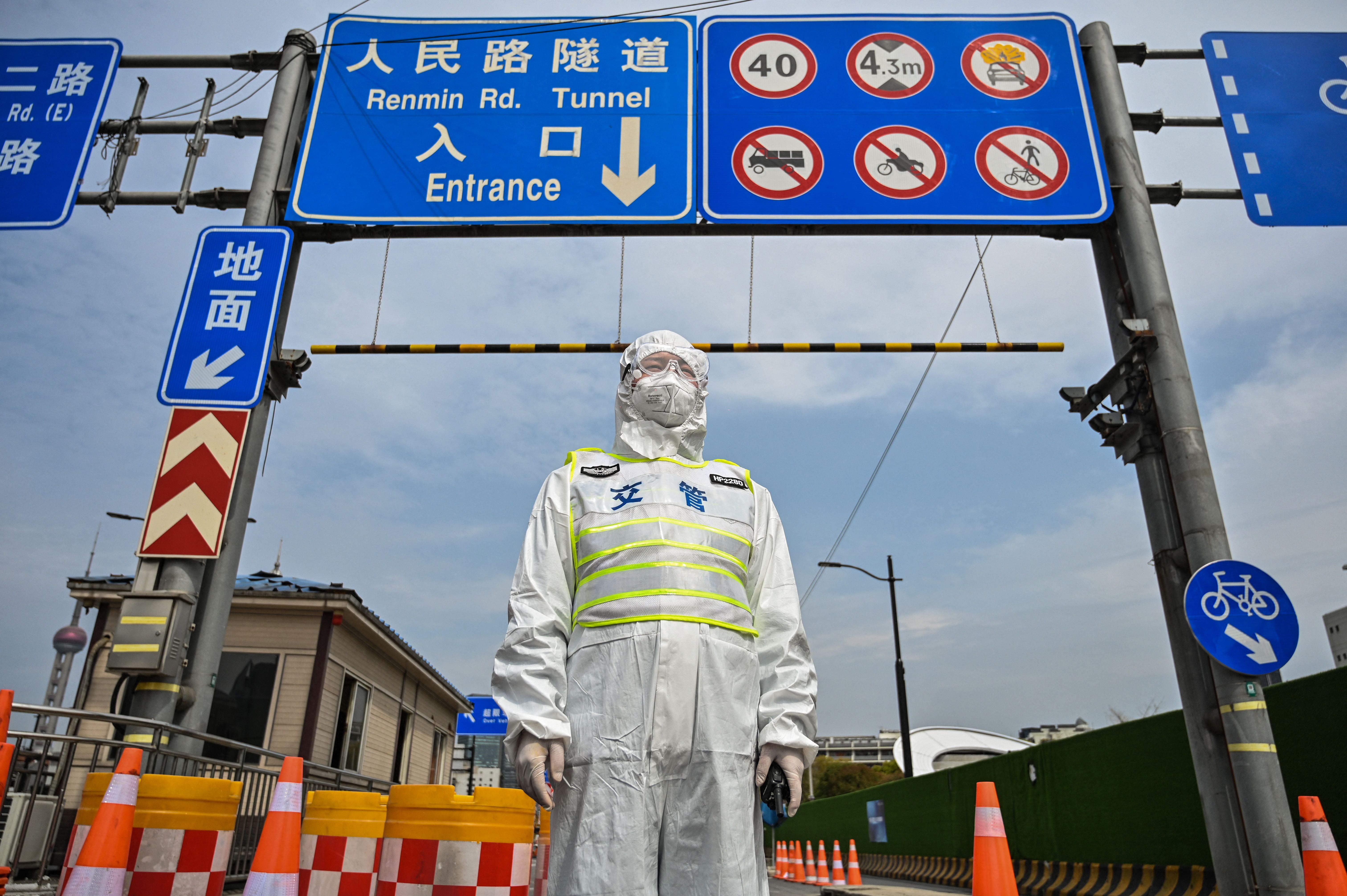 ‘Fed Up': New Englanders Stuck in Shanghai Due to COVID Lockdown 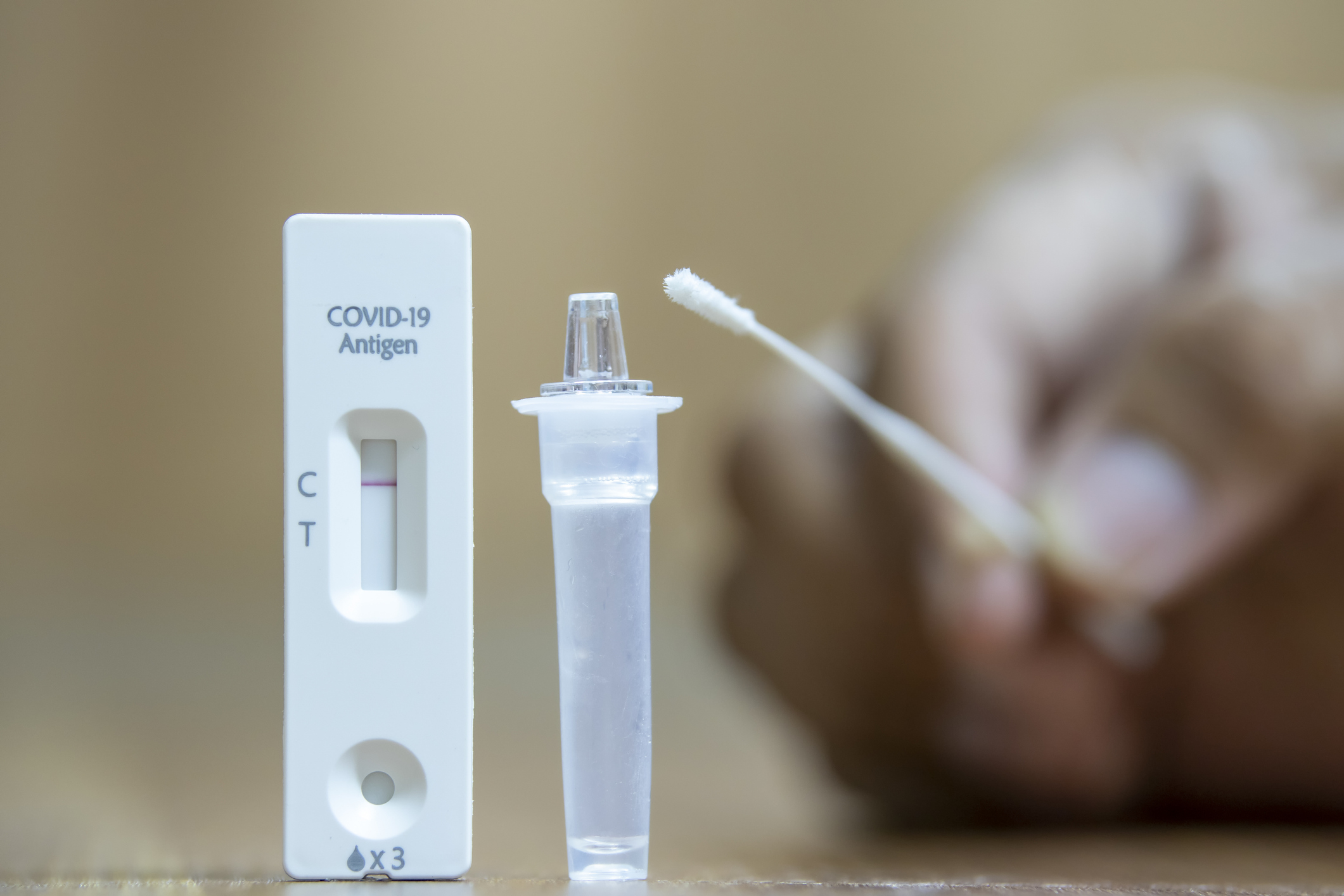