It looks like two of Boston's best-known restaurants will be transferring their licenses to the company that owns the property.

According to a licensing board hearing page within the city's website, Eastern Standard and Island Creek Oyster Bar within the Hotel Commonwealth in Kenmore Square are seeking to transfer their liquor licenses to UMNVAG Kenmore, LLC, with the prospective manager listed for both being Michael Jammen of UrbanMeritage (which owns the retail properties of the hotel). Neither listing mentions a DBA, while both give a closing hour of 2 a.m., which indicates that the spaces could continue on as restaurants but it is not yet known whether the names will be kept, nor is it known who might be running them. This news comes on the heels of @HeyRatty posting about a virtual meeting taking place in which Garrett Harker is listed as being the "former" owner of Eastern Standard.

Last spring, it was reported that the future of Eastern Standard was in question, though the exact status of the restaurant has been in limbo ever since then and both Eastern Standard and Island Creek Oyster Bar have been shuttered during the pandemic. (The Burlington location of the latter is open, however.) 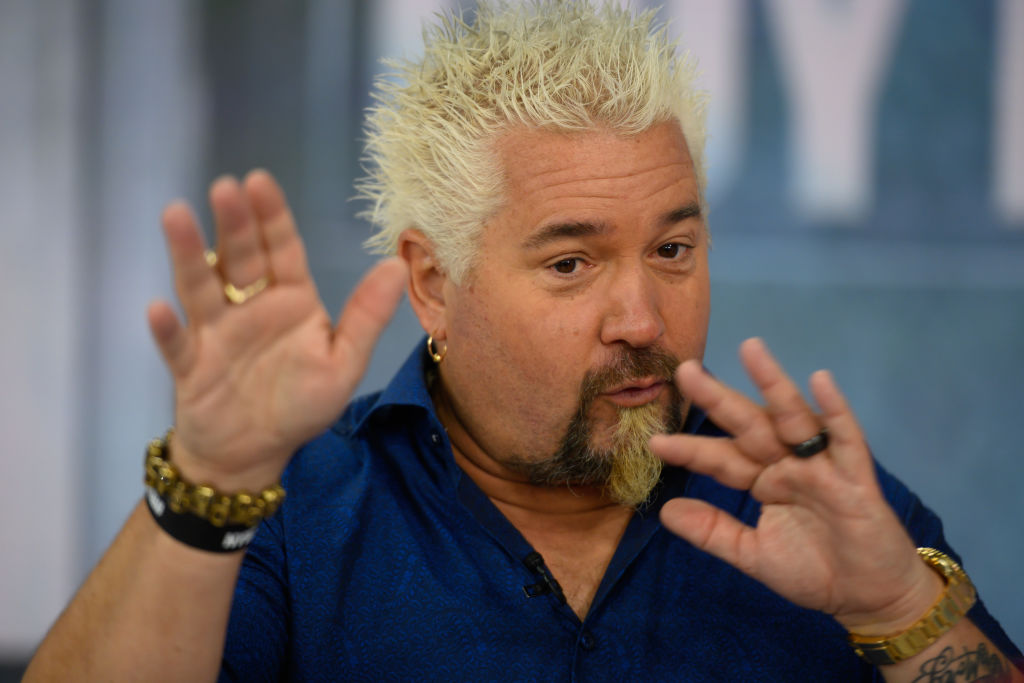 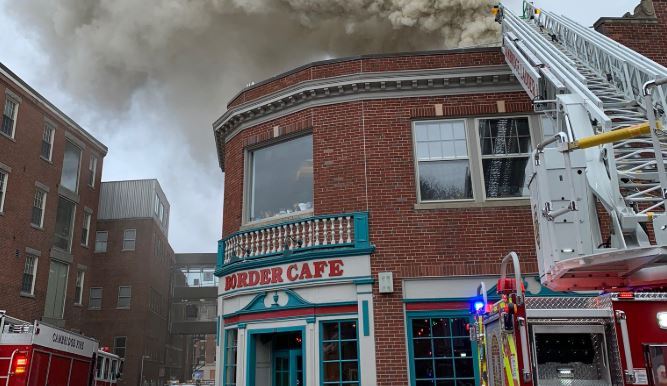