A veteran Boston firefighter is on administrative leave over what the department calls "disturbing" social media posts.

Octavius Rowe, who has been a firefighter in the city for 15 years, was placed on paid administrative leave on Oct. 2. The Boston Fire Department said Tuesday that the content he posted on social media appeared to advocate violence.

The department specifically referenced a cartoon showing a man carrying another man's decapitated head, captioned, "Nat Turner's Slave Rebellion." A spokesperson said there were other "disturbing" posts, but did not elaborate.

Last week, a police officer was stationed outside of the Boston Fire headquarters on South Hampton Street after Rowe was put on leave as a precautionary measure, the department said.

The case remains under investigation by the fire department and Boston Police.

A police spokesman told the Boston Globe, "There is no indication that any criminal behavior has taken place." 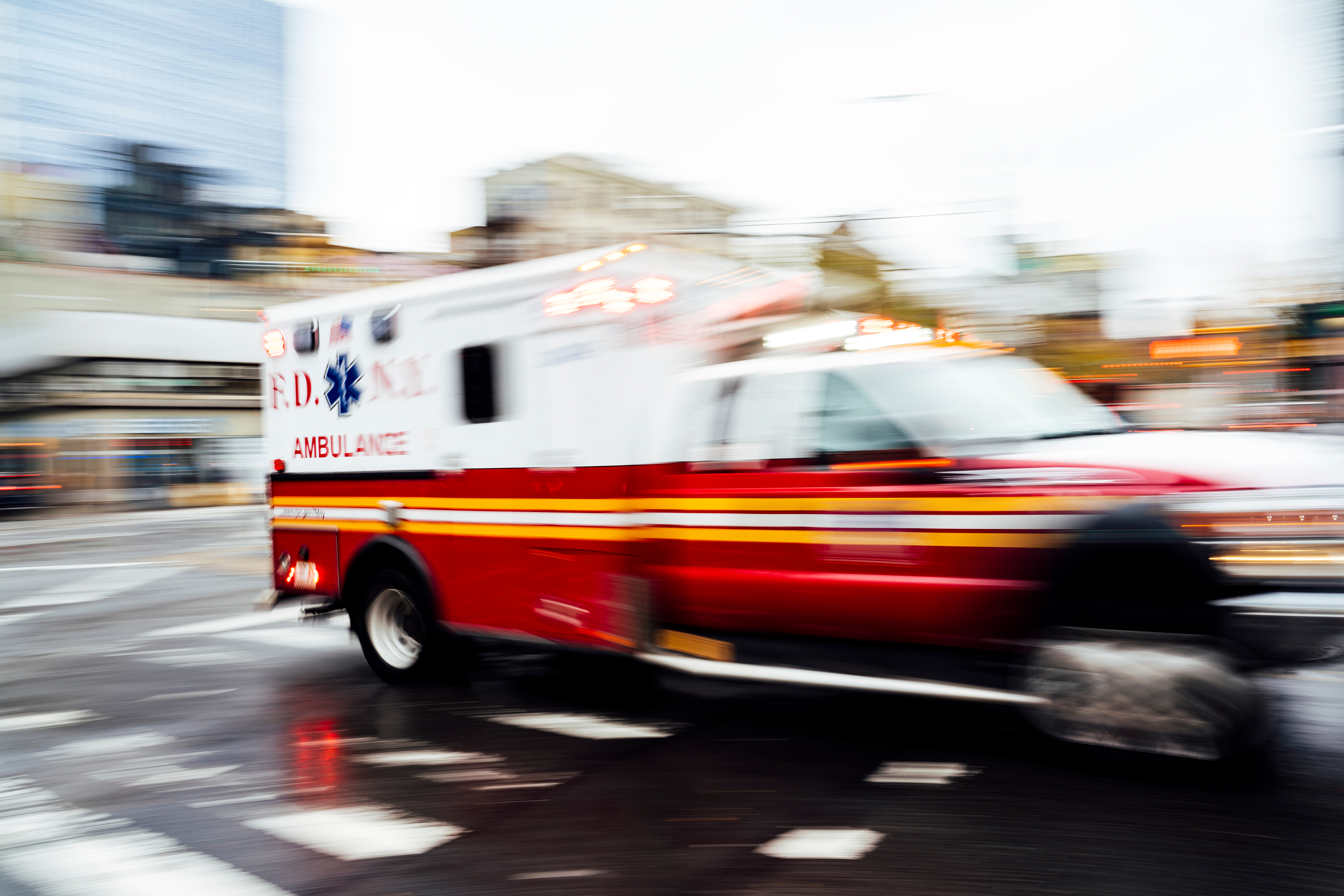