A fire broke out at 32 and 36 Robinson Street in Dorchester Friday morning, according to the Boston Fire Department

Boston firefighters rushed to Dorchester to douse flames that spread from a carriage house to two nearby buildings Friday morning.

The fire engulfed the carriage house before spreading to porches on the back of a three family home around 5:25 a.m., according to the Boston Fire Department. The three-alarm fire broke out at 32 and 36 Robinson Street.

Nine people self-evacuated along with three pet cats after smoke alarms went off. No children were in the building and no injuries were reported.

Crews were still on scene to put out hot spots Friday morning.

Officials are estimating about a million dollars worth of damage. The cause of the fire remains unclear and is under investigation. 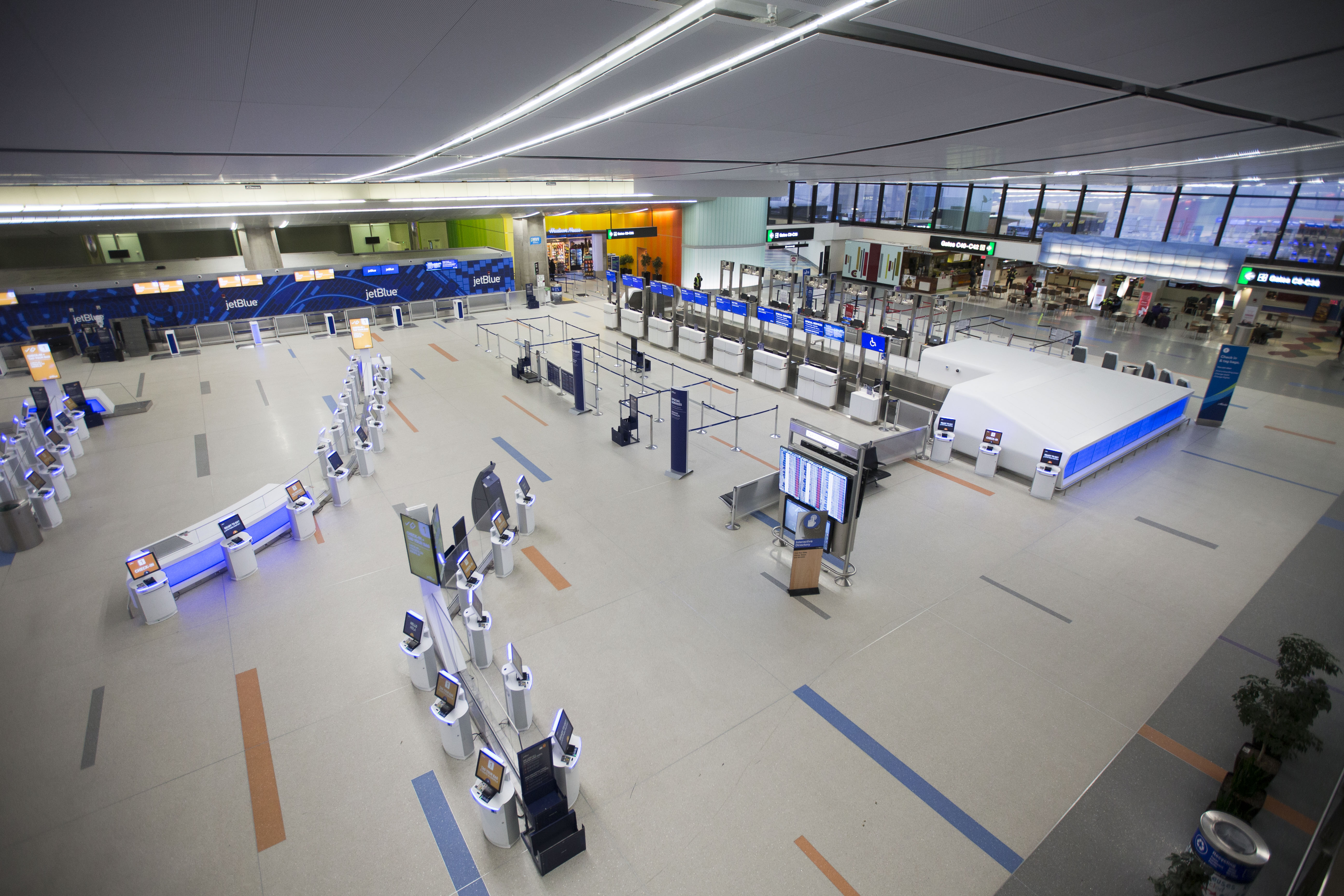 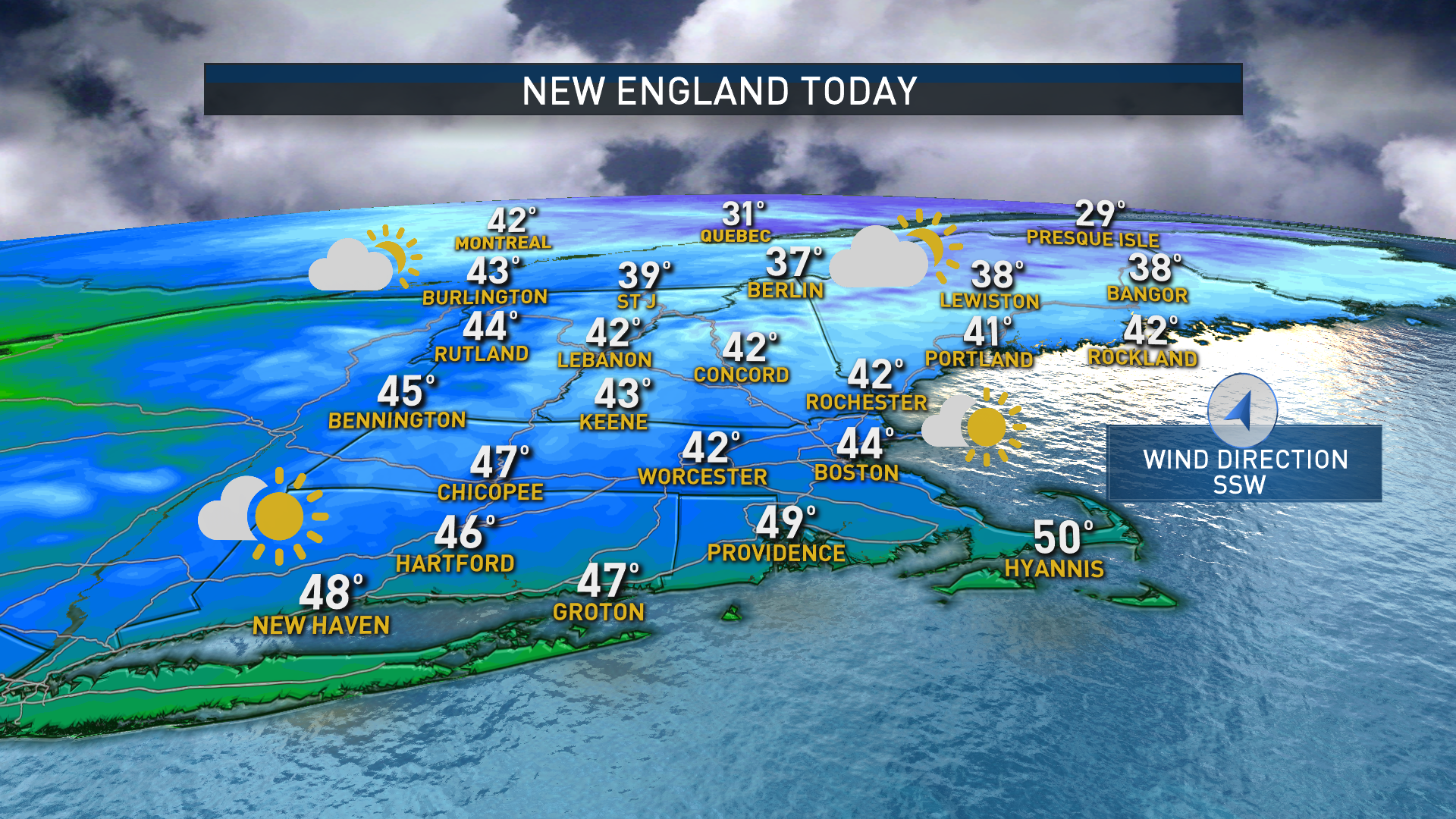