Nearly 100 immigration activists and labor union members rallied in downtown Boston on Thursday to protest President Donald Trump's crackdown on illegal immigration and to call for an end to the deportation proceedings against a local janitor from El Salvador.

Members of the Service Employees International Union and the Massachusetts Immigrant and Refugee Advocacy Coalition gathered Thursday at noon in Downtown Crossing holding signs and chanting "We are here to stay" during the roughly half hour demonstration.

U.S. Sen. Ed Markey, a Massachusetts Democrat, was among the speakers who voiced opposition to Trump's controversial immigration policies.

"This battle will continue through the entirety of the Trump administration. There is no issue more central," said Markey, as a counter protester stood behind him and other speakers holding a cardboard sign reading "Trump is my president."

Rally organizers said they're opposed to Trump's temporary travel ban on visitors from six Muslim-majority countries and his promises to enhance the nation's border wall with Mexico and to punish so-called sanctuary cities that limit their agencies' involvement with federal immigration enforcement, among other measures.

Rodriguez, who has been in the country since 2006, was issued a final order of removal in 2009 but was granted a number of temporary reprieves over the years while he pursued other legal options, according to U.S. Immigration and Customs Enforcement. 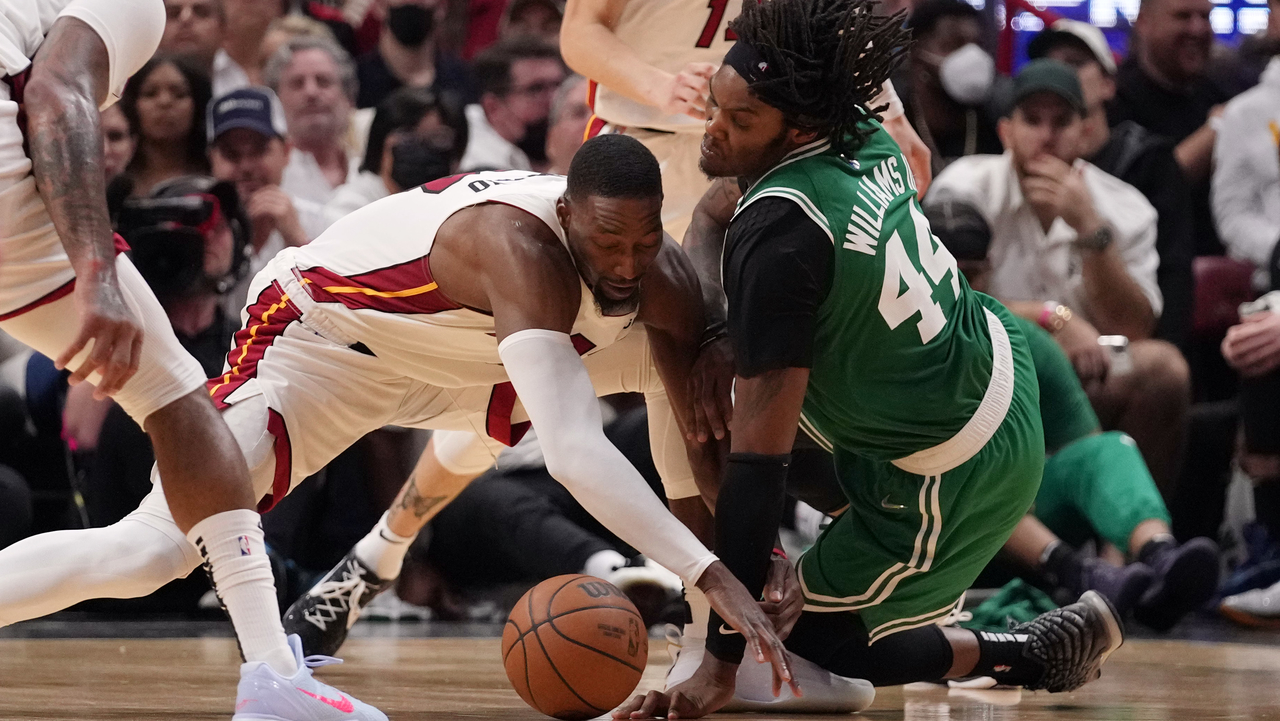 But last month, he reported to ICE as part of an agreement with federal authorities and was told to make travel arrangements to depart the country or face formal removal. Rodriguez's lawyer says he's requesting immigration officials reopen his case.

In the meantime, Rodriguez, a janitor at the Massachusetts Institute of Technology who also owns his own carpet cleaning company, hasn't been placed in custody.

But he says he's concerned about the future of his two young children, both born in the U.S., and his wife, who is pregnant with their third child. "We are not criminals," Rodriguez said. "We are people who come to work and take care of our families."