Last week, Boston kicked off Pride Month with an event at City Hall featuring performances by many LGBTQ+ artists

Boston's new weekly series of events for Pride Month is kicking off this week.

The series, called "A Very Proud City," will host events supporting LGBTQ+ residents as well as local organizations that work to give back to the community in Boston, the city said last week, announcing the free events.

The first event, a dance party billed as BOP-ley Square, is being held Wednesday in front of Trinity Church from 5 to 8 p.m.

Two events will be held the following Wednesday: queer-themed marketplace District Q in front of Faneuil Hall's Sam Adams Park from 4 to 7 p.m., and NetWerq, a networking event on the roof of the Sam Adams Taproom from 6:30 to 8:30 p.m.

"A Very Proud City" continues on Wednesday, June 22, with DanceTown Crossing, a variety show at Summer and Washington streets in Downtown Crossing from 5 to 8 p.m.

And the series concludes on the final Wednesday of the month, June 29, with a benefit concert at the Parade Grounds from 5 to 8 p.m. called Pride Calling that will establish a mutual aid fund for needy queer people in Boston, the city said.

This Pride month, many in the LGBTQ+ community said it is especially important to stand up, celebrate and have their voices heard.

"I’m grateful to all of our partners for working to ensure that we are celebrating our queer communities, and I encourage everyone to stop by these events" said Mayor Michelle Wu in a news release.

Last week, Boston kicked off Pride Month with an event at City Hall featuring performances by many LGBTQ+ artists. The event marked just the beginning of Boston's Pride celebration.

Boston won't have a Pride parade this year, after Boston Pride dissolved in 2021, but the city is being joined by smaller groups in holding events, like Pop-Up Pride on Boston Common Sunday, June 12.

The NBC and Telemundo Boston stations are the media partners of Pride in Boston, in partnership with the City of Boston.

More on Pride in Boston 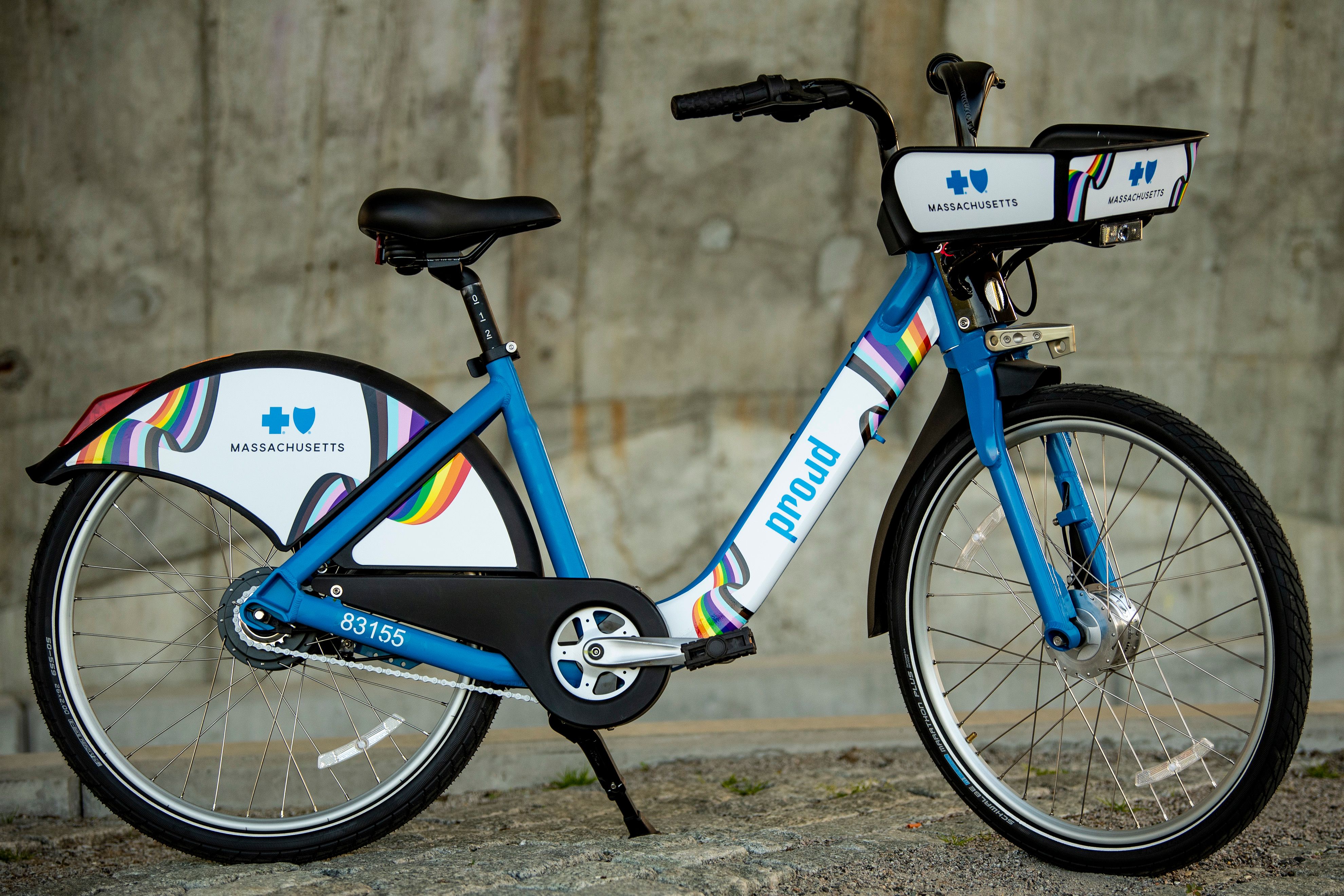 100 Boston Bluebikes Decked Out With Rainbows for Pride Month