Police have arrested a suspect after the New England Holocaust Memorial in Boston was vandalized overnight on Wednesday.

Police said one of the six 54-foot glass towers had a glass pane on its second level broken around 1:55 a.m. The glass features millions of numbers representing the infamous tattoos that were on victim's arms during The Holocaust.

According to police, James E. Isaac, 21, of Roxbury, became involved in an argument with a group on Union Street around 2:00 a.m. on Wednesday, when members of the group would not tell him the time. A witness observed Isaac pick up an object and throw it at the memorial, shattering one of the glass panels.

Isaac allegedly followed the individuals whom he had verbally confronted to the area of Congress Street, where he and a woman accompanying him were stopped by police and positively identified by the witness.

At the time of his arrest, Isaac was wearing a GPS monitoring device as a condition of his release in an unrelated assault and battery case pending in Chelsea District Court. Judge Sally Kelly imposed a $750 cash bail on Isaac, revoking his open bail for his prior incident.

Robert Treston of the Anti-Defamation League expressed gratitude to those who came forward to help identify Isaac, "They immediately ended up calling 911, they helped Boston Police identify the person responsible."

Izzy Arbeiter, a Holocaust survivor, believes his number was on the destroyed panel. "This is a reminder of what happened to our families," he said, "the Jewish people are strong, the city of Boston is strong, we will not let this get away." 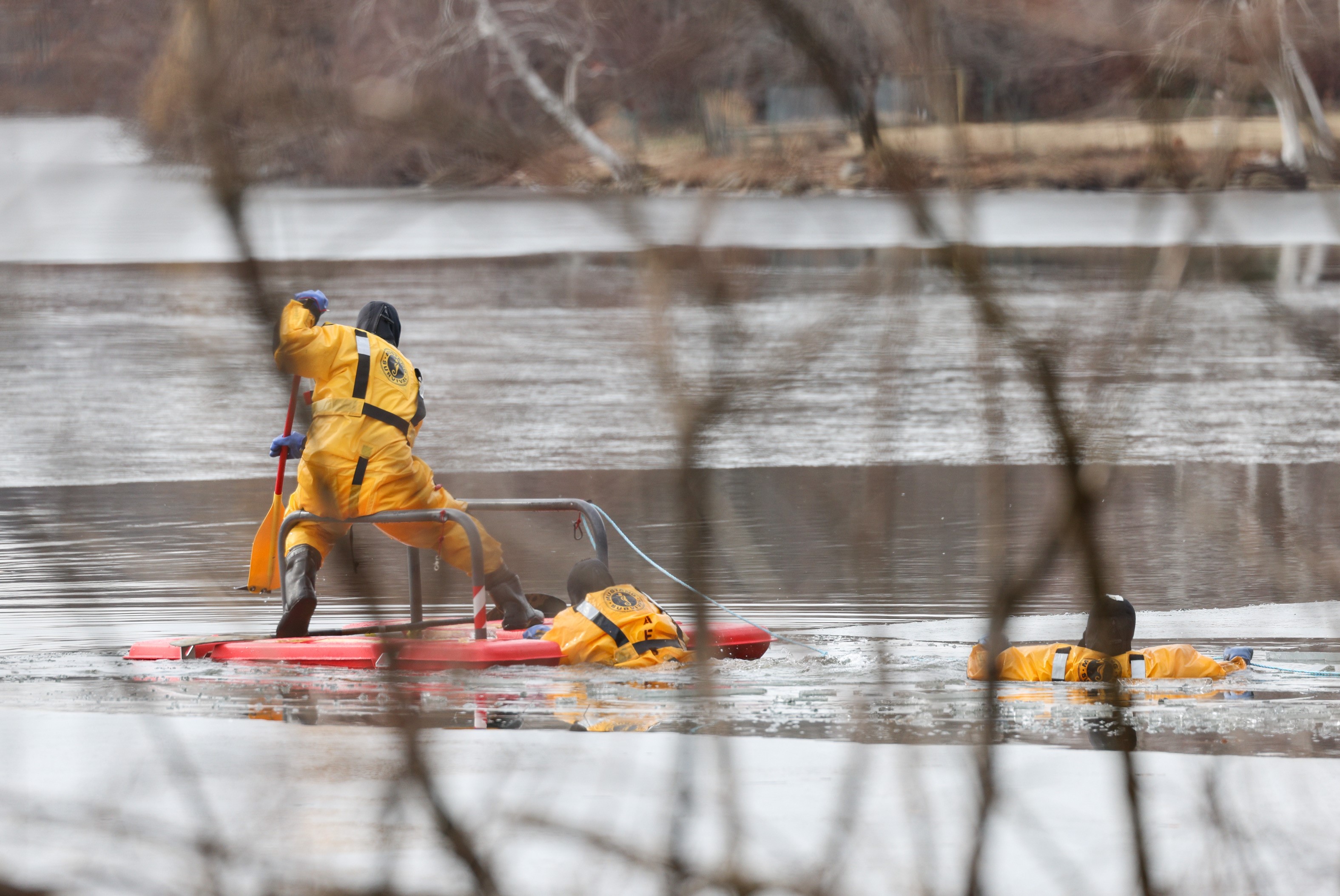 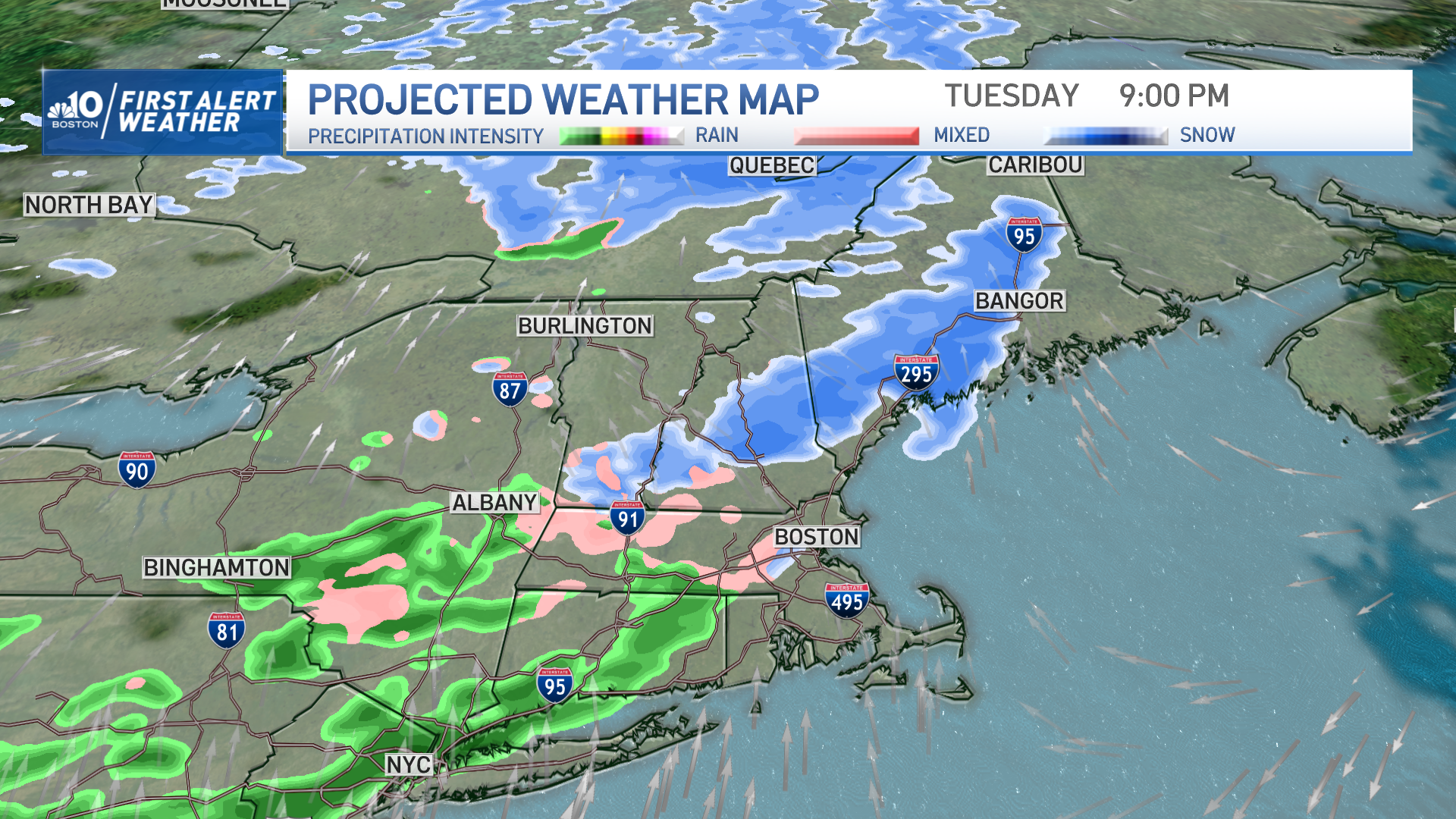 Boston Mayor Marty Walsh made a statement on the damage to the memorial Wednesday morning.

"This morning's vandalism of the Holocaust memorial site will not be tolerated in Boston. Together with the Boston Police, we will make sure anyone involved in this act will be held responsible."

The Anti-Defamation League said in a statement, "We commend Mayor Walsh and the Boston Police Department for their leadership and swift response, making it clear that acts of hate do not represent Boston and simply will not be tolerated."

Organizers of the memorial have extra panels in stock in the event of vandalism. This is the first time a back-up panel has had to be used.

"We are going to rebuild, we have the glass and it is ready to go," said Barry Schrage, President of Combined Jewish Philanthropies. "Twenty-three years without an incident and it is a sign of what a great city this is."

The memorial was dedicated in 1995 and was the idea of a group of Holocaust survivors in the Boston area.