While Boston has made strides in reducing homelessness among individuals, the HUD report lists the city as having the fourth highest number of homeless families with children.

The White House aims to reduce homelessness 25-percent by the year 2025.

The Federal Plan to Prevent and End Homelessness was released Monday, with three solution pillars—housing and supports, homelessness response, and prevention.

The wide-sweeping plan was released along with the U.S. Department of Housing and Urban Development’s (HUD) 2022 Annual Homeless Assessment Report (AHAR) which found 582,462 people were experiencing homelessness on a single night in January 2022.

The lists of solutions detailed in the federal plan includes increasing the supply and impact of permanent supportive housing for individuals and families with complex service needs.

“We're very excited about it. It clearly has major impact on getting people out of shelter and off the streets,” said Executive Director Lyndia Downie, noting that 96-percent of tenants at other permanent supportive housing locations remain housed. “This housing is targeted to people who are homeless the longest and who need some support services. They typically have some kind of disability—sometimes it's medical, physical, or mental health." 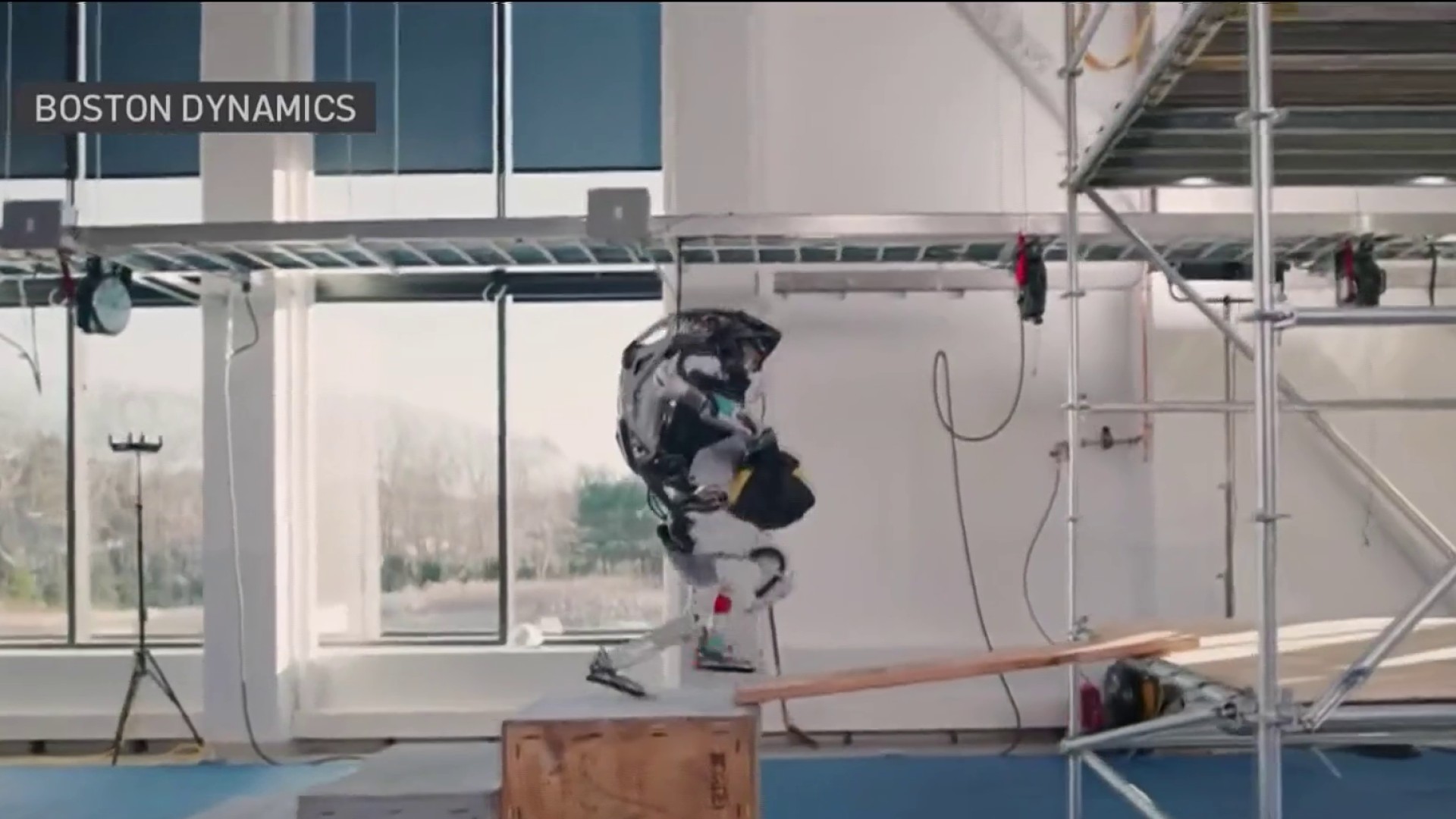 When construction is done next year, Jamaica Plain will be home to the largest housing project for formerly unhoused people in the City of Boston, according to the executive director of the Pine Street Inn.

The federal plan promotes a “Housing First” approach, centered on the belief that everyone can achieve stability in permanent housing directly from homelessness and that stable housing is the foundation for pursuing other health and social services goals.

“People want to get out of homelessness, and I think everything we can do to move that dial towards more housing production more flexibility on zoning, frankly, and enough funding to make sure when we build this housing, we can maintain it and have the kind of support staff we need to make sure people don't fall back into homelessness.”

Massachusetts was among states with the largest absolute decreases in people experiencing homelessness between 2020 and 2022 according to the HUD report. Downie said targeted services, such as rental assistance, helped reduce homelessness among particular groups, such as veterans.

“As a state and a city we've reduced the number of homeless veterans over the past year over the past five years by more than 50%. So if you do this, right, if you have the right resources, if you do the right kind of targeting, you really can make a difference.”

While Boston has made strides in reducing homelessness among individuals, the HUD report lists the city as having the fourth highest number of homeless families with children.

“Oftentimes, you won't find homeless children and parents on the street. They're living doubled or tripled up in one- or two-bedroom apartments trying to make do and get by with the limited incomes and resources that they have,” said Larry Seamans, President of Family Aid, an organization that offers resources and emergency shelter to families experiencing housing insecurity. He said he’s glad to see prevention is a key pillar of the federal plan to reduce homelessness.

“The most urgent need we have right now in the city for families is actually additional shelters. We're hitting a very hard time in winter. Families are struggling with the economy. They're struggling with the flu and the pandemic. And we're experiencing a massive influx of new newly arrived residents seeking shelter as well.”

Next year, the White House and the U.S. Interagency Council on Homelessness will begin working with an unnamed cohort of cities and states that will receive federal assistance to execute local strategies over two years to reduce unsheltered homelessness. The team will be made up of a full-time lead and part-time federal program experts, including a USICH senior regional advisor, who will work in partnership with elected and local leaders, homeless service providers, and people who have prior or current experience of homelessness.