Boston is ramping up security at concerts and sporting events after investigators learned that Las Vegas shooter Stephen Paddock had been researching two popular local destinations in the city prior to his deadly attack.

Paddock had researched Fenway Park and the Boston Center for the Arts in the months leading up to the shooting that killed 58 people at a country music concert in Las Vegas, according to police. 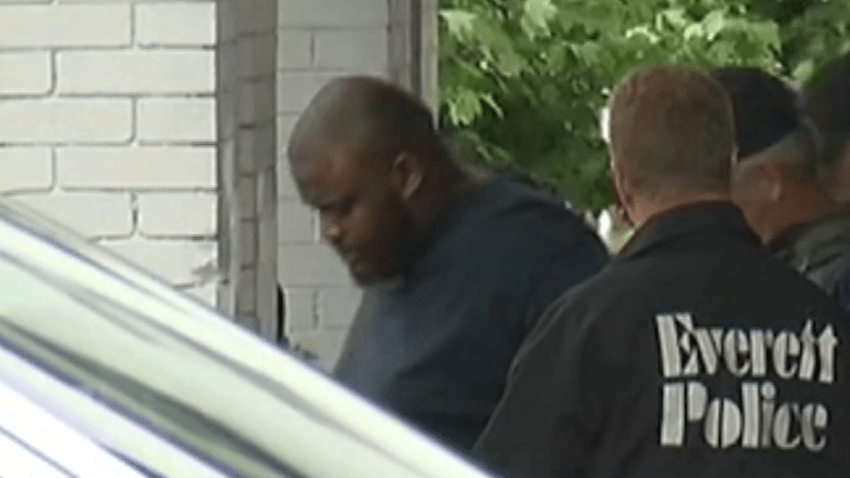 Mass. Man Gets 30 Years in 2nd Sentencing for Beheading Plot

"While there is currently no credible threat to Fenway Park according to public safety agencies, the Red Sox have been working with city, state, and federal officials on increased security measures for postseason games at Fenway Park," Red Sox spokeswoman Zineb Curran said Thursday.

A senior Boston police official said Boston Police Commissioner William Evans spoke to the Red Sox to ensure that there will be extra police resources in and around the ballpark for Sunday's home playoff game against the Houston Astros. Some of those resources will be seen and some will be undercover, the official said.

"We are just going to make sure people are safe out there," Boston Mayor Marty Walsh said.

Red Sox fans are being asked to arrive early for Sunday's game and all postseason games at Fenway Park to leave time for security screenings. The team said Boston police tactical teams will be stationed inside the ballpark and surrounding perimeter, and additional detail officers will be on site, including undercover officers monitoring the crowd. An explosives sweep of the ballpark will also be conducted.

"You can't let terror deter you from enjoying yourself and going about a normal life," Tina Manley said.

"Plus, we need to support the Red Sox," added Rodney Manley.

In addition to Red Sox games, Evans said there will be increased security at other events in the city, including Sunday's Bruno Mars concert at TD Garden, a concert at City Hall Plaza and road races.

At this point there is no evidence that Paddock ever traveled to Boston, but he did search online for hotels near Fenway.

Boston Center for the Arts CEO and President Gregory Ruffer said his organization is doing what they can to ensure that people are safe.

"We do everything we can to make sure people who are here at BCA are well taken care of and we are able to respond to any situation that comes up," he said.

Boston police and the FBI said there are no specific or credible threats locally.

Paddock also researched Chicago's Lollapalooza festival, which is held in August, and reportedly booked rooms at a hotel looking over Grant Park, where the event was held this year. He did not wind up showing up in Chicago on those dates, however.

Officals briefed on the investigation still don't know the motive behind the Las Vegas shooting and are trying to figure out what the Boston and Chicago research was all about.

Paddock led such a low-key, private life that no one seemed to know him well, and those who did had no sense he was capable of the deadliest mass shooting in modern American history.

Where other mass killers have left behind a trail of plain-sight clues that help investigators quickly understand what drove them to violence, the 64-year-old shooter had nearly no close friends, social media presence or other clear connections to the broader world.

Even the No. 2 official in the FBI said this week he was surprised investigators have not uncovered more about why a man with no obvious criminal record would cause so much bloodshed.

"There's all kinds of things that surprise us in each one of these events. That's the one in this one, and we are not there yet," FBI Deputy Director Andrew McCabe said. "We have a lot of work to do."