Following a collapse at the old Edison Power Plant in South Boston and a fall at a building in the city's South End, Suffolk Construction paused work in Boston Thursday and Friday for a "safety standdown"

A collapse at the old Edison Power Plant in South Boston Wednesday, followed by a fall at a building in the South End Thursday, has put worker safety in the spotlight.

"The number one priority for us is to make sure construction sites are safe for all, and clearly, we have more work to do," Boston City Council President Ed Flynn said.

Flynn lives near the site of the collapse in South Boston. He said both the city and the workers deserve answers.

"We want to learn more about the investigation into the accident. We need to know what happened to prevent an accident from happening again," Flynn said.

OSHA has said an investigation into what went wrong could take up to six months. As of Friday, the workers who were hurt are all in stable condition.

Suffolk Construction, which oversees the projects, called for a "safety standdown" through Friday to reinforce jobsite safety awareness. The company said it is evaluating, cleaning and organizing jobsites, and if an evaluation takes more time, a site will remain closed until a review is complete and it can safely re-open.

"It's unacceptable for the city of Boston to be here with two major incidents," Boston Mayor Michelle Wu said. 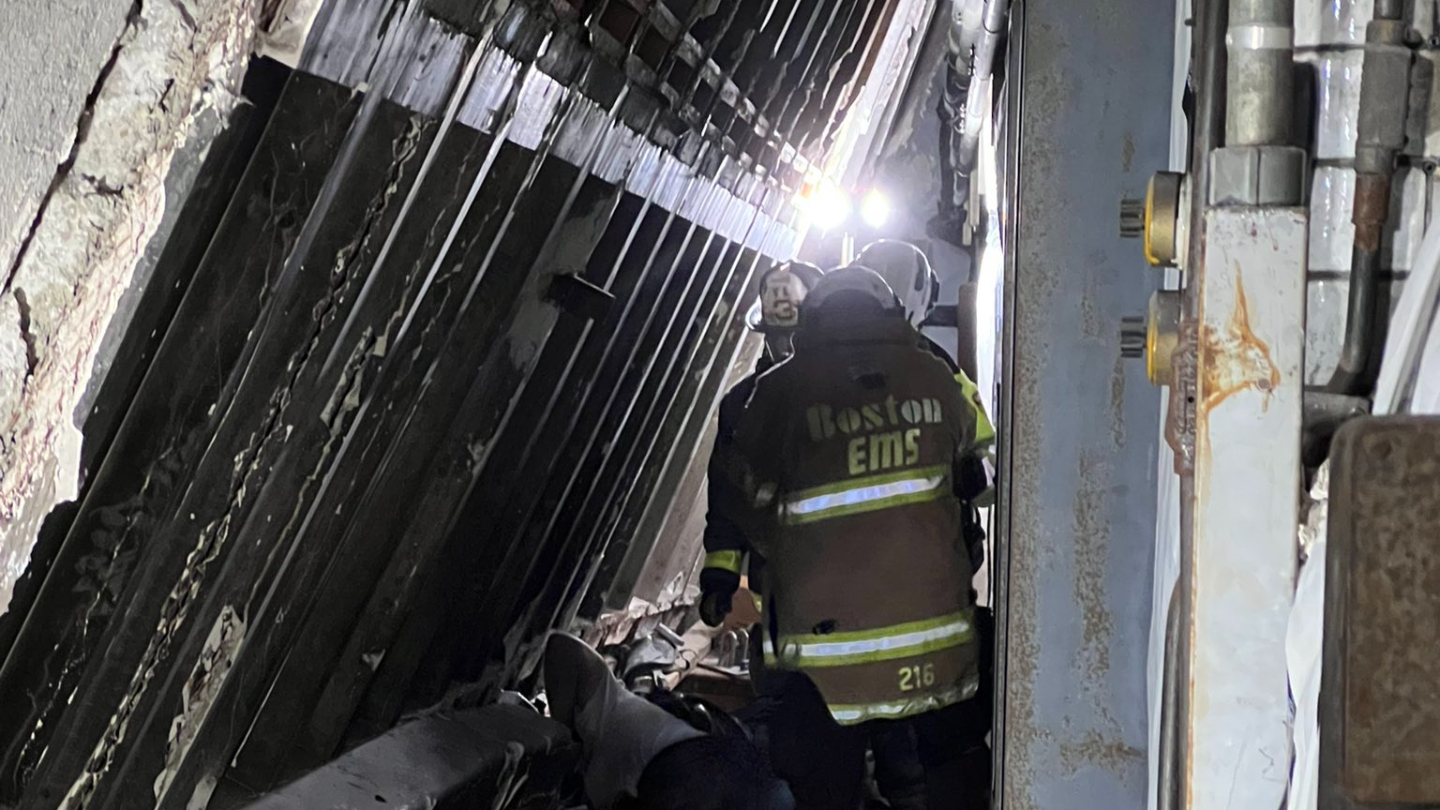 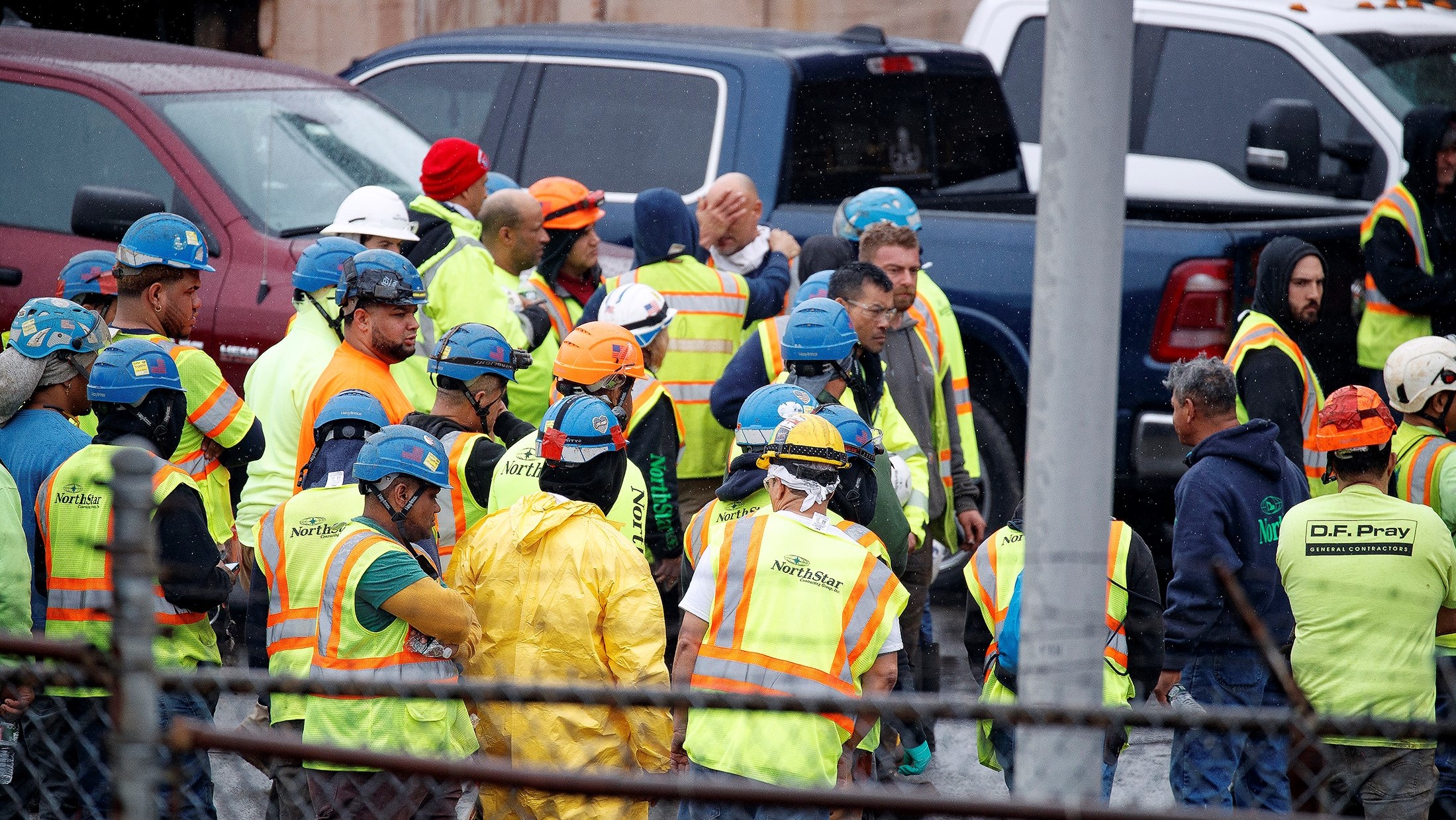 Wu said the city does a lot of checks before issuing construction permits, but whatever comes out of the investigations into these latest incidents will be applied to future projects.

"We can't just be at the point where we save lives in the moment. There needs to be safety everywhere," Wu said.