A randomized sampling of 1,000 residents are being tested for coronavirus antibodies beginning in Boston, Massachusetts Monday

Residents of Boston neighborhoods hit hard by the coronavirus pandemic began receiving antibody tests Monday in an effort to understand the extent to which the virus has permeated the community.

One-thousand residents of East Boston, Roslindale, and some parts of Dorchester -- selected by the city -- will take part in the study conducted in partnership with Massachusetts General Hospital, Mayor Marty Walsh announced Sunday.

"The more we can expand our testing, the more we can learn how to use our medical resources more efficiently, and how we need to focus our current efforts to contain the virus,'' Walsh said.

Boston will begin testing people for coronavirus antibodies to find those who may have had the virus but didn't show any symptoms.

"It seems like there are a lot of asymptomatic people out there, and it would be good to know if I had come in contact with it," said Alia Forrest of Roslindale, one of the volunteers.

Nationally, approximately 25% of people infected with coronavirus are asymptomatic, and may not know they are a carrier or that they could be infecting others, according to the Centers for Disease Control and Prevention.

"Data from this testing in Boston will provide vital clues into the spread of the virus and will help us develop strategies to slow down or stop this invisible foe,'' Mass. General President Dr. Peter Slavin said.

"It's incredibly important to understand community prevalence of the disease, as we know there's a lot of asymptomatic viral shedding," said Dr. Jennifer Trieu, medical director for Greater Roslindale Medical and Dental Center, one of two locations where this study is being conducted.

Selected volunteers will get their blood drawn through a finger prick and be tested for the virus with a nose swab at no charge. The results are expected to come in Friday.

A group of Andover High School students are producing about 20 face shields per day using 3D printers and donating them to local health care workers.

Dr. John Iafrate, vice chair of pathology at Massachusetts General Hospital, is leading the study. The testing effort is unique, according to Iafrate, and will be conducted at two locations -- one at the Suffolk Downs site in East Boston and one in Roslindale.

"We can't promise it will change or save lives or do anything like that but it's going to be, I think, extremely useful for everyone to have a snap shot of where we are in each community," Iafrate said.

Iafrate led a similar study several weeks ago in Chelsea, in which 200 people were randomly tested.

"Of the asymptomatic individuals -- that is, people who had no symptoms for over a month in Chelsea -- 20 to 25% of them had been exposed to the virus," Iafrate said. "That’s a really big number."

Unlike the study Chelsea, which was just antibody blood test, the work in Boston also involves the nasal swab to test for current infection.

"That combined together is extremely useful," Iafrate said. "We just haven’t had the resources, to be honest, to do that. We focus mostly on the symptomatic individuals because of available resources so this is going to be begin to give us an idea out in the community of what that looks like."

Testing for this study is expected to be completed by May 1, and the results will be released after that. 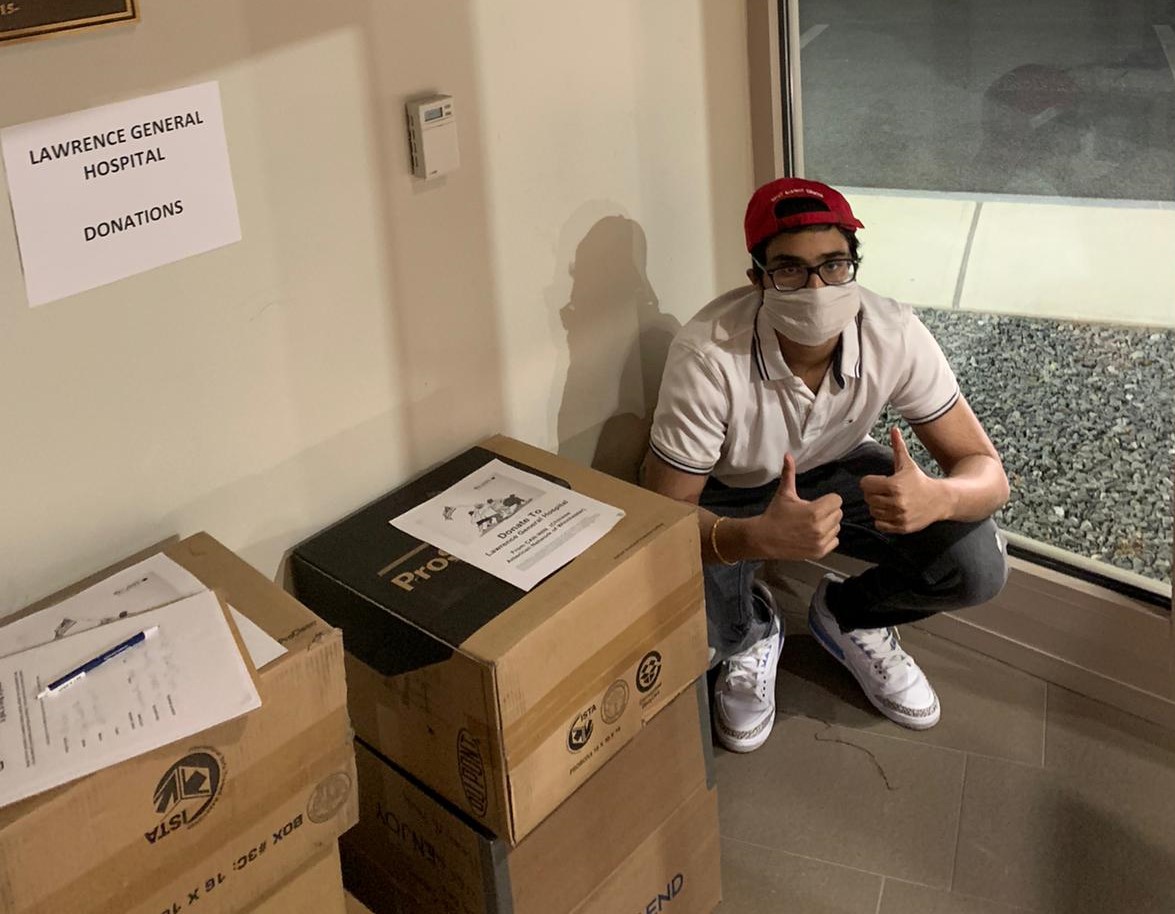 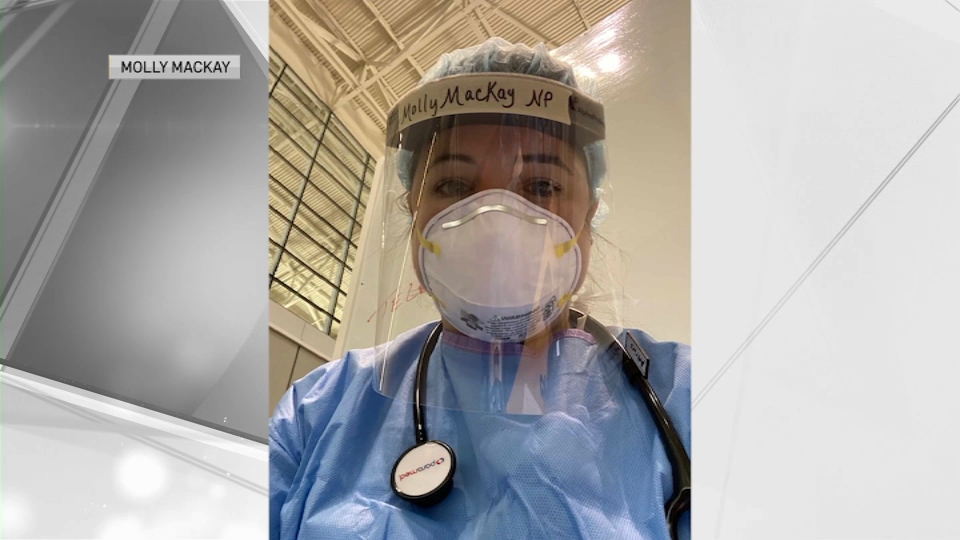