A Boston man is accused of raping a teenager over a period of months.

Todd Corbett, a 53-year-old man from the city's Fenway area, appeared before a judge Monday to face three counts of aggravated rape of a child under 16, as well as a charge of distributing obscene material to a minor, according to the office of Suffolk County District Attorney Rachael Rollins.

Police responded to a report of a stabbing on March 14 at Corbett's Queensberry Street home, where officers found a minor who had been reported missing six months earlier, Rollins' office said Tuesday.

Corbett allegedly forced the teen to have sex with him in return for housing, drugs and money. He also allegedly showed the teen child pornography, according to prosecutors.

"This individual is accused of manipulating and exploiting a vulnerable child, inflicting a lifetime of trauma and harm," Rollins said in a statement. 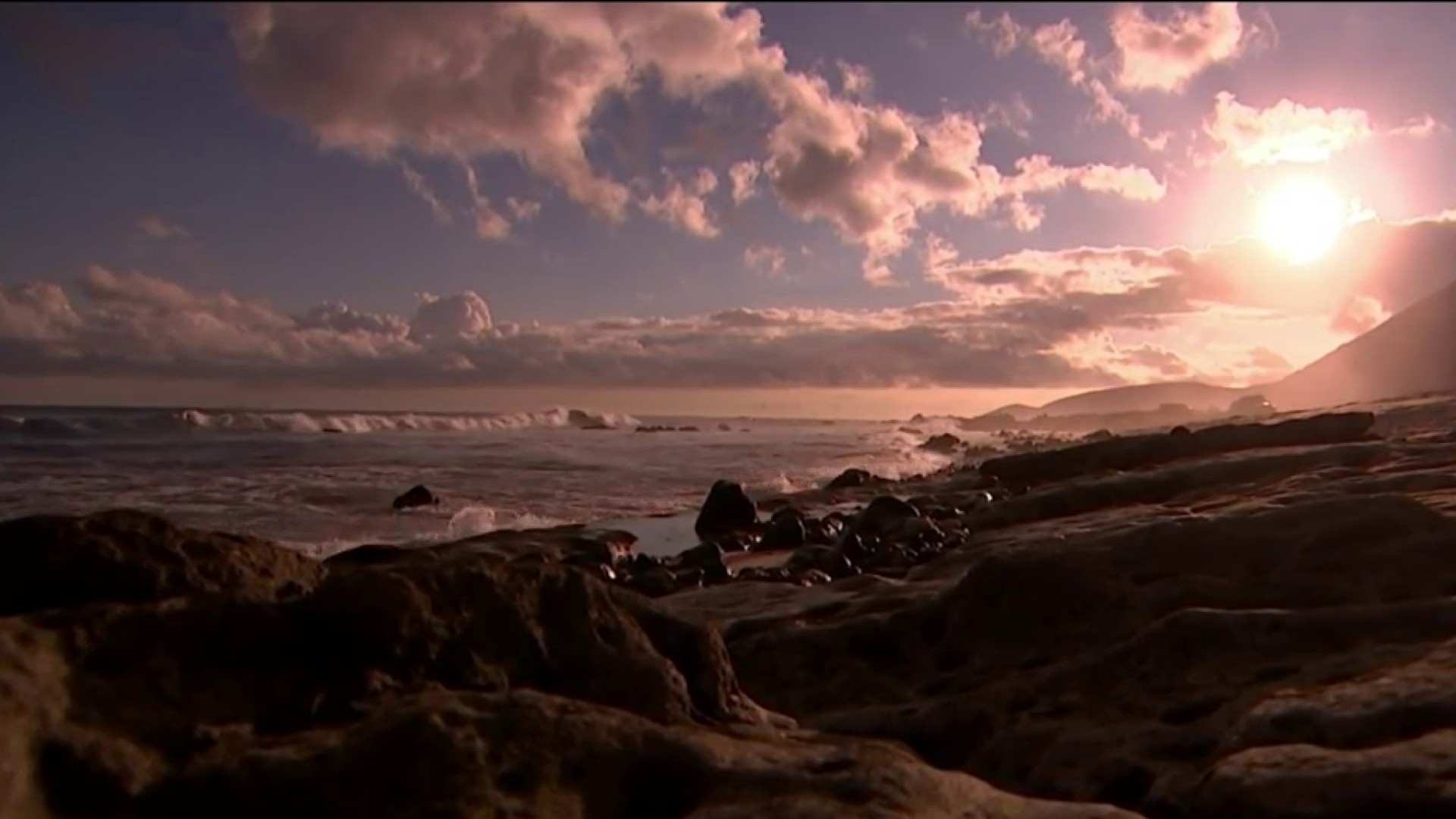 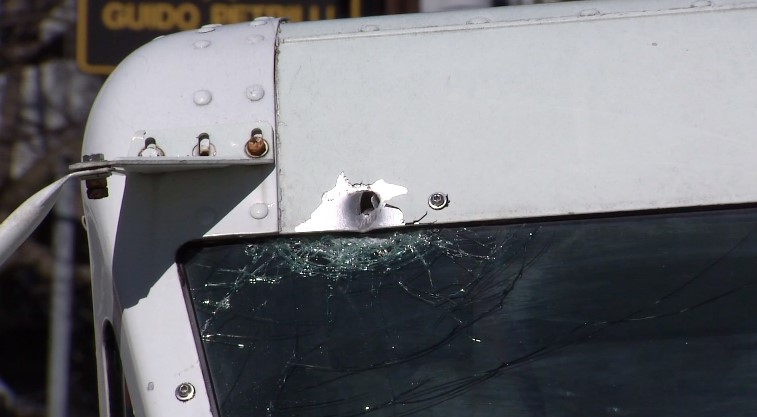 Corbett was arrested Saturday and arraigned Monday in the Roxbury Division of the Boston Municipal Court.

He was ordered to be held on $15,000 bail with conditions of being confined at home, submitting to GPS monitoring and staying away from anyone under 18.

Additionally, Judge Debra DelVecchio revoked Corbett's open bail for a period of 90 days in a separate methamphetamine trafficking case out of Middlesex County at the request of Suffolk County prosecutors.

Corbett was previously convicted of federal child pornography charges in 2013.