Alexander Germany-Wald, 31, of Boston, and Benjamin Fleming, 37, of Pittsburgh, Pennsylvania, were initially arrested by Hawaii Island Police on suspicion of manslaughter after their 30-year-old roommate died during a physical altercation

A Boston man will not face charges in connection with the death of his roommate at a Hawaii vacation rental early Monday morning.

Alexander Germany-Wald, 31, of Boston, and Benjamin Fleming, 37, of Pittsburgh, Pennsylvania, were initially arrested Monday by Hawaii Island Police on suspicion of manslaughter after their 30-year-old roommate died during a physical altercation.

But police said Wednesday that Fleming has now been charged with manslaughter and Germany-Wald was released from police custody with no charges.

Hawaii Island Police said they received a call at 2:09 a.m. Monday for a man who was unresponsive and not breathing at a condo complex on Walua Road in Kailua-Kona on the Big Island.

Gupta was taken to Hilo Medical Center where he was pronounced dead, police said.

An autopsy performed Tuesday determined Gupta's cause of death was strangulation. His manner of death was ruled a homicide. 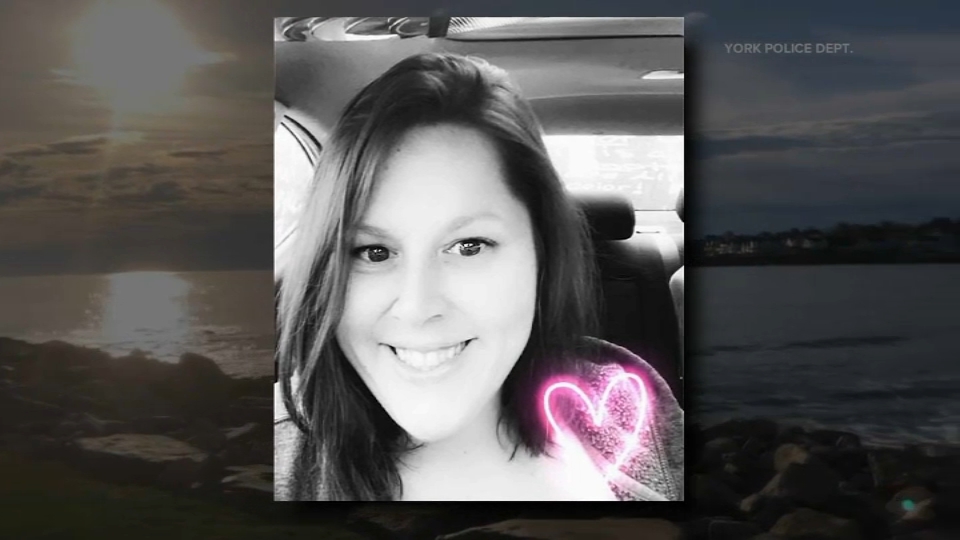 A preliminary investigation found that a verbal argument between the men escalated and turned physical, according to police.

It is not known how the three people involved in the incident knew each other, or what led to the argument.

Fleming's bail was set at $250,000 and he was scheduled to appear in court Wednesday morning. It's unclear if he has obtained an attorney.

Alexander Germany-Wald, 31, of Boston, is one of two men arrested for manslaughter in Hawaii after police say both men got into a verbal altercation with a roommate at their vacation rental on the Big Island.