Gerard Richard Lee, 70, of Boston, was observed spray painting graffiti, including swastikas, on the air intake stack outside the building Friday, the U.S. Attorney's office said

A Boston man faces up to 10 years in prison after being arrested Friday for allegedly spray-painting swastikas outside the John F. Kennedy Federal Building, the United States Attorney's Office announced.

Surveillance cameras from the department captured video of the defendant committing the alleged crime and then being approached by a police officer.

Lee went before a U.S. magistrate judge Monday for charges of injuring or depredating government property. U.S. Attorney Andrew Lelling's office said he could face up to 10 years in prison, three years of supervised release and a fine of up to $250,000.

Special agent John Blake wrote in the affidavit that he he observed Lee's hands to be "blackened with a substance I believed to be black paint." Blake visited the federal building on Sudbury Street after he received a call informing him about the situation at about 1 p.m. Friday from an FPS officer on duty at the building.

Lee was first detained by Boston Police and then taken into custody by a Department of Homeland Security Federal Protective Service office. 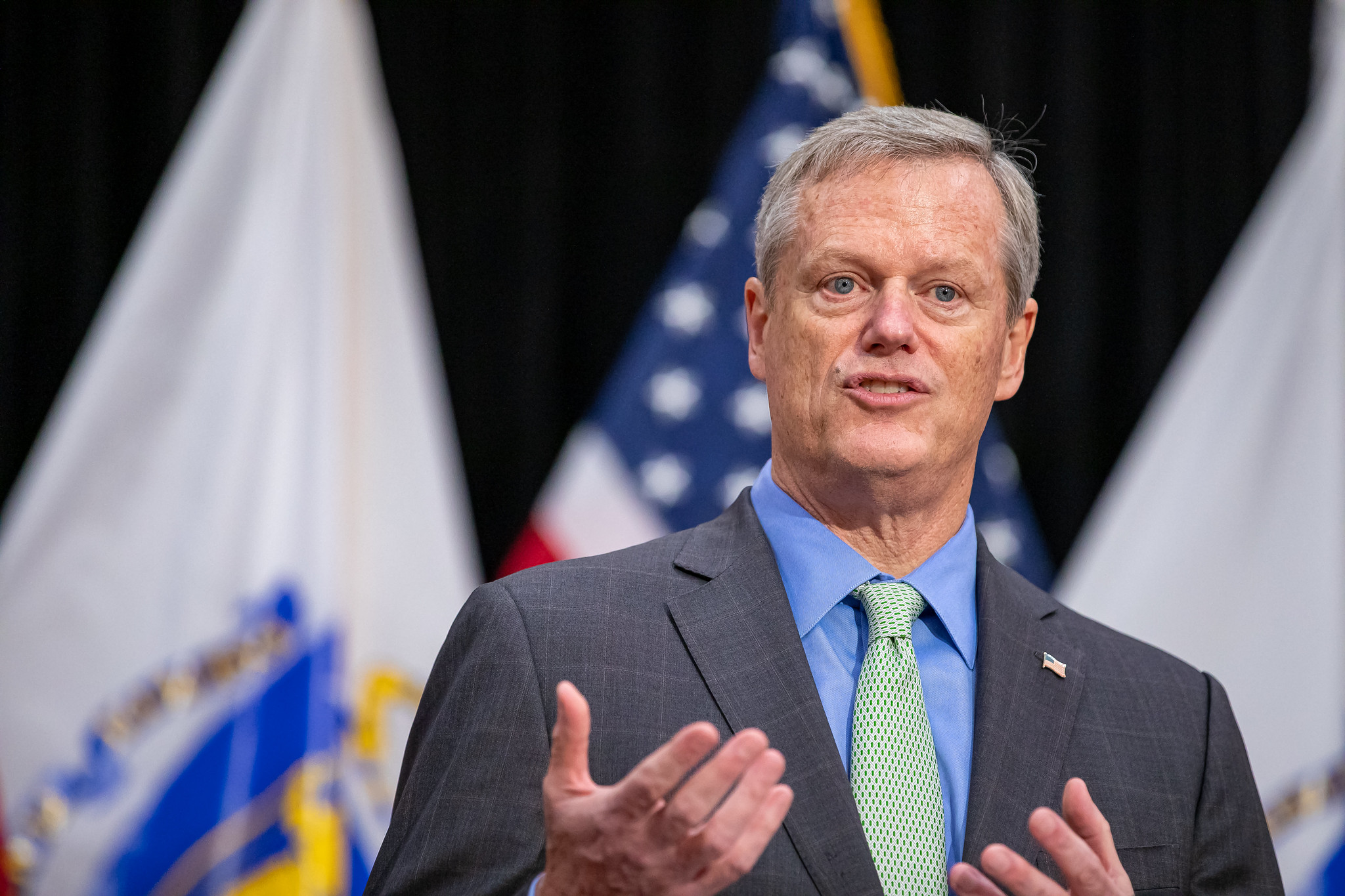 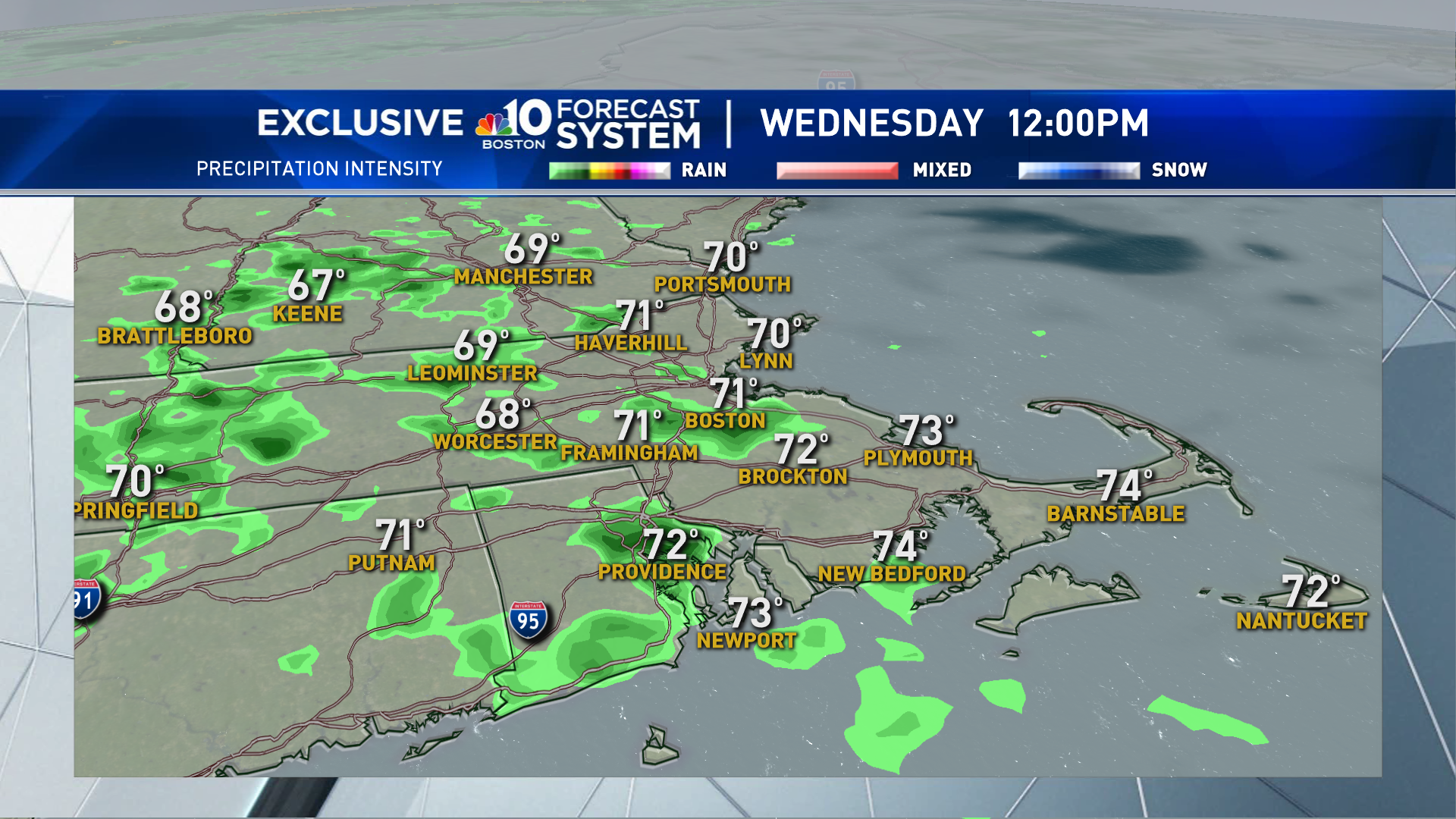