The fatal shooting of a Boston man early Monday morning is under investigation in Worcester, Massachusetts, according to police.

The 31-year-old man was found with gunshot wounds around 5:39 a.m. after police received a call about a shooting near 38 King St, police said. The man was treated on scene and taken to an area hospital, where he was later pronounced dead.

Police did not identify the man but said he is from Boston and not someone known to them.

Area residents said they weren't familiar with the victim either or details of the shooting.

"I saw blue lights. But I mind my business so I didn't even come out to see what happened," said one resident.

Police spent about six hours investigating the scene but have yet to comment on the investigation.

Residents said violence in the neighborhood is not uncommon.

"It's crazy. It's crazy, you know? A lot of kids around here. But it's a high drug neighborhood," said another resident.

While the shooting remains under investigation, anyone with information is being urged to contact the Worcester Police Detective Bureau at 508-799-8651 or by sending an anonymous text to 274637 TIPWPD + your message. 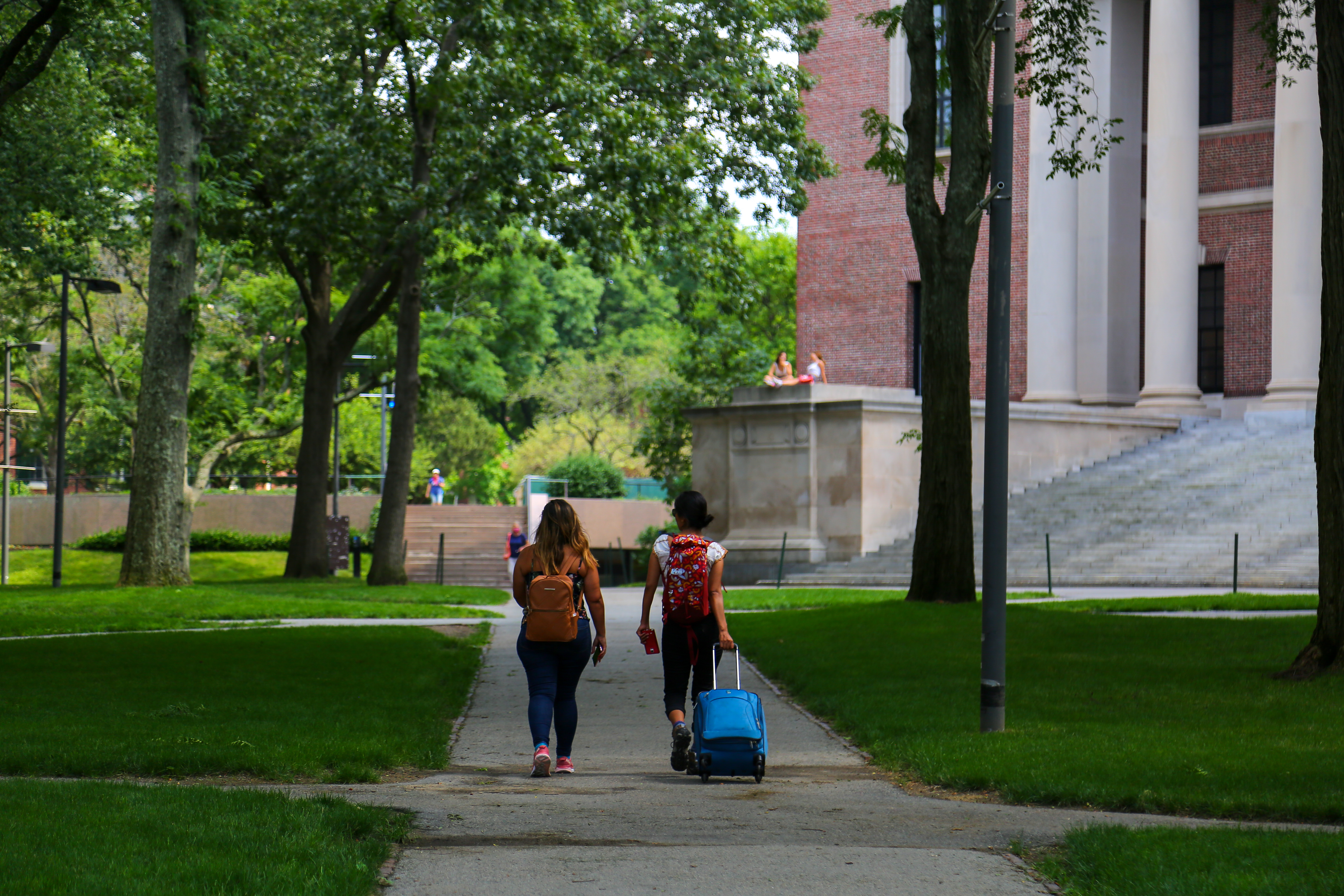 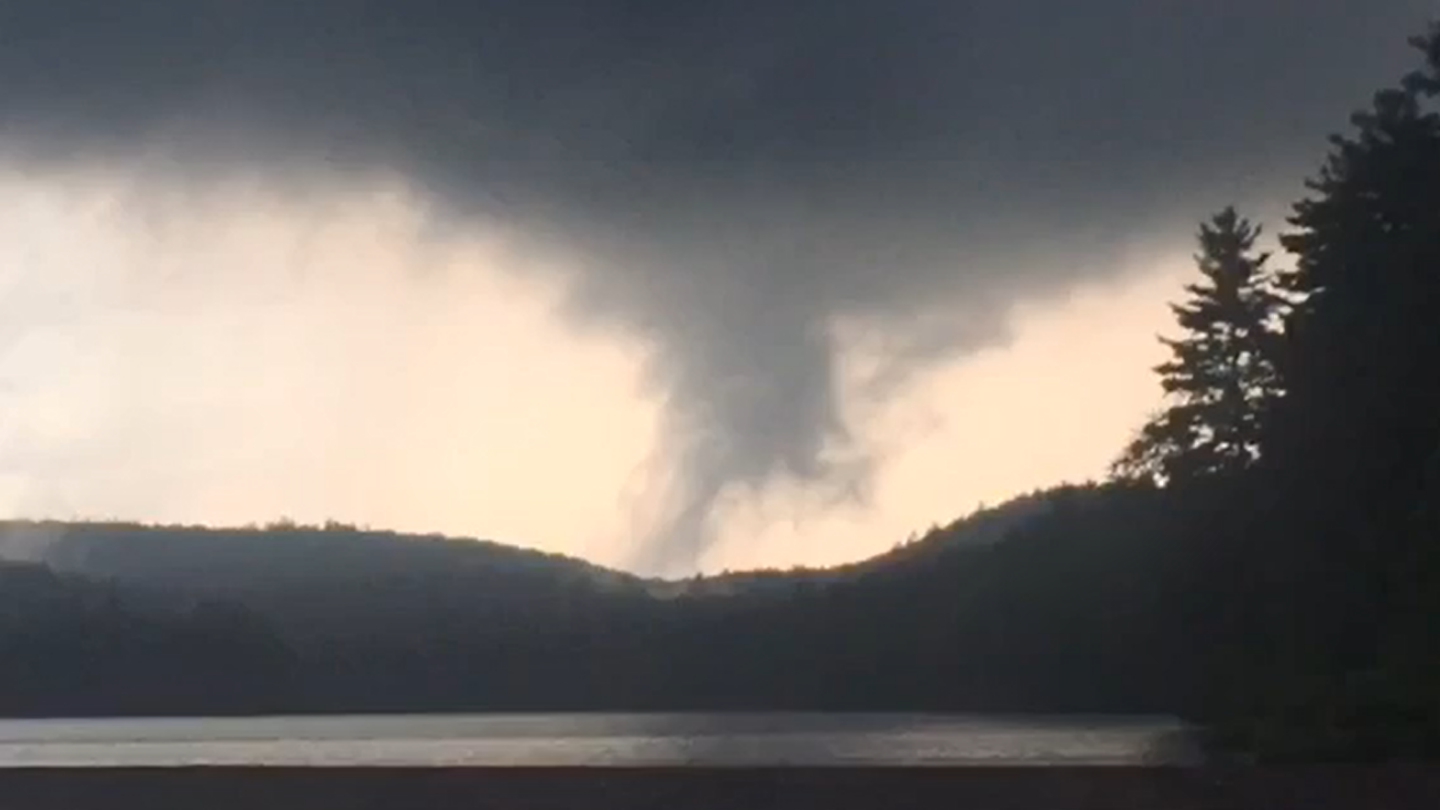