An investigation is underway after a man was fatally shot outside of a convenience store Saturday night in Malden, Massachusetts.

A 22-year-old Boston man "had a brief interaction" in front of the 7-Eleven convenience store on Salem Street around 9:40 p.m., according to the Middlesex District Attorney's Office. One of the individuals opened fire, striking the man.

He was taken to a nearby hospital where he was pronounced dead, prosecutors said. He was identified Monday as Daquelle Matthews.

No one has been arrested in the incident, and it's unclear what started the apparent argument. Authorities are asking that anyone with information on the incident contact Malden police. 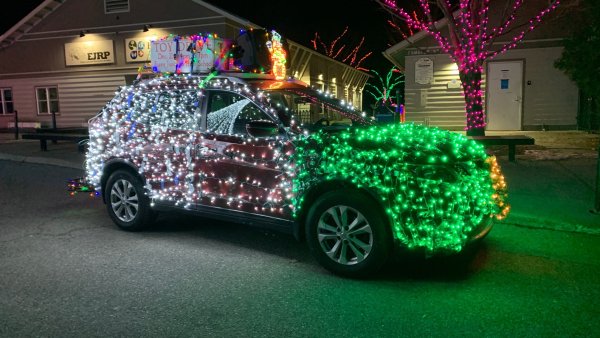 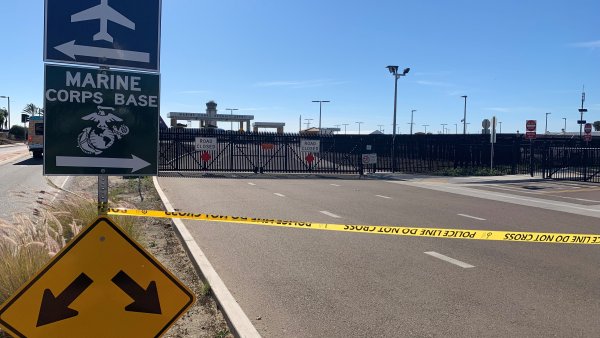 People in the area Sunday said they were stunned that a shooting happened where they live.

"Having to come back here and just kind of live with that is — is not something that you really want as a business owner, as a resident of this area," business owner Amine Ghz said, "and knowing that someone was just shot across the street — it makes you think twice about what could happen at any given time."