Dzhokhar Tsarnaev says his constitutional rights have been violated because his outgoing correspondence has been restricted and he has not been allowed to stay in contact with his family, among other reasons

Tsarnaev, 26, filed a $250,000 lawsuit against the federal government in January over his treatment at the Colorado supermax prison where he is serving a life sentence.

The handwritten, 20-page complaint filed Friday claims Tsarnaev's constitutional rights have been violated because his outgoing correspondence has been restricted and he has not been allowed to stay in contact with his family, among other reasons.

He said his outgoing correspondence is being restricted and his ingoing and outgoing mail is being monitored after he attempted to send photos to his sister on two occasions, one of them in April of 2019.

"As a result of the Defendants' prohibition against me sending photographs to my family, I am suffering psychological injury, emotional distress, and destruction of my familial relationships," Tsarnaev wrote.

He said he has also been prohibited from sending any "hobby crafts" to his family or his attorneys via the mail, including one package he attempted to send in November of 2019. He called this restriction "arbitrary and capricious."

Tsarnaev has also been denied the ability to have calls or correspond with his nieces and nephews -- all of whom are young children -- by mail.

"I am allowed to speak to my parents and sisters by phone twice a month. My phone calls can be terminated if my nieces and nephews address me in any kind of way," he said.

Tsarnaev said this is a violation of his constitutional protection against cruel and unusual punishment, saying it has resulted in "great harm and injury, as well as psychological and emotional distress" to him and his family.

"I have experienced continued, extreme, and unjustifiable difficulties communicating and corresponding with family members and attorneys," Tsarnaev said.

He also accused prison officials of keeping him from accessing his $2,300 canteen account and re-stated an earlier claim that they seized a white baseball cap and a bandana he purchased from the commissary upon arriving at the prison in 2015, saying he was "disrespecting" the FBI and the victims of the April 15, 2013 bombing by wearing them.

During the investigation, Tsarnaev was referred to by law enforcement as “White Hat” when he was seen on surveillance video leaving the scene of the bombings.

Three people died and more than 260 people were injured at the scene when two pressure cooker bombs were set off near the marathon’s finish line.

Dzhokhar Tsarnaev was convicted and sentenced to death, but the death sentence was overturned last July by a federal appeals court that said the judge who oversaw the case did not adequately screen jurors for potential biases. That decision has been appealed to the U.S. Supreme Court.

More on the Dzhokhar Tsarnaev case 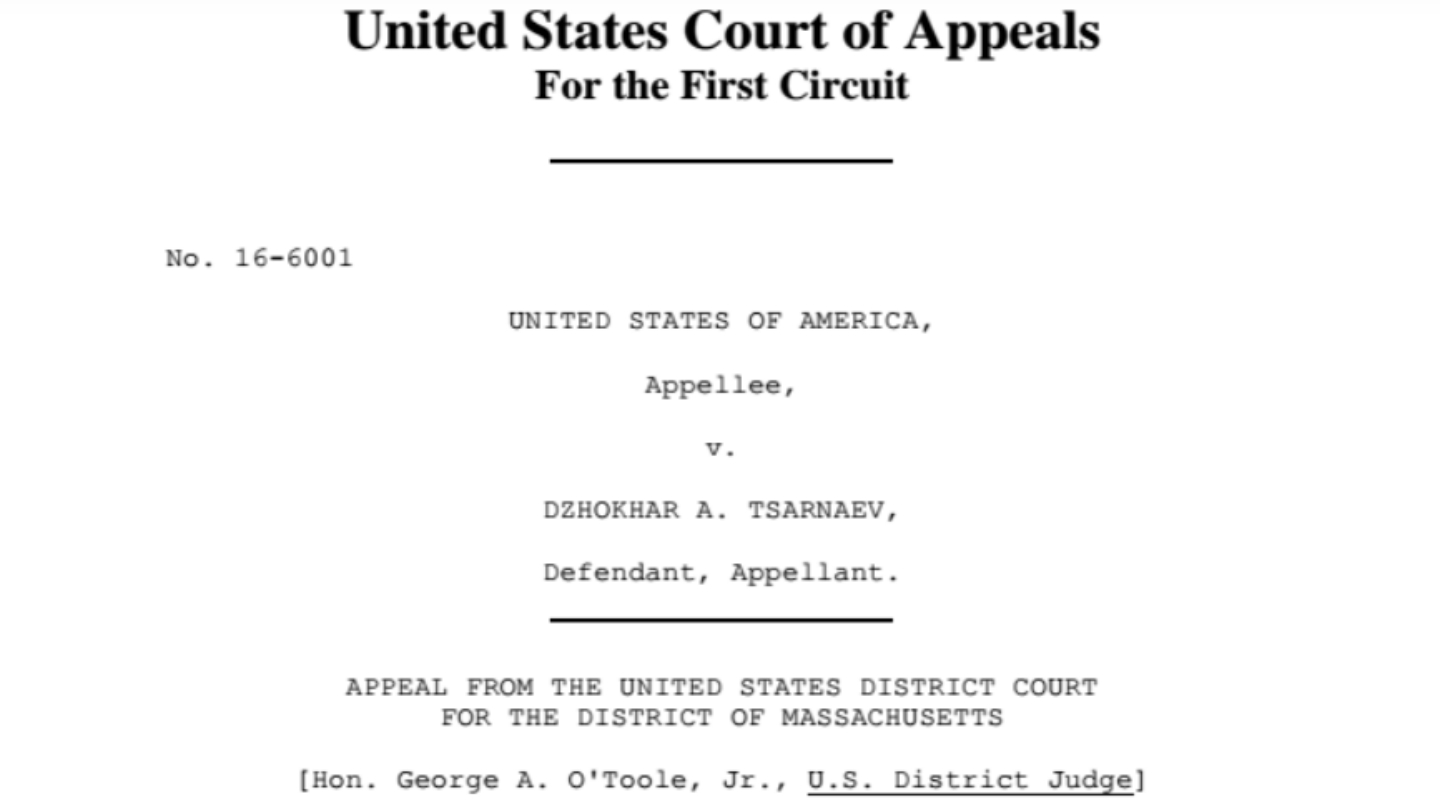 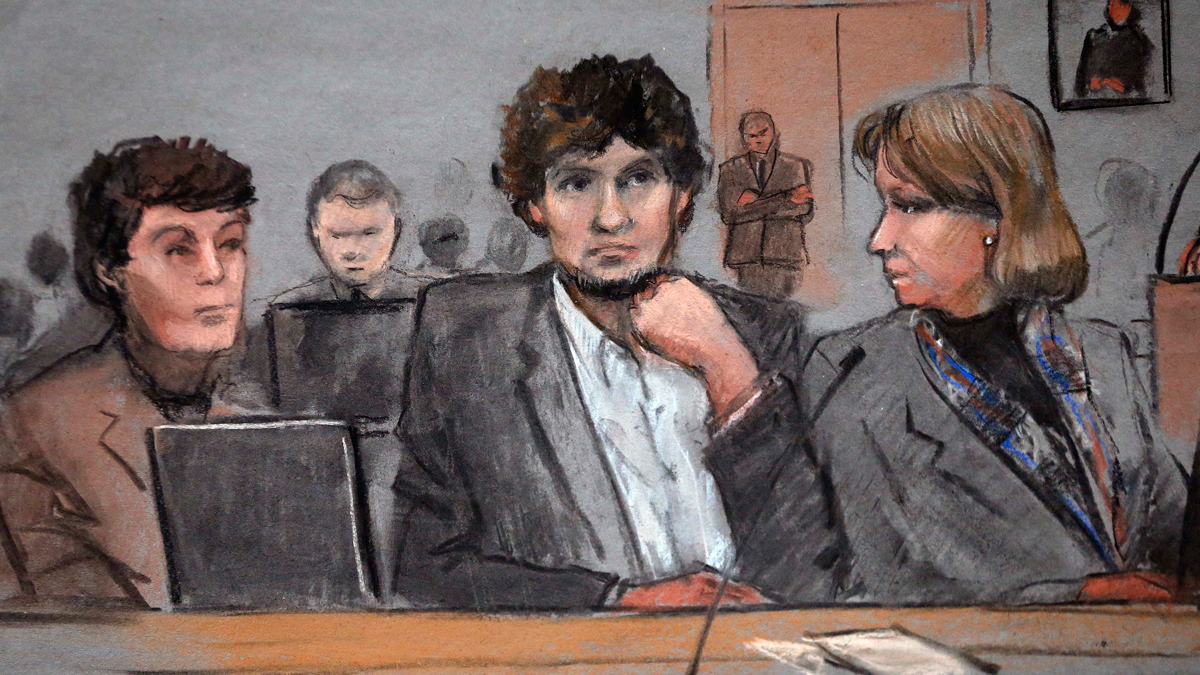