The Dana-Farber Cancer Institute is hoping to raise $6.25M for the 2020 race

Boston Marathon runners participating on behalf of the Dana-Farber Cancer Institute since 1990 have surpassed the $100 million fundraising mark.

The research center says more than $500,000 has already been raised by runners in next year's race, putting it over the threshold.

Dana-Farber was one of the first charities allowed to use the Boston Marathon as a fundraiser. 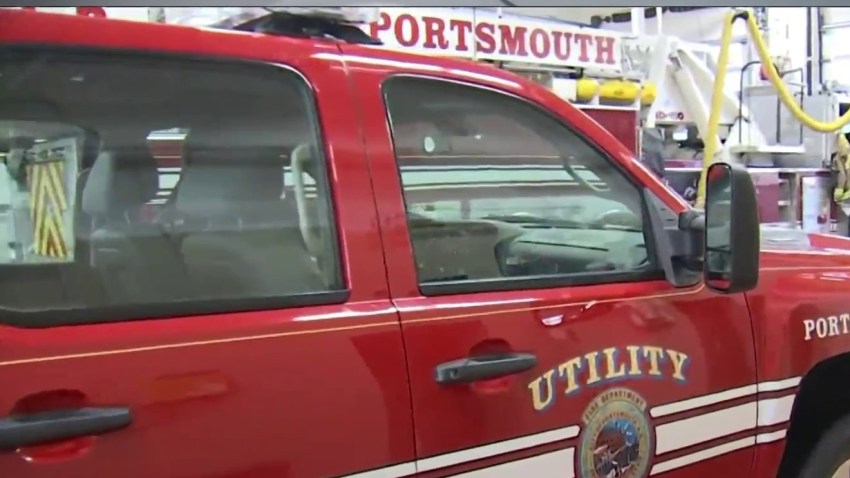 Rain, Snow and Wind Continue to Move Across New England

More than 500 runners are expected to take part in the 2020 race as part of the Dana-Farber Marathon Challenge. They are hoping to raise $6.25 million.

One hundred percent of the money raised from the team's Boston Marathon runners supports promising cancer research in its earliest stages.