More than 31,000 runners have signed up to participate in the event, originally scheduled for April 20

Boston looks forward to Marathon Monday every spring, but the race may be moved back by months this year, according to a source familiar with the situation.

Discussions are ongoing about moving the Boston Marathon back to the fall, according to the source. On Wednesday, Boston Mayor Marty Walsh met with leaders of the cities and towns along the route of the race and they hope to come to a decision soon.

The Boston Athletic Association, which puts on the race, said Friday night that an announcement would be coming within the next 48 hours.

More than 31,000 amateur and professional runners and wheelchair athletes from around the world have signed up to participate in the event, originally scheduled for April 20. It's considered one of the biggest races in track sports.

Boston Mayor Marty Walsh has been talking with communities along the route of the Boston Marathon, and it's possible that the race may be delayed until autumn, a source said.

Preparations for this year's race, the 124th running of the marathon, have taken place under a cloud as cities across the United States ready for the coronavirus outbreak.

Massachusetts has already seen nearly 100 cases and large gatherings across the country, including all NBA games, have been postponed in light of how fast the new coronavirus spreads and the danger it poses, especially to the elderly and those with compromised immune systems.

Dan Fitzgerald of the Heartbreak Hill Running Company already called off all of their organized group runs.

"I think it's just responsible leadership at this point," he said. "I believe in the local scientists and officials and their guidances."

"It reminds me of other unfortunate times in the city, you know, when you hear the sirens, and you think, 'What's going on now?'" he said. "Not a good time."

With the city of Boston canceling the St. Patrick's Day parade, could the Boston Marathon be next? Runners and businesses are bracing for the possibility.

Maria Kousi says all her family was supposed to come in from Greece. She's running in honor of her dad, who came in fourth in the 1980 Boston Marathon.

"Everyone has to postpone everything now," she said.

Other top marathons have already been either canceled or dramatically scaled back, including those in Tokyo, Paris and Rome.

Asked about the Boston Marathon Thursday amid reporting that it could be delayed, Massachusetts Gov. Charlie Baker said, "There is an ongoing dialogue" involving the BAA, local city leaders and some of the groups that support runners.

He's already called off another big event in Boston's calendar, the St. Patrick's Day parade, in a bid to keep city residents healthy amid the coronavirus outbreak.

Pope Francis live-streamed his private daily mass on Thursday and asked everyone to pray for those affected by the coronavirus pandemic.

According to The Boston Globe, which first reported the possible plan for postponing the marathon based on two people familiar with the discussions, officials are exploring whether to create a statewide holiday for a Monday in September to hold the race.

Haley Ladd, who is signed up to run the marathon for the first time, said Thursday that training for a race in the fall "would be totally different" than all the training she's done so far, and said thinking about the training that she's already done may have been wasted is "devastating." 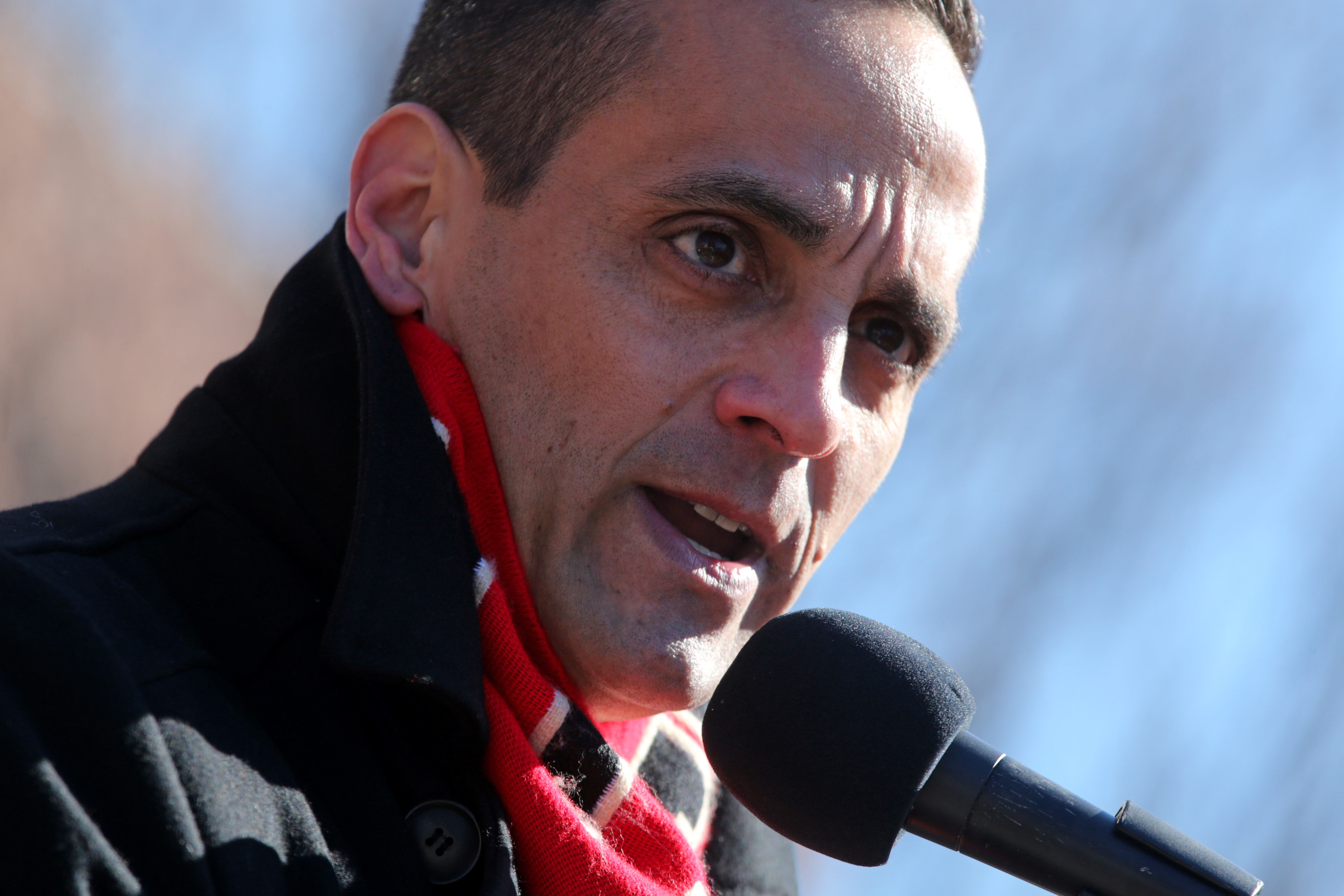 Coronavirus concerns have prompted the cancellation of the annual St. Patrick's Day Parade in South Boston.