Boston Mayor Kim Janey has declared a heat emergency in anticipation of the extreme heat and humidity expected to begin as early as Sunday.

The city is opening its cooling centers throughout the duration of the heat emergency, which is expected to begin Monday, June 28 and last through Wednesday, June 30, the Mayor's Office announced.

Temperatures throughout the week are expected to reach the mid to upper 90s.

“It is going to be dangerously hot so I’m asking everyone to take steps to stay safe over the next few days," Janey said in a public statement. "Let’s look out for each other, Boston. If you see someone outside who appears in distress and needs help, call 911 right away.”

Cooling centers will be open at Boston Centers for Youth & Families community centers from Monday through Wednesday, 10:30 a.m. to 6 p.m. A full list of centers that will be available can be found at Boston.gov/Heat. The Frog Pond and tot sprays are open at parks and playgrounds throughout Boston, as well as indoor pools.

More on the Heat Wave 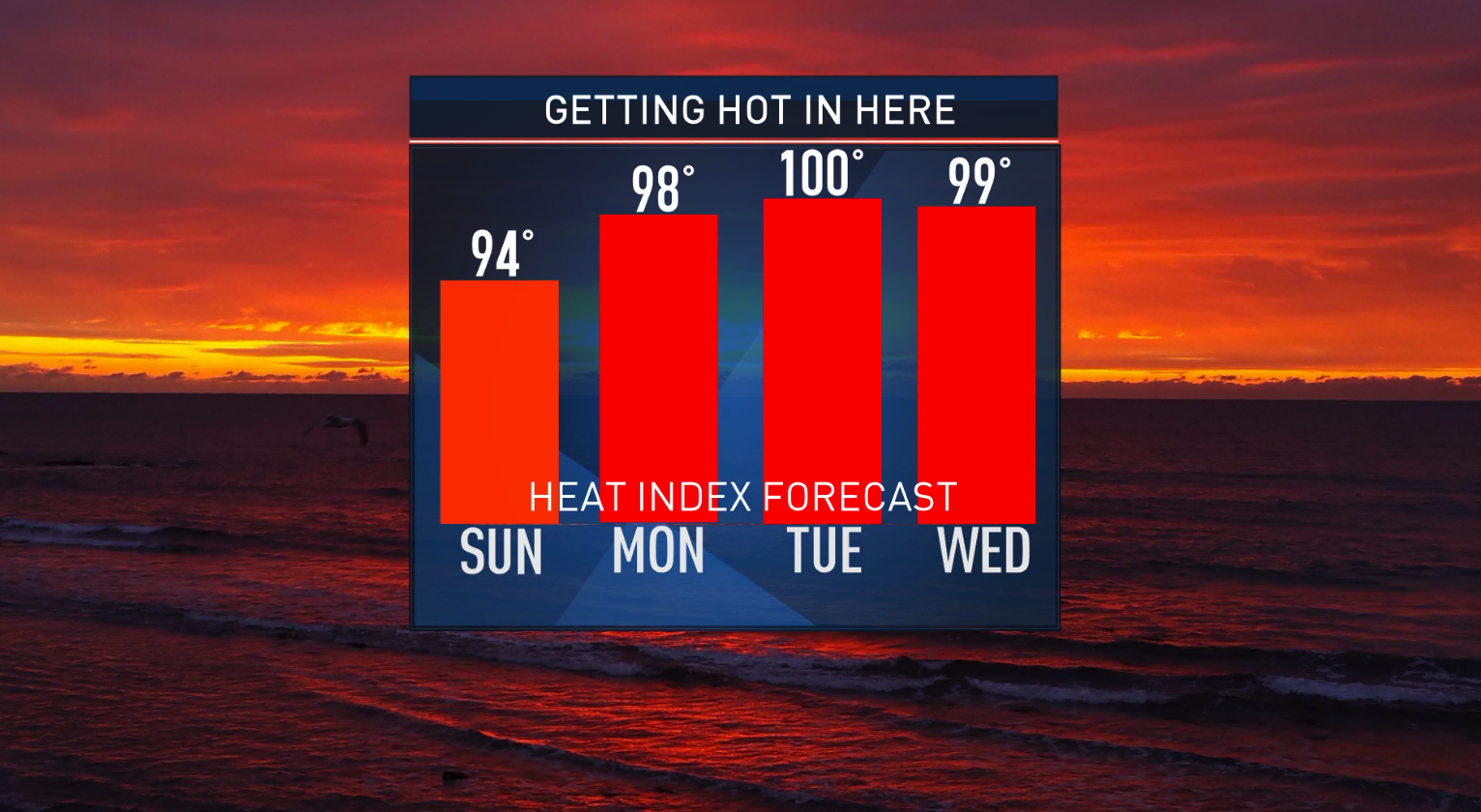 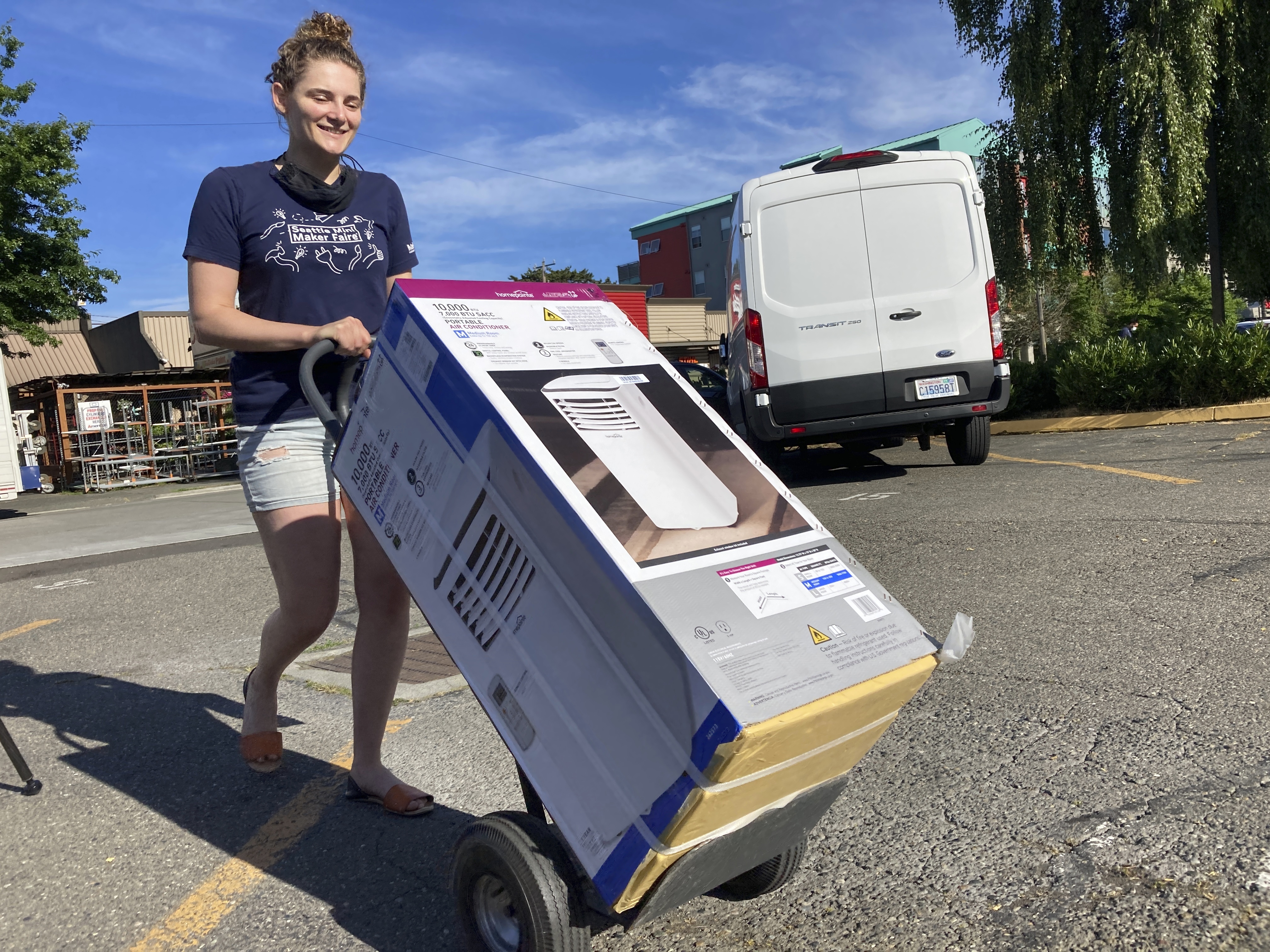