The proposal would restrict protests that target a specific home to the early mornings or late night hours; fines would start at $100 for a first offense, escalating to $200 for a second offense and $300 for third or any subsequent offenses

Boston Mayor Michelle Wu on Monday proposed an ordinance that creates hour restrictions for protests and picketing targeting a specific person or home.

This comes amid ongoing protests over vaccine mandates at the mayor's home in Roslindale.

Protesters have targeted the mayor's neighborhood for weeks, rallying against the mayor's vaccine mandate and other COVID-19 restrictions in the city. Earlier this month supporters of the mayor also took to the streets in opposition to those protesters.

The events, sometimes starting early in the mornings and featuring megaphones, loud music, and sometimes hateful language, have prompted concerns and commentary from neighbors, which the mayor has previously addressed with apologies. 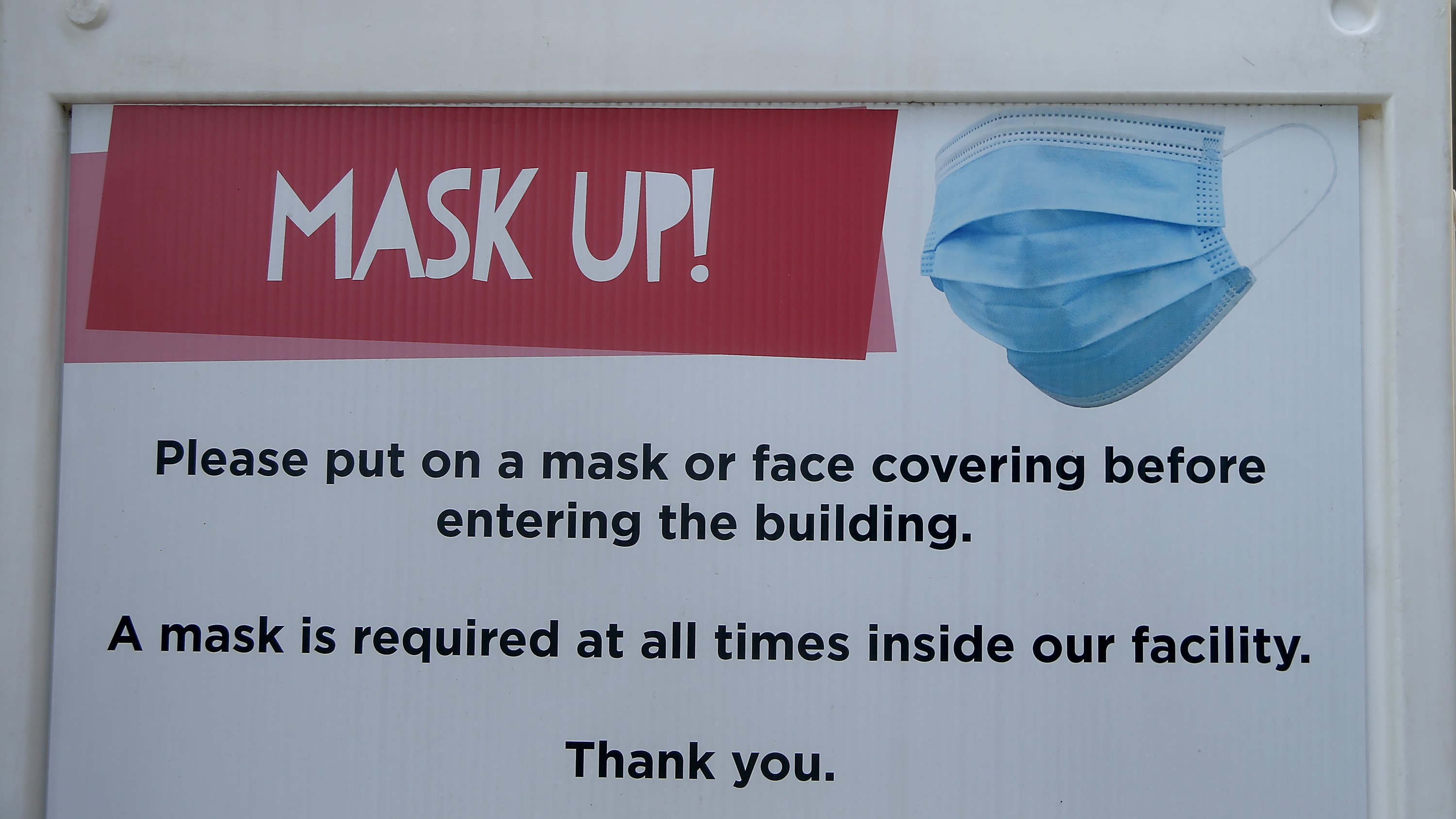 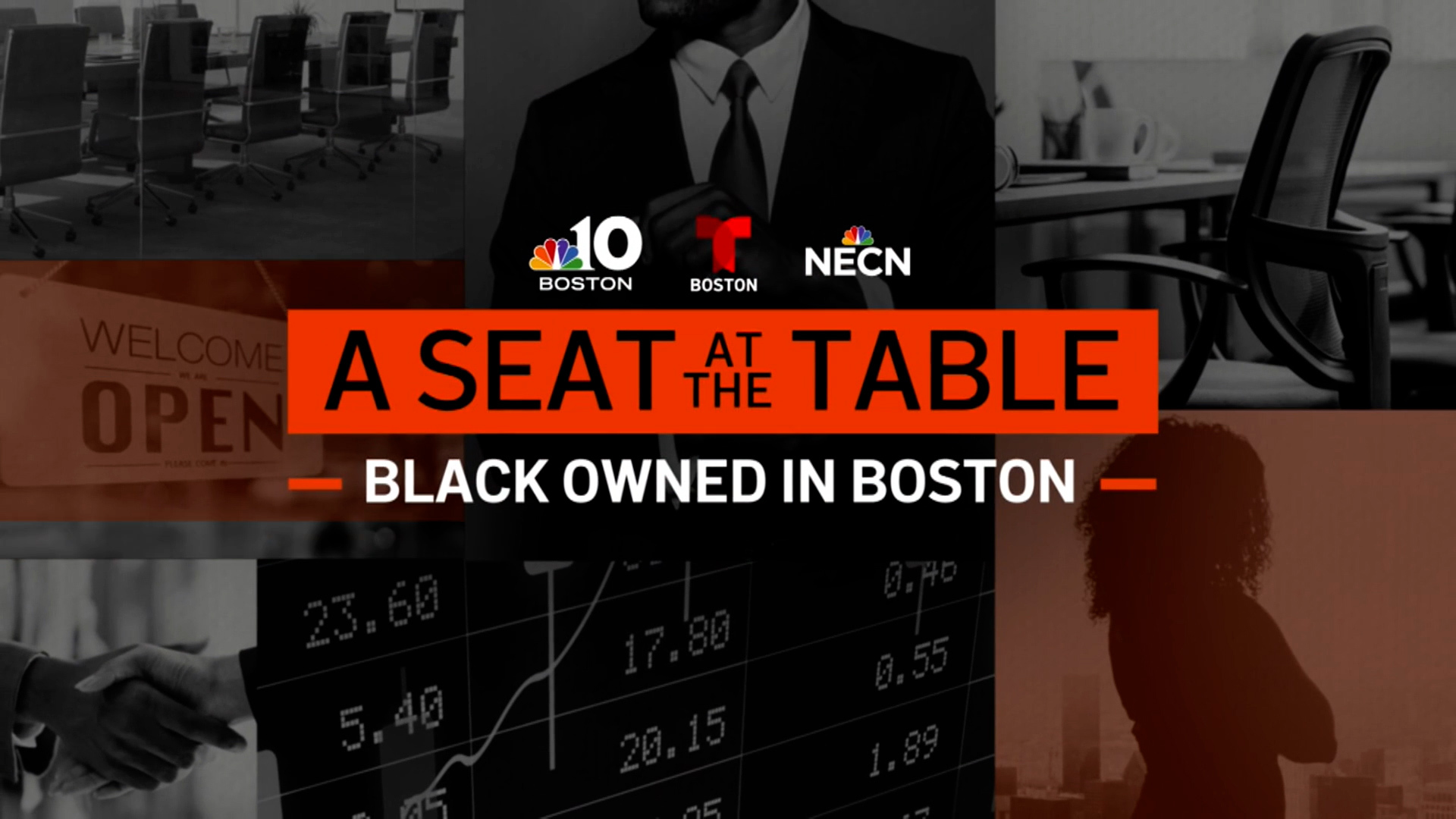 A Seat at the Table: Black-Owned in Boston 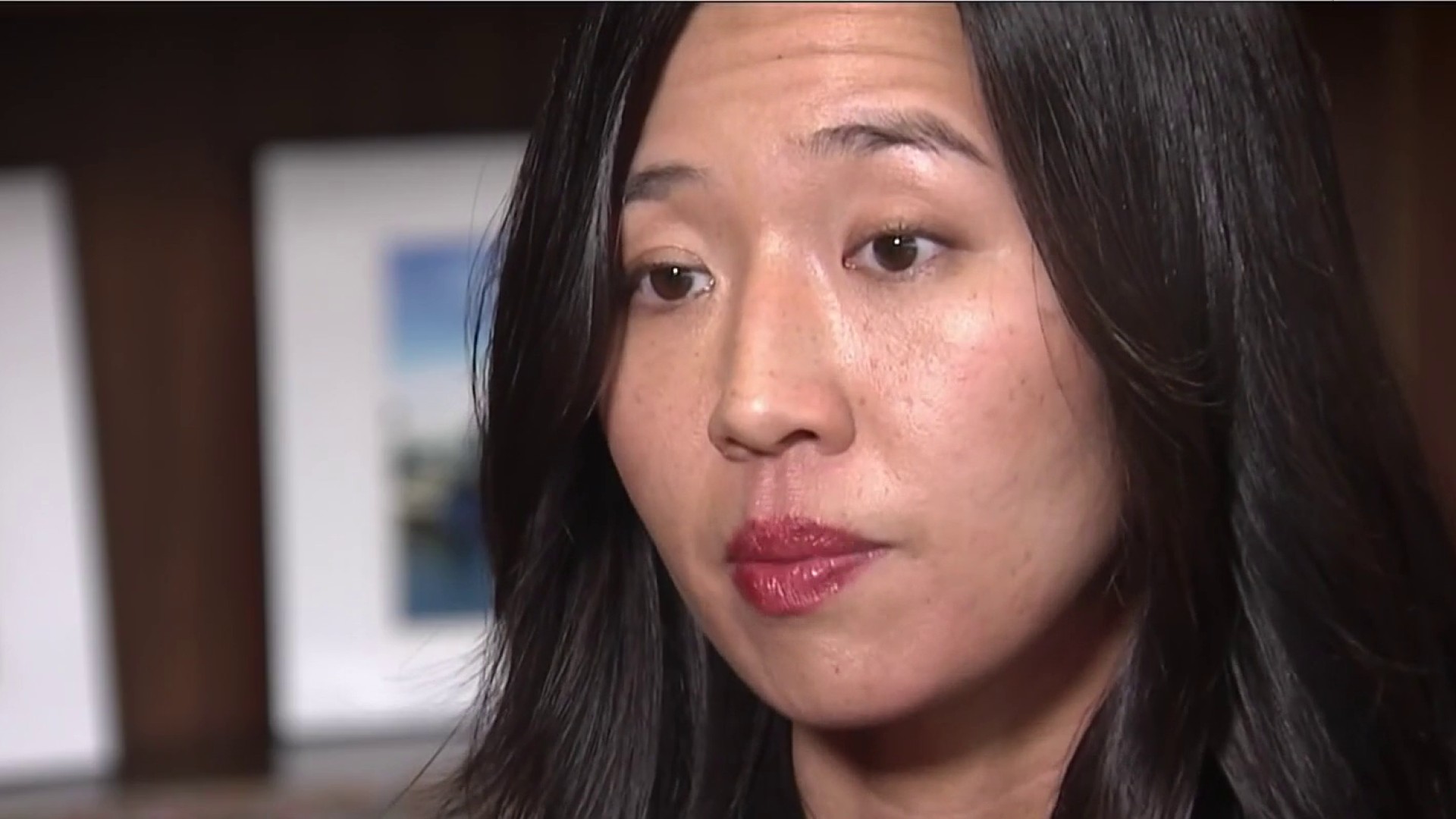 The ordinance announced Monday concerns what city officials called targeted residential picketing, defined as "picketing, protesting, or demonstrating, with or without signs or sound amplification, that is specifically directed towards a particular residence or one or more occupants of the residence, and which takes place before or about the targeted residence."

It restricts these types of events between 9 p.m. and 9 a.m., and would not apply to marches, rallies or protests that do not target a specific home. The hour limitation is meant to protect privacy and quality of life in neighborhoods, particularly for seniors and families with children.

Both protestors and counter-protestors will line up in front of Boston Mayor Michelle Wu's home in Roslindale on Thursday in regards to the city's vaccine mandate.

"Boston has a strong legacy of activism, and it’s important to uphold and protect the ability to speak out and advocate fiercely to keep our democracy strong," Mayor Michelle Wu wrote in a statement. "But in a moment of divided national politics, we can’t normalize the harassment and hate spilling over into our communities. Boston must model not only bold, urgent policies, but also inclusive, empowering politics."

The ordinance would apply to any home, not just those of elected officials, and was designed to complement existing rules about excessive noise, disturbing the peace and blocking of streets and sidewalks.

City officials noted that the U.S. Supreme Court upheld similar protections in a case over a local ordinance in Wisconsin.

Wu defended the ordinance during an appearance on WBUR's "Radio Boston" on Monday afternoon.

"We're a city that has a strong legacy of ensuring people have a voice, and I have been at more than my share of public protests and marches, and we so value that kind of ability and want to protect the right to speak your mind, to be part of a healthy, robust democracy, to give that accountability and pushback," she said. "At the same time, we're at a moment in our national politics that is quite divided. We see that spilling over into rhetoric that feeds rising hate."

"When the goal becomes less about having a right to be heard and more about repeatedly taking away a community's sleep every single day at 7 a.m. just to be sure you can try to verge on breaking the will of the community, that is harassment. Boston is better than that," she added.

Wu was also asked about the cost of police protection at her home, but didn't have a specific amount she could share.

She said the ordinance would be enforced by law enforcement, but the city's criminal laws or statutes are not changing. Fines start at $100 for a first offense, escalating to $200 for a second offense and $300 for a third or any other subsequent offenses.