The plan outlined is called "Heat Resilience Solutions for Boston" which includes 26 strategies that the city will implement to "prepare for the effects of climate change." The plan also identifies on the neighborhoods most likely to carry the biggest burdens as temperatures rise: Chinatown, Dorchester, East Boston, Mattapan, and Roxbury.

"Extreme heat in Boston is more than an inconvenience or discomfort. It's an urgent risk for our health, our neighborhoods, and our infrastructure," said Wu.

The plan will work with other citywide initiatives like the Urban Forest Plan to improve tree protection, new plantings for nature-based cooling solutions, and stewardship.

To help launch this new initiative announced by Wu on Friday, the city will create an "Extreme Temperature Response Task Force" to share ideas on how the city government can best respond to the effects of extreme heat throughout the city.

In addition to the rollout of the new initiative, Wu also announced plans to provide heat relief this summer. The city will distribute 30 pop-up cooling kits, which includes a hose, misters, and a tent to community organizations that hold public events during the summer.

How a MA Cannabis Company is Tackling Its Industry's Sustainability Problem 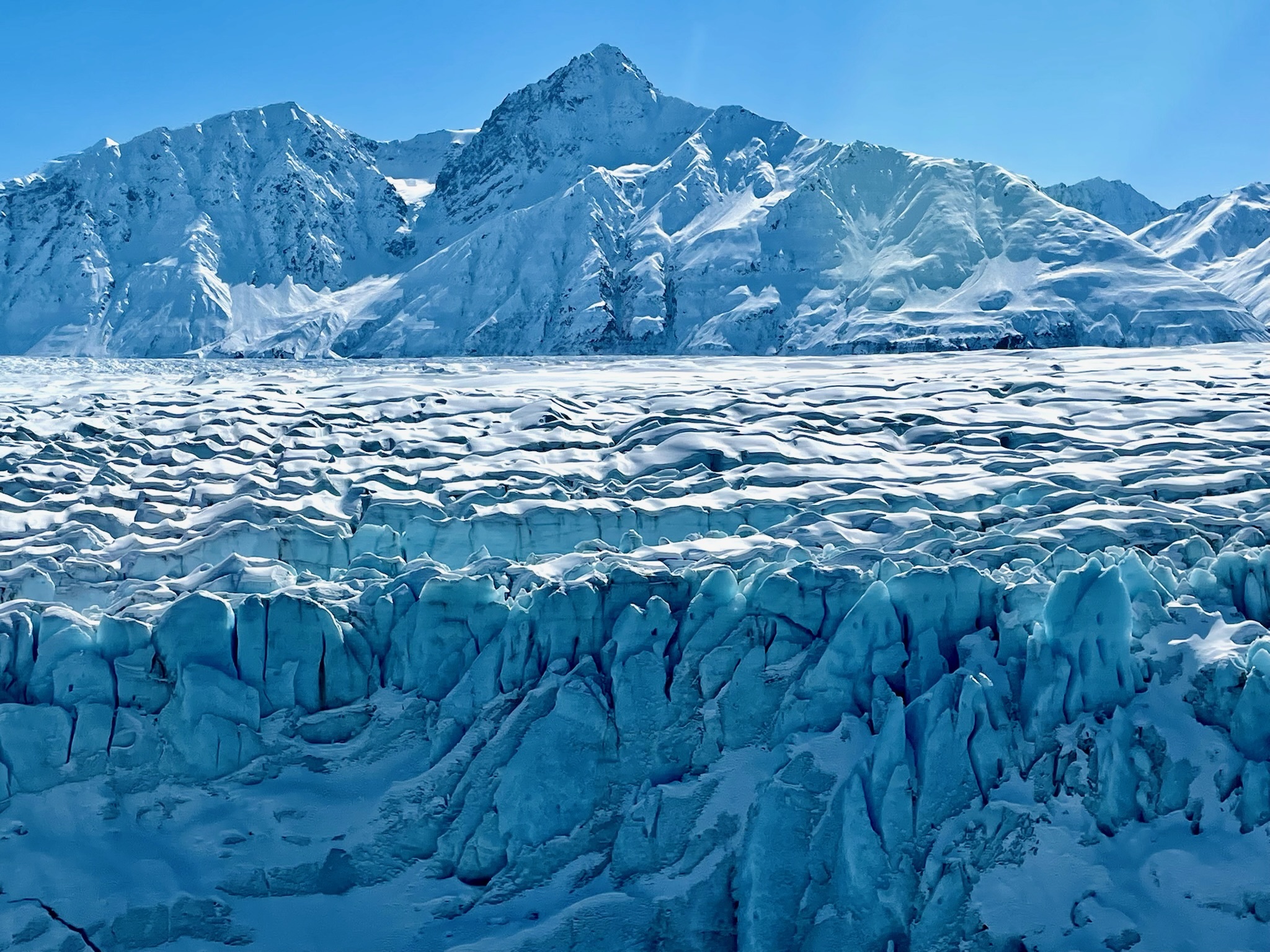 On Alaska's Majestic Glaciers, the Evidence of Climate Change is Everywhere 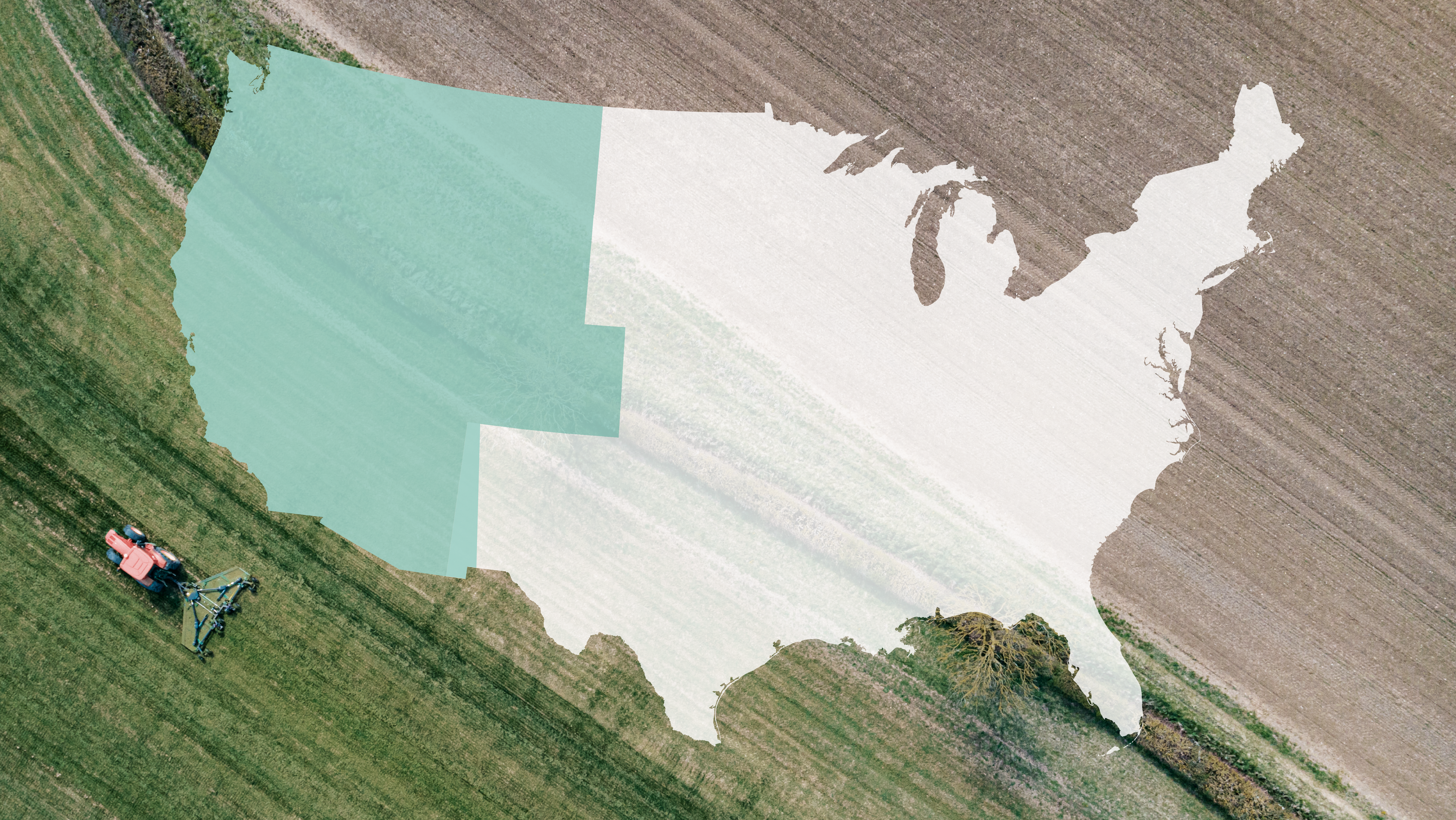 The city will also create a Cool Roof Grant program that provides training to property owners on the benefits of having a cool roof and encourages these property owners to install cool roofs in their homes.

Starting this fall, the city's transportation department will also be part of this new citywide plan. It will create a challenge where the community can design a "cool bus stop" which integrates heat resilient elements to create a new bus shelter on the SL4 and SL5 routes of the silver line.

The new initiative comes a week after Wu unveiled her first proposed budget which included millions of dollars for climate change initiatives.