City workers will stay in the area after Jan. 12 to ensure the encampments don't return, officials said Wednesday

People living in tents at the Boston homeless encampment known as "Mass. and Cass" have just under a month to leave, as the city on Wednesday announced a deadline of Jan. 12 for the area to be cleared permanently.

The January deadline will finish work begun in October, in which protocol people in tents or shelters are given notice at least two days before their property must be removed as well as offers of drug treatment, shelter, transportation and property storage. City workers will stay in the area after Jan. 12 to ensure the encampments don't return, officials said Wednesday.

"With these actions, our goal is to bring residents out of the cold and into supportive housing, to change the status quo in this area and citywide," Mayor Michelle Wu said in a statement, calling the situation at Mass. and Cass a "humanitarian crisis."

"This is about taking a bold transformational approach, not to put a Band-Aid over the situation, but to get at underlying causes," she said at an event later Wednesday.

The city listed several areas where housing is or will soon be available, including on the Shattuck Hospital campus in Jamaica Plain, the EnVision Hotel in Longwood Medical Area and the Roundhouse Hotel in the Mass. and Cass area.

Wu has announced a goal of opening at least 200 low-threshold beds at city-run shelters, and Wednesday's announcement said the city is pushing to lower barriers to getting into beds.

Voices of Mass. and Cass 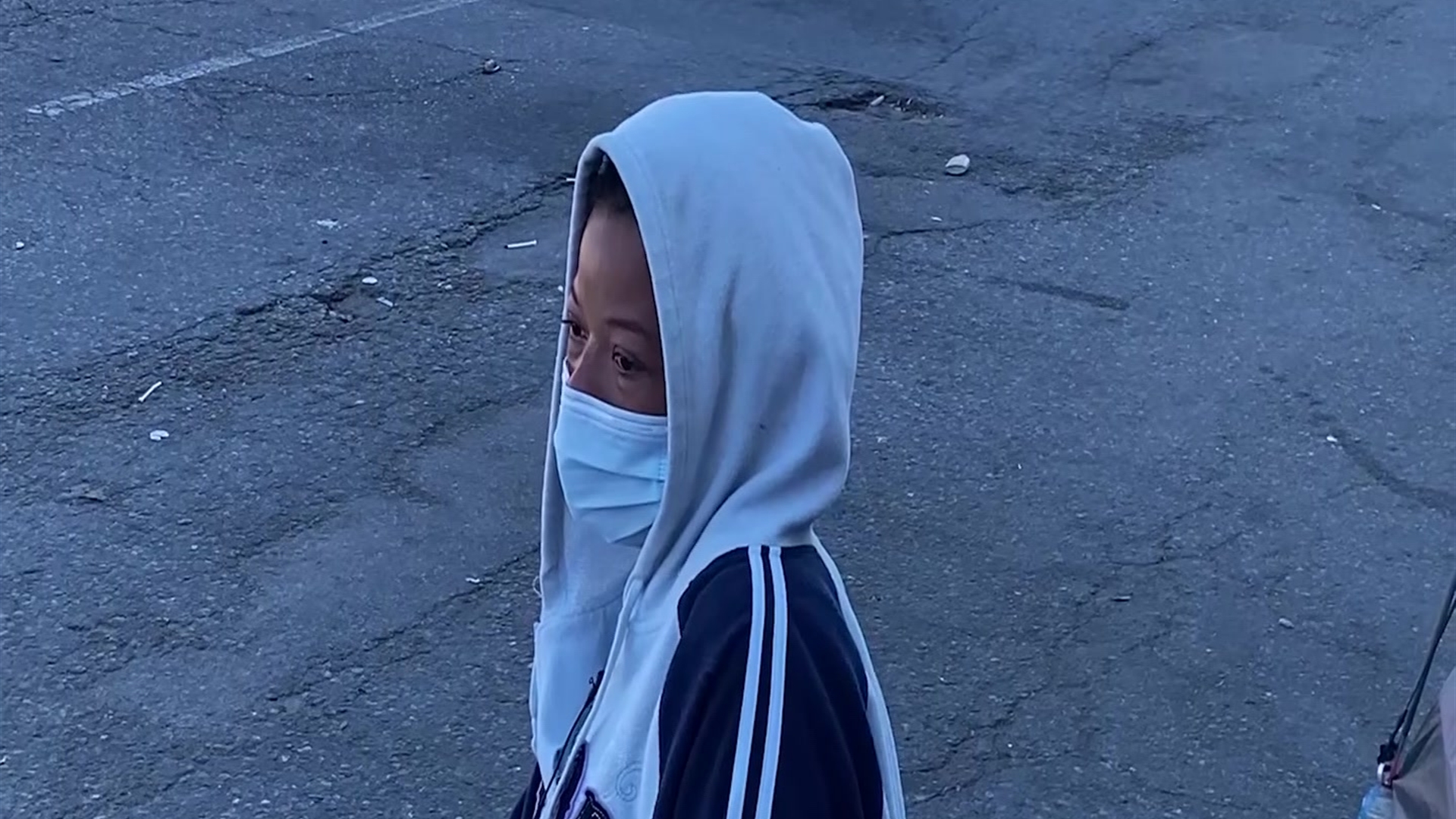 Voices of Mass. and Cass: Kitti

The city's efforts to clear the camp this fall have been met with skepticism and resistance, including a lawsuit from the ACLU of Massachusetts that aimed to protect "the legal rights and safety" of unhoused people being evicted. But last month, a state judge declined to issue a temporary restraining order.

The local ACLU's executive director, Carol Rose, said in a statement Wednesday that the organization "welcomes Mayor Wu’s proposed public health-oriented approach to address the intersecting crises people are experiencing in the Mass. and Cass area. We are heartened to hear that steps are underway to create viable housing options, and we will be monitoring actions on the ground to ensure proposed placements accommodate disability and other health needs."