‘It Was a Big Deal': Boston Native Living in Alaska Talks Earthquake

While Boston native Dana Foley was at work in Alaska when the earthquake hit, it was a stressful night at Boston Logan Airport for one family trying to get back home

Back-to-back earthquakes measuring 7.0 and 5.7 caused roads to buckle and kids to dive for cover Friday in Anchorage, Alska.

"We realized it was a big deal when the floor under us started waving and rolling, the walls were shaking, trucks were shaking, it went on for a long time," Foley said.

Foley was born and raised in Boston but moved to Alaska in 2011. 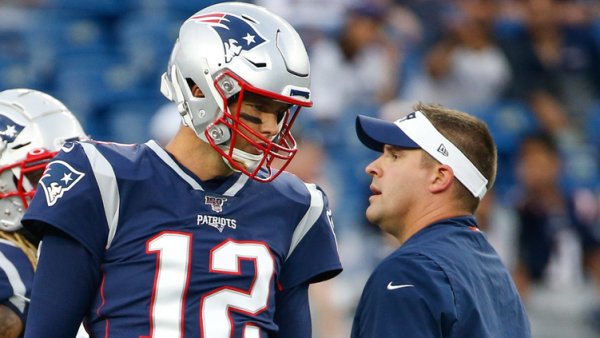 He was at work Friday when the major earthquake hit.

"We went outside and the street lights were bending sideways and all the cars were pulling over, it was pretty crazy," he said. "It was a long time feeling it."

Back at Boston Logan Airport, there was stress at the Alaska Airline ticket counter Friday night. Killian and Mariah Fields were just trying to get home.

Killian Fields is from New Hampshire but now lives in Fairbanks with his wife and young child.