Under a voluntary agreement, universities and colleges committed to contributing a certain amount of money each year to compensate the city for what they cannot collect in property taxes from the tax-exempt institutions. However, city officials say few have followed through on the arrangement.

"It's crazy to me. It's maddening that we don't have a better partnership with some of the biggest employers and the biggest land owners," said Boston City Councilor At-Large Annissa Essaibi George. 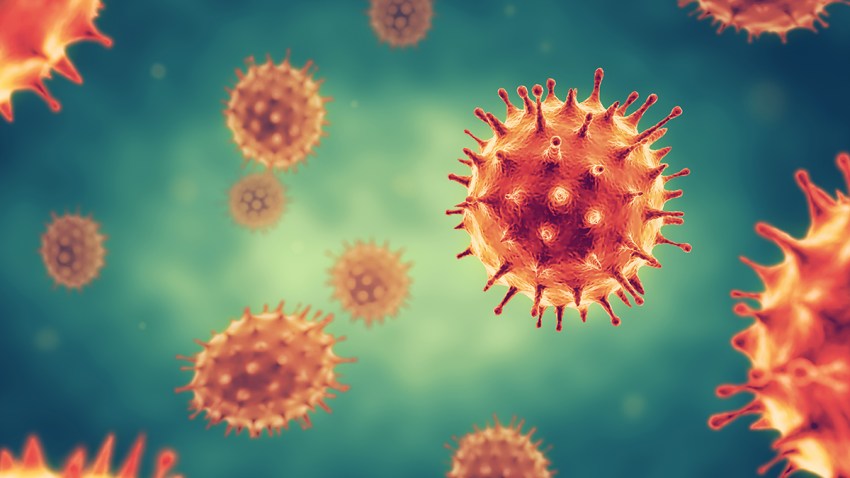 Under a program called PILOT, which stands for payment in lieu of taxes, the schools would pay 25 percent of what would be their property tax. Half of the sum would be paid for through proven community impact, while the other portion would be a dollar amount. However, in fiscal year 2017, the schools had contributed approximately $13 million of its promised $27 million.

"I'd say some of them are not doing the best that they can. Some of them have very large endowments," said Essaibi George. "And they're not returning the privilege of being in our city."

According to data from the city, many of the bigger establishments contributed a percentage of what the city expected. Harvard provided 52 percent, Boston University contributed 75 percent and Northeastern met 23 percent of its total.

"You're using our city, our roads, our housing, all of this stuff is to their benefit, in many cases. So, we are just asking they make a contribution," said City Councilor Lydia Edwards.

The city met with university and college leaders back in 2011 to establish the voluntary commitment to PILOT. But some schools, such as Boston University, have argued they have carried the burden of fulfilling the arrangement while other schools have failed to do so.

"Over just the past 11 years, BU has made $60 million in payments for the PILOT program. In previous years BU's contribution has been as high as 60 percent of all contributions from the city's 20-plus educational institutions," wrote spokesman Colin Riley in a statement.

The schools also argue that their impact in the community has gone well beyond their agreed upon amounts for PILOT.

Northeastern University, for example, has contributed $12 million in scholarships for local youth and supported a $100 million city playground project.

Other institutions boast similar work in the city.

"Harvard has a long history of making regular and consistent voluntary PILOT payments to its host communities. The university seeks to strike an appropriate balance between taxes, voluntary payments in lieu of taxes and funding direct mission related programming in our neighborhoods," wrote Harvard spokeswoman Brigid O'Rourke.

City leaders, however, hope for more collaboration. Essaibi George and Edwards have called for a hearing on the issue. They expect to organize meetings with leaders from the education community in order to come up with a solution they feels benefits both Boston and its higher education institutions.

"They rely on us," Essaibi George said. "We need to be able to rely on them."