Bostonians will have to pay a little bit more when it comes to parking.

Beginning July 1, parking meters in the Seaport District, will go up to $3.75 an hour in the most demanded areas, while the average block will see a rate of $2 an hour. Parking meter rates in the Fenway/Kenmore and Bulfinch Triangle areas will be set at $2.50 an hour. Rates in other metered sections of the city, including Beacon Hill, the Financial District and South End, will be $2 an hour. 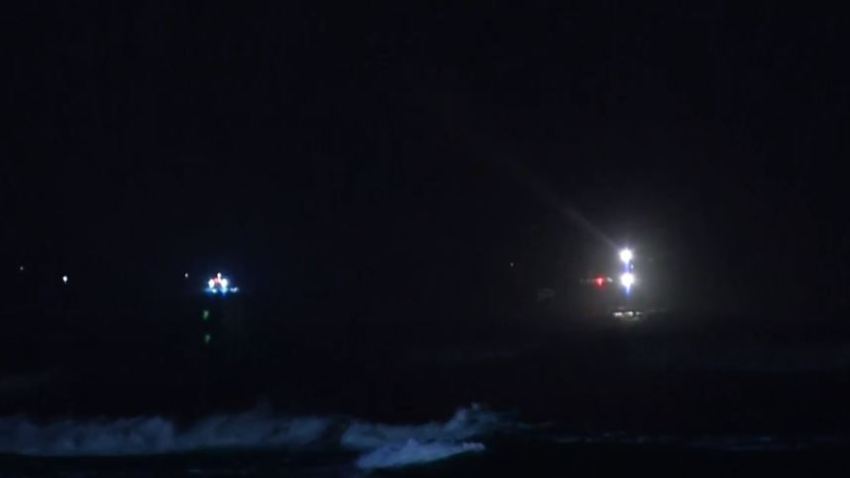 The city announced the changes as part of the vision for transportation investments in connection with its proposed budget for 2020.

The parking meter changes are said to make it easier for drivers to find parking and result in less illegal and double parking, in addition to reducing congestion and vehicle emissions.

The city says parking meter price change is expected to raise $5 million in revenue for street and sidewalk repairs.