A new playground in Boston has been dedicated in memory of a city police officer who died in 2014 from injuries suffered during the gunfight with the Boston Marathon bombers.

The playground and basketball courts at Harambee Park in the city's Dorchester neighborhood were named for Sgt. Dennis "D.J." Simmonds on Monday.

Simmonds died from a brain aneurysm it was determined was linked to head injuries suffered when an explosive detonated near him during the April 19, 2013 shootout in Watertown with Tamerlan and Dzhokhar Tsarnaev. 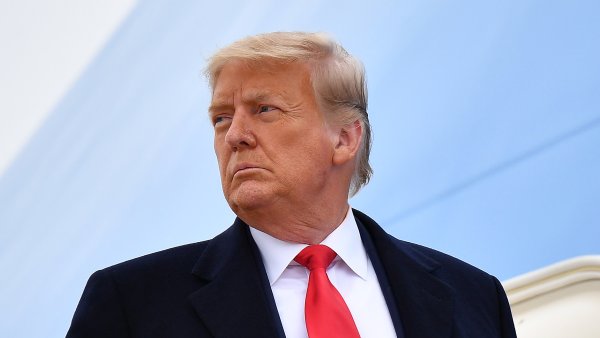 Trump Says Vineyard ‘Will Never Be The Same' 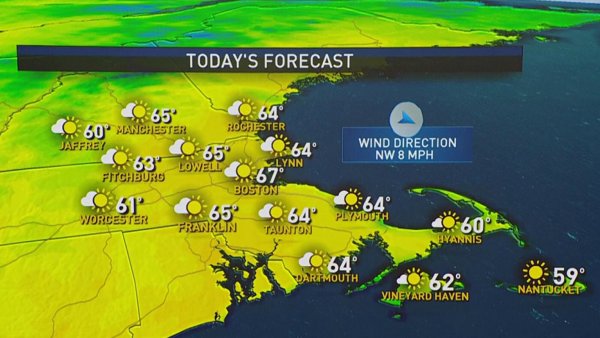 Tamerlan died and Dzhokhar was convicted of the bombings and sentenced to death. He is currently in a federal prison.

Police Commissioner William Gross in a statement said Simmonds "will forever be remembered as someone who gave the ultimate sacrifice to protect his city."