Boston Police Capt. Tim Connolly was arraigned on charges of assault and battery

A Boston police captain faced a judge Friday on a domestic assault charge as his wife filed for a restraining order against him.

Boston Police Capt. Tim Connolly was arrested on charges of assault and battery on Thursday.

In court, his wife testified that it all started with a fight on the way to a Lunar New Year party and that the fight dragged on for two days before it escalated. 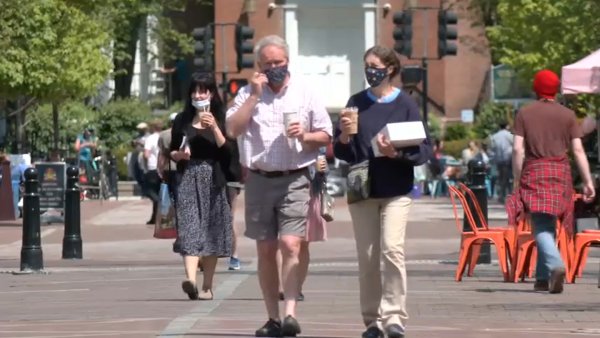 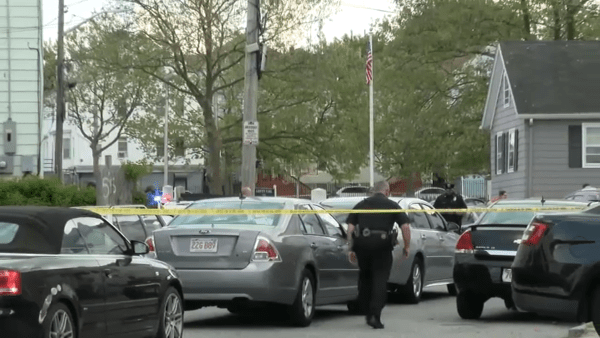 At one point, his wife said Connolly stole her property, including a government ID she needed for work. She took his badge and said, "Let's trade."

When she went back to their home in Milton to pack, Connolly allegedly pushed her and slapped her.

"He smacked me in the back of the head and I was so stunned," she testified.

Connolly's wife testified that he had never hurt her before, but did threaten to kill her two weeks ago.

Connolly's attorney claimed that his client's wife kicked Connolly in the groin and that this was the couple's first incident in their 13 years of being married. He also said that she wanted a divorce and he had left papers for her. The attorney said the entire case is being blown out of proportion.

Connolly had no comment outside court, but in court documents, he denied assaulting his wife.

Connolly has been placed on administrative desk duty pending the outcome of an internal affairs investigation according to the Boston Police Department.