A Boston police cruiser was involved in a car crash that occurred near the scene of a shooting in Dorchester within five minutes of each other overnight, though they are believed to be unrelated.

Footage from the scene of the crash at the intersection of Quincy and Ceylon Streets showed damage to the cruiser on the rear driver's side. Police were called about the crash around 1:24 a.m. Both the officer and driver of the other car were evaluated on scene, but were not taken to the hospital

The driver of the other car was arrested and charged with unlicensed operation of a car.

Not far from the crash, Boston police responded to a call for shots fired on Stoughton Street outside the Dublin House shortly around 1:19 a.m. Crime scene tape was set up and more than a dozen evidence markers were placed on scene. 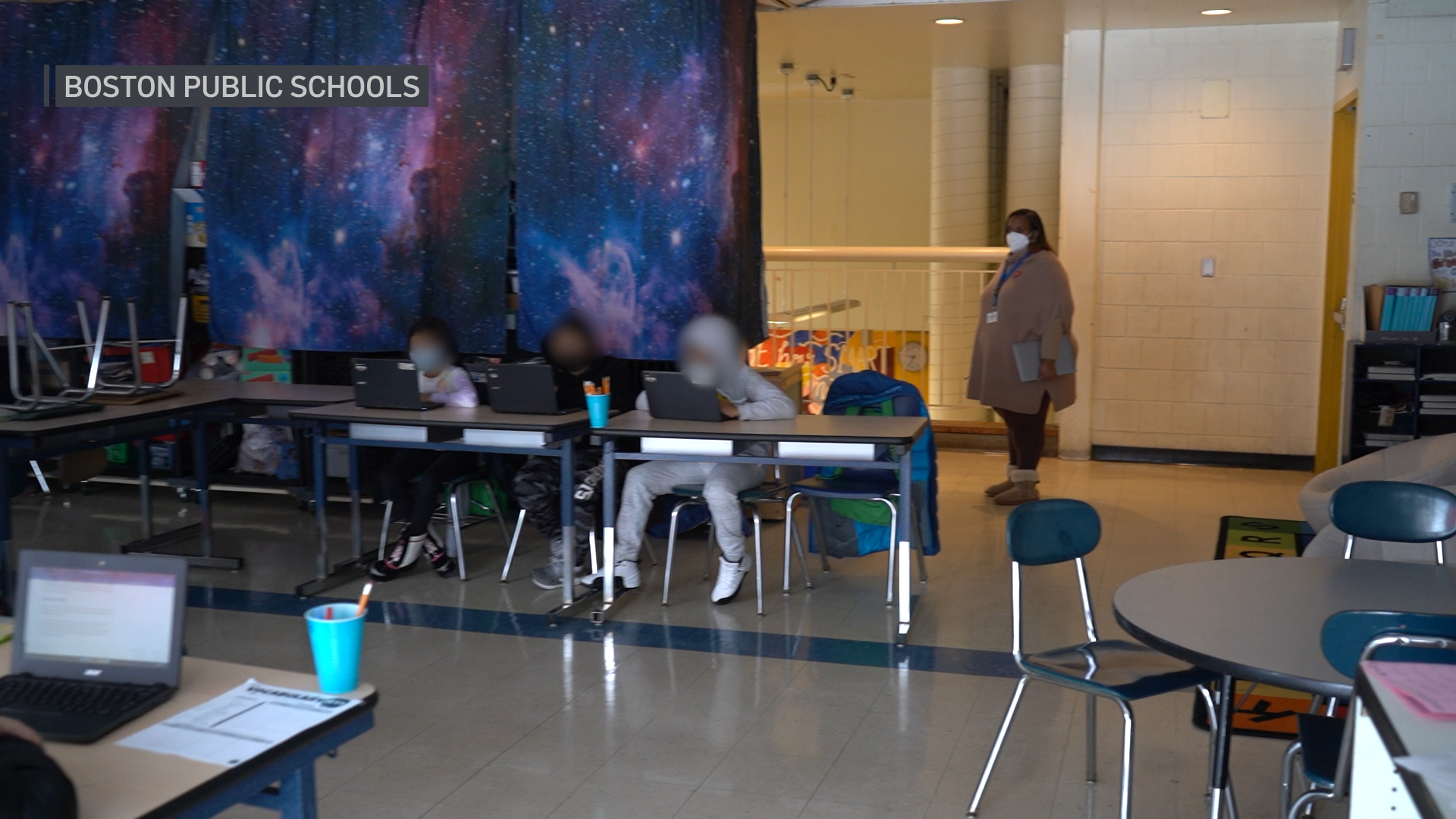