The jury Monday after a four-week trial and several hours of deliberations found that Lt. Detective Donna Gavin had proved all of her claims

A federal jury has awarded $2 million to a high-ranking Boston police detective who said in a lawsuit against the department and her former supervisor that she was the victim of gender discrimination.

The jury Monday after a four-week trial and several hours of deliberations found that Lt. Detective Donna Gavin, who led the Police Department’s human trafficking unit for nearly a decade, had proved all her claims, The Boston Globe reported.

The jury found that the former supervisor, Capt. Detective Mark Hayes, discriminated against Gavin because she is a woman, created a hostile work environment, and retaliated against her after she filed a complaint with the Massachusetts Commission Against Discrimination.

“We’re thrilled on behalf of Donna Gavin and all the women in the Boston Police Department and the women who may want to work there in the future,” said Nicholas Carter, Gavin’s attorney. “The jury has clearly found that Donna Gavin was discriminated against and retaliated against and that that’s completely unacceptable.”

Hayes, his attorneys and lawyers for the city declined to comment. A spokesperson for the mayor’s office said the verdict is under review.

Gavin, 57, alleged that she was targeted solely based on her gender to thwart her career and prevent her from reaching the command staff.

Attorneys for the city said that Hayes had legitimate concerns about the quality of Gavin’s work and that he was simply holding her accountable. They said there was no evidence her career had suffered.

Hayes’ lawyer, Evan Ouellette, said Hayes was “motivated by facts,” not gender, and “does not have an issue with women in power.” 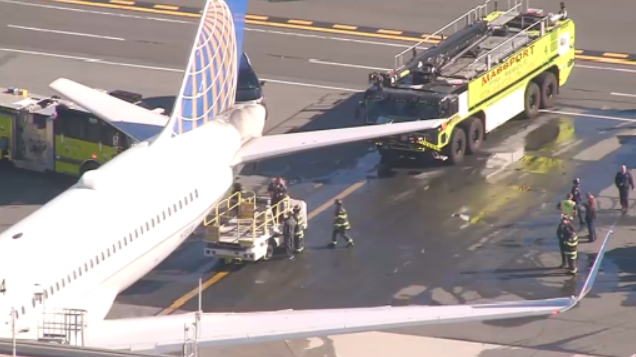 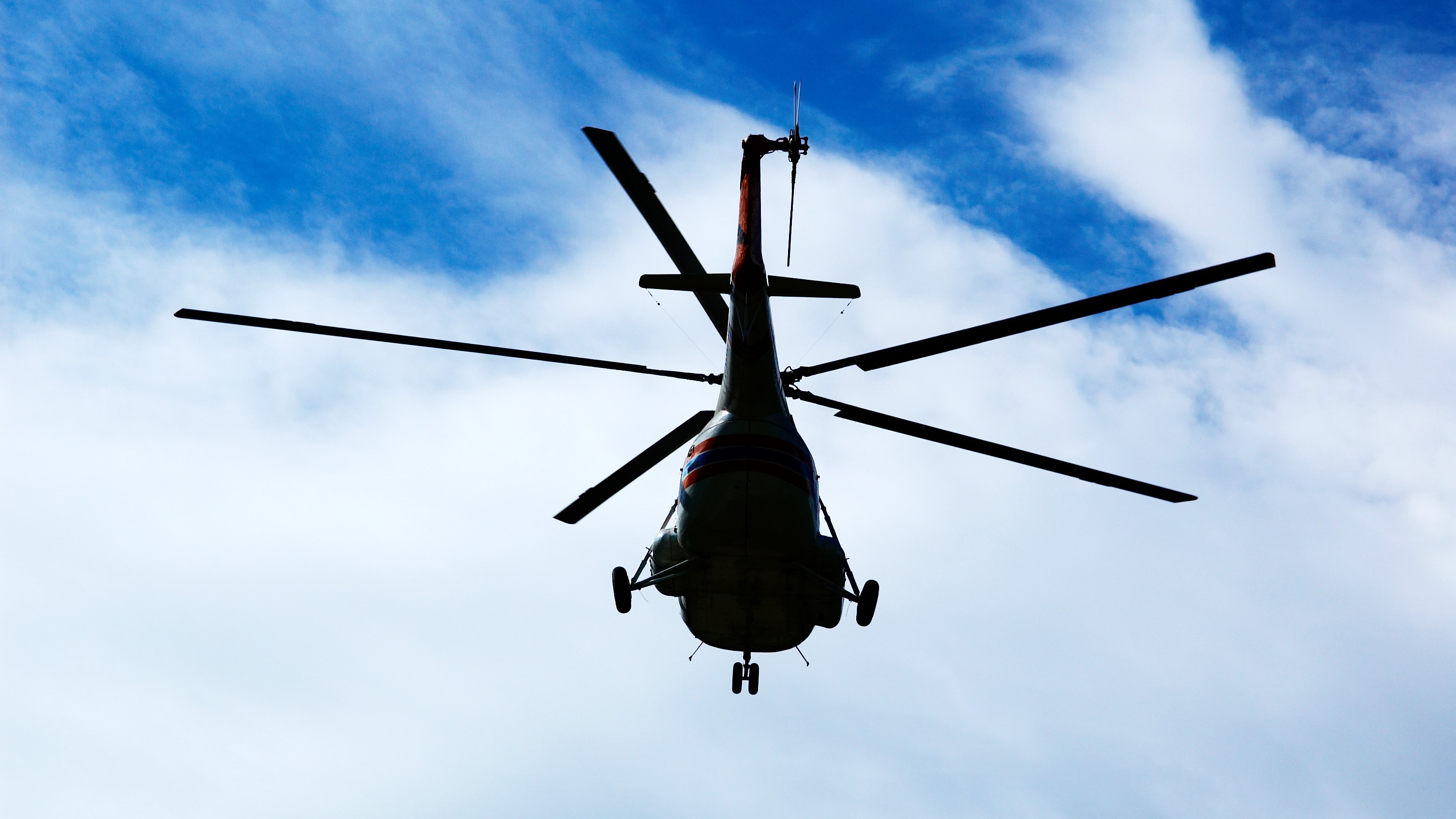