The Boston Police Department is investigating an officer who may have attended the rally-turned riot on the U.S. Capitol last week and allegedly posted threats on social media, according to authorities.

The investigation is underway and involves a review of several social media posts in which the officer allegedly threatened Vice President Mike Pence, the Department confirmed. Twitter has since removed the posts, according to the Boston Globe.

The posts, first reported by the Globe, were allegedly made on Jan. 6, the day of the insurrection, by a person using the account @mailboxjoe, the paper reported.

The investigation comes amid reports that many at the vanguard of the mob that stormed the seat of American democracy either had military training or were trained by those who did.

An Associated Press review of public records, social media posts and videos shows at least 21 current or former members of the U.S. military or law enforcement have been identified as being at or near the Capitol riot, with more than a dozen others under investigation but not yet named. In many cases, those who stormed the Capitol appeared to employ tactics, body armor and technology such as two-way radio headsets that were similar to those of the very police they were confronting.

President Donald Trump’s supporters stormed the U.S. Capitol building last week after a rally the president held to repeat baseless election grievances. Five people died during the siege, including a Capitol police officer, a woman shot by police and three people who had medical emergencies.

NBC10 Boston reached out repeatedly to the officer and the Boston Police Patrolmen's Association, but they did not respond to requests for comment.

Police said the officer remains on active duty and has not been placed on administrative leave. It's unclear at this point what, if any, disciplinary action Boston Police or the city will take in this matter. 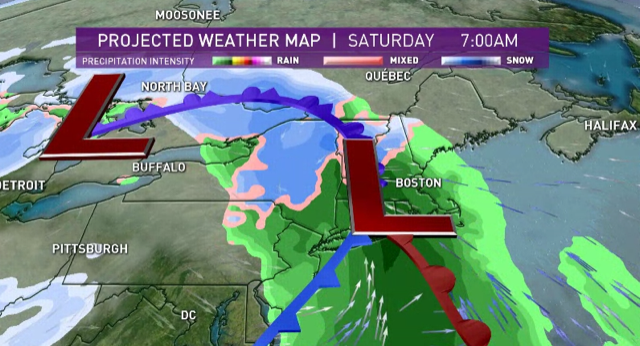 Weekend Storm to Bring Mix of Rain and Snow 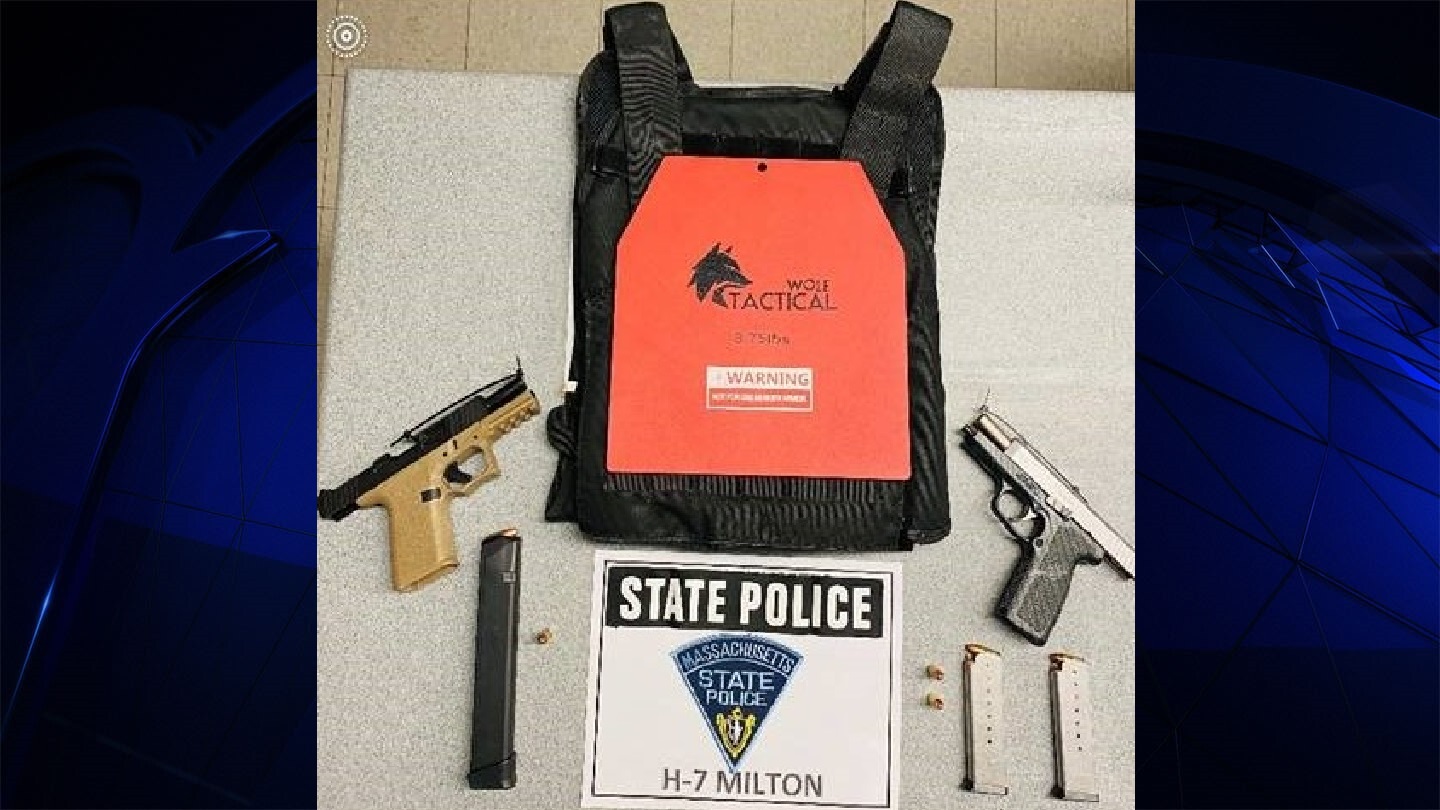