A Boston police officer was hurt on the job after pulling someone over early Thursday morning, officials said.

Police responded to a report of an officer injured near 51 Regent Street in Roxbury just before 2 a.m. Thursday. The call was initiated as a traffic stop, according to the Boston Police Department.

The officer suffered non-life threatening injuries and was taken to a local hospital. No further information was immediately available. 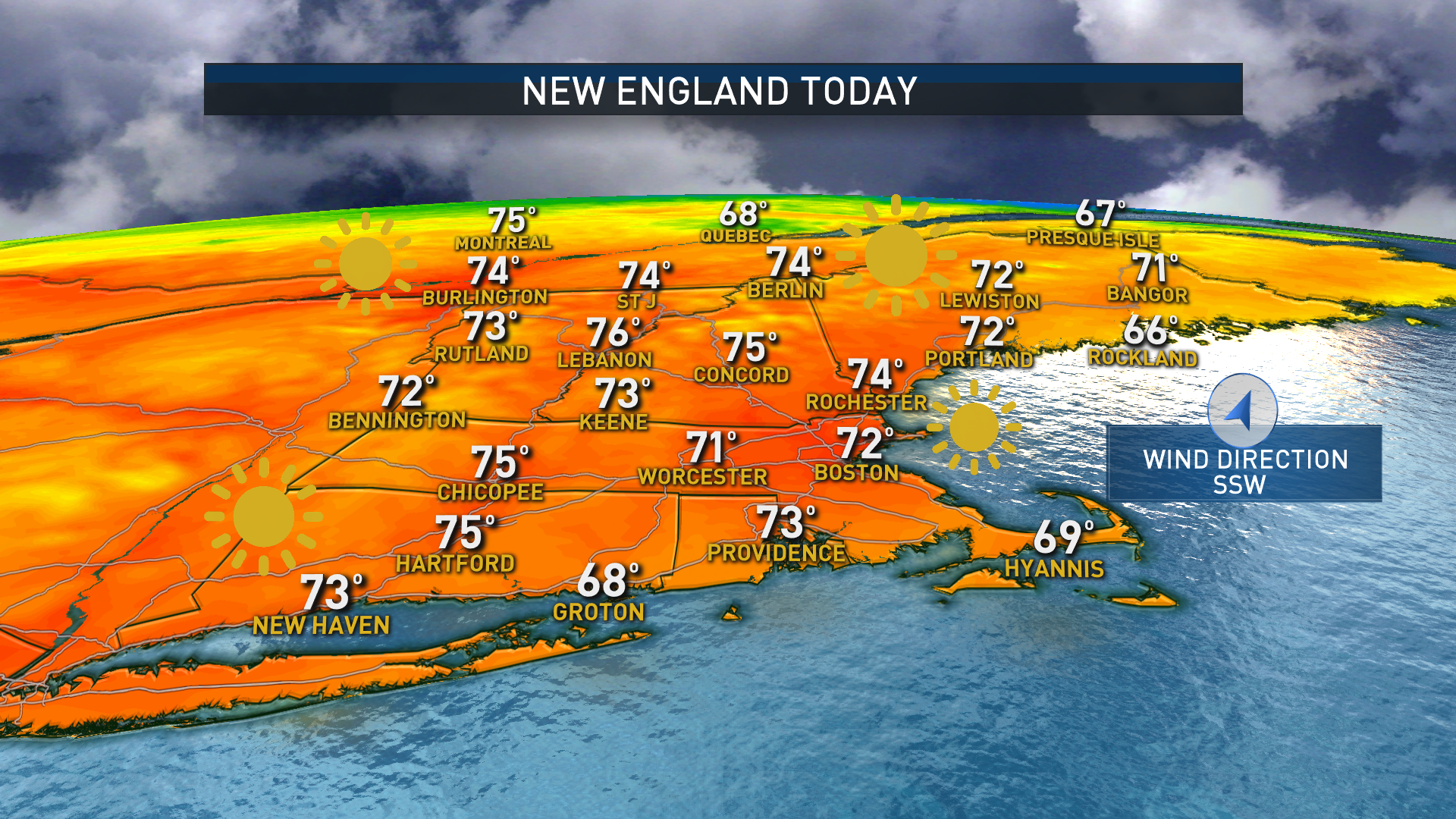 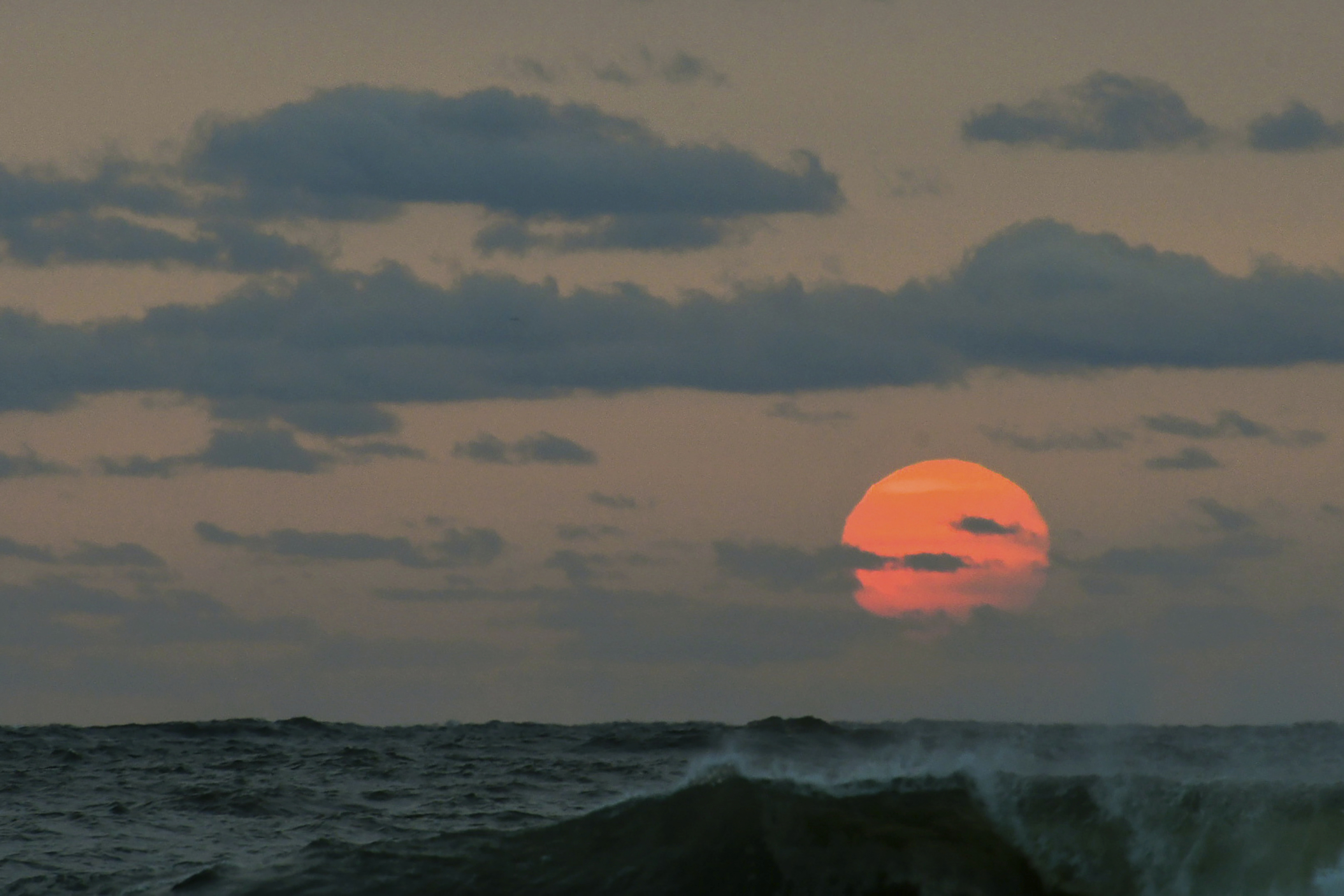