A Boston police officer was shot and the gunman has died after they exchanged "several" rounds of gunfire early Friday in the city's Roxbury neighborhood.

Just after 2:20 a.m., officers pulled a vehicle over at 102 Gerard St. and the driver, 36-year-old Kasim Kahrim of Dorchester, opened fire on the officers, Police Commissioner William Gross said in a press conference.

"During that motor vehicle stop the suspect exchange of gunfire with the Boston police officers resulting in an officer being shot several times," said Gross.

The suspect's vehicle fled the scene and was later found at 90 George St., where the driver was found dead in the car.

Kahrim, who was the sole occupant in the vehicle and a firearm was recovered from his vehicle, according to Gross.

The officer was shot in the upper torso and was taken to Boston Medical Center with non-life-threatening injuries.

Officials have not publicly named the officer but said they had been with the department for one or two years. 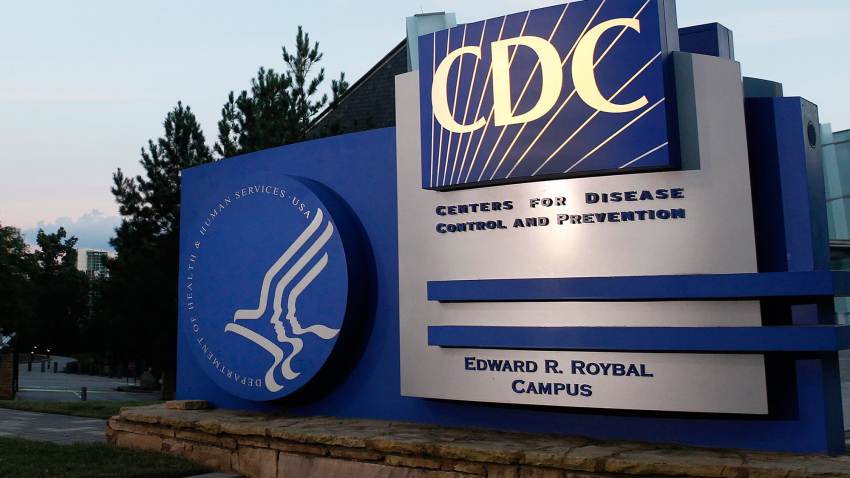 "I hope for his full recovery, and my thoughts are with his family at home and his brothers and sisters in law enforcement. I also want to express my deep sadness and sympathies for the family and loved ones of the man whose life was lost. They, too, are undoubtedly in shock at circumstances beyond their control," Rollin said.

The NBC10 Boston Investigators learned Kahrim had served a sentence for illegal possession of a loaded gun until three months ago.

Several streets in the area of Allerton Street were blocked off for the investigation.

Investigators with the Boston Police Department and the Suffolk district attorney's office are actively searching for witnesses and any surveillance footage of the shooting.

Anyone who may have witnessed the shooting or who has information is urged to contact 1-800-494-TIPS.