Photo of man was captured near the Public Gardens

Police need the public's help in identifying a man wanted in connection with a stabbing and armed robbery in downtown Boston on New Year's Eve.

Authorities released surveillance photos of a man they said was captured around 10 p.m. near the Public Gardens.

Police said around that time, officers responded to a call for an armed robbery. When they arrived, the victims told police they had been walking through the Public Gardens when they were approached by three men who demanded money. 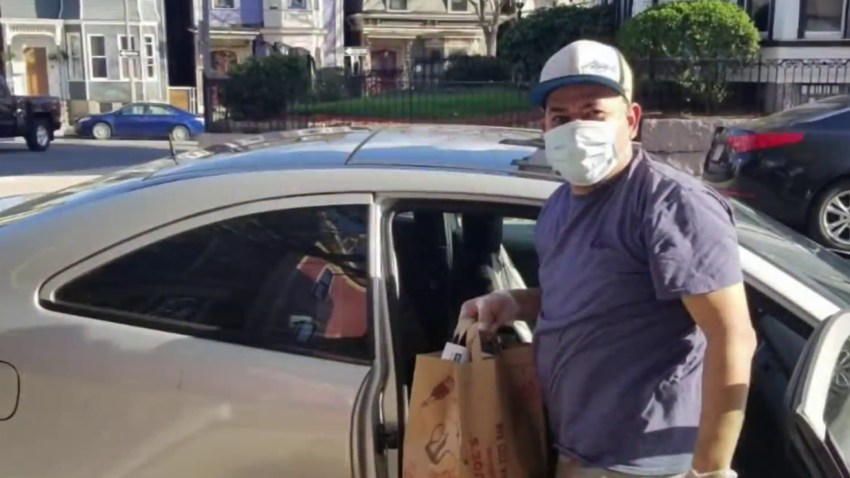 Authorities said one victim was stabbed before eventually handing over money to a suspect. The suspects grabbed the victim who had been stabbed and forced him to withdraw an undisclosed amount of money from a nearby ATM.

The suspects then fled the area on foot.

The victim was treated at an area hospital for a non-life-threatening stab wound.

Anyone with information on the incident or the identity of the man in the photo is urged to contact Boston Police at 617-343-4248.