"I have placed a Sergeant involved in this incident on administrative leave and I will take any additional action as necessary at the conclusion of the investigation," Boston Police Commissioner William Gross said.

A Boston police sergeant has been placed on leave and the Suffolk County district attorney is investigating after body cam videos released in a report Friday appeared to show officers using excessive force, bragging about attacking demonstrators, discussing arrest quotas and the use of police cruisers as weapons, and relentlessly targeting protesters with pepper spray and batons.

Mayor Marty Walsh said the footage is difficult to watch and begs answers to many questions that he expects to be answered through an internal affairs investigation.

“We never want to see police officers using more force than necessary, even when tensions are high," Walsh said in a statement Saturday. "These types of situations are also exactly why we are implementing body worn cameras for all police officers."

Dozens of people were arrested, several police officers have been injured and storefronts are destroyed after protesters took to the streets of Boston Sunday night.

Thousands marched peacefully through Boston in several protests on May 31 to denounce police brutality as part of a nationwide movement that was sparked by the police killing of George Floyd in Minneapolis a week earlier.

Things remained peaceful in the city for more than six hours before chaos and violence erupted. As the marches ended around 9 p.m., protesters and police clashed, leading to 53 arrests. At the time, Massachusetts State Police said the National Guard had been called in to help local authorities as people plundered stores, smashed windows, scrawled graffiti and set fire to a police cruiser.

Now, nearly 70 hours of body camera footage obtained by a lawyer who is representing a few people who were arrested at the protests is calling into question the behavior of some Boston police officers. 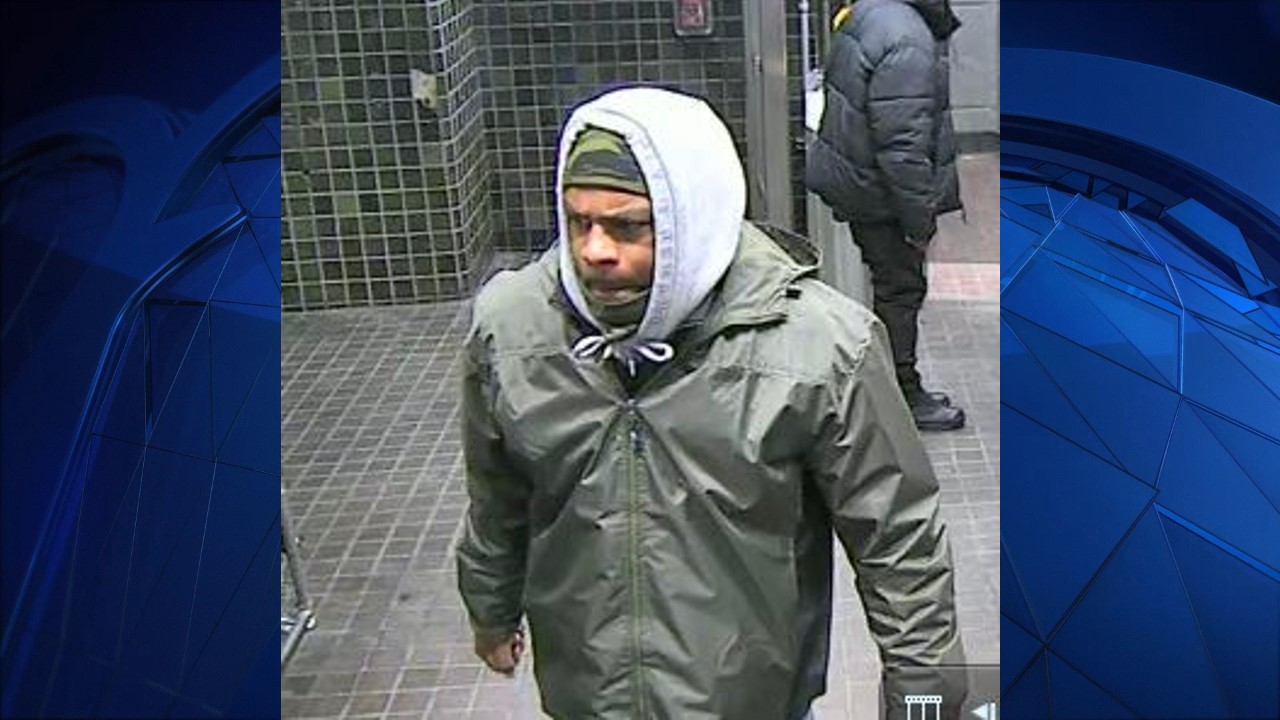 In one video, an officer can be heard talking about the deployment of tear gas in the crowd, saying, "I got a little left. I want to hit this kid.”

Another video shows an officer bragging about attacking protesters.

“I drove down Tremont. There was an unmarked state police cruiser. I over commit. So I got to Tremont and Park and I was in the middle of....so...I had to keep coming. Did you hear me? I was like get the....”

Moments later, the officer wearing the body camera realizes it's recording so he walks away. When he comes back, he tells his colleague that his camera is on, prompting the officer to clarify the comments he had just made.

“Oh no, no, no I know, but what I’m saying is they were in a crowd. I didn’t hit anybody. I was just driving."

A day of peaceful protests in Boston turned suddenly violent on Sunday night, with looting, vandalism and protesters clashing with police.

The head of Boston's largest police union accused the defense attorney who provided the videos to the online news outlet of "stitching together several contextually deficient video snippets'' to falsely portray police as "the real enemy in the city that night.''

"The reality-altering effort and insult aside, the fact remains, the violence and hatred perpetrated against our officers and our City that night will forever be engrained in the minds and memories of our officers and their families because of the damage done by cop-hating anarchists and agitators who showed up to a peaceful protest armed for violence and looking for a fight,'' Larry Calderone of the Boston Police Patrolmen's Association said in a statement.

Nine officers were also hospitalized after being pelted with rocks, glass bottles and even fireworks, Calderone said. Dozens more officers and about 18 citizens were also treated for injuries, and 21 police cruisers were damaged

Protesters have been filling the streets of Boston and other U.S. cities after the death of George Floyd.

Boston Police Commissioner William Gross said Friday night that he immediately ordered the department's bureau of professional standards to conduct a "thorough and fair investigation" into the matter as soon as the videos were brought to his attention.

Gross said he placed a sergeant who was involved in the incident on administrative leave. The sergeant was not named.

The police commissioner also said he will take any additional action necessary once the investigation is completed.

"I want to encourage people to bring these matters to our attention so that we can investigate them appropriately,” Gross said in a statement.

A spokesperson for Suffolk County District Attorney Rachael Rollins said she is also investigating and she is taking the videos "very seriously."

"Several of the videos present troubling scenes that merit further examination, which is what the office is doing," the spokesperson added in a statement Friday night.

Sen. Elizabeth Warren said on social media that a thorough investigation is necessary.

"The actions depicted in these appalling videos warrant a thorough investigation and accountability for any officers engaged in misconduct," Warren said on Facebook. "We must transform policing and end racist violence that too often destroys Black lives."

These types of situations are exactly why city officials convened a police reform task force committed to bringing necessary reforms and accountability to the police department, according to Walsh.

"We remain optimistic that through the reforms we are instituting, such as the Internal Affairs Oversight Panel for the Boston Police Department and in our review of the Office of Police Accountability language, that we will bring to life the reforms we know are needed,” Walsh said.

Councilor Andrea Campbell said Friday night that the mayor currently has legislation on his desk from the City Council that would create enforceable restrictions on police use of tear gas and pepper spray. It would also create true civilian oversight through a new office of police accountability and transparency, the city councilor said.

While the Boston City Council passed the historic policing reform legislation on Wednesday, Dec. 16, it can't go into effect without the mayor's signature. As of Saturday night, he had signed neither.

Mayor Marty Walsh said body cam video that appears to show excessive force by Boston police officers is difficult to watch and begs answers to many questions that he expects to be answered through an internal affairs investigation.

"As a Black woman and someone who has listened to constituents detail their traumatic interactions with police, I didn’t need to see George Floyd's murder or this footage to realize that our police department needed to create stronger systems of accountability and transparency,” Campbell said in a statement.

On Saturday, activists made a plea outside the home of House Speaker Robert DeLeo, inviting him to march for justice. Then, within feet of Gov. Charlie Baker's home, a group lobbied for a police reform bill that would implement a nine-member independent civilian commission with powers to certify, restrict, revoke or suspend officers.

"This is an appeal to you to simply do what's right. The decisions are not going to be easy. But like I've said before, heavy is the head that wears the crown," one man said.

On Thursday, Dec. 10, Baker returned a police accountability bill to state lawmakers, asking for changes before he is willing to sign the legislation.

Baker, who filed his own police accountability bill in January, praised the bill overall in a letter to lawmakers but said there are elements that "introduce barriers to effective administration and the protection of public safety without advancing the central goal of improving police accountability and professionalism."

The governor said he opposes the bill's moratorium on facial recognition technology and he also said that the bill needs a clearer definition of what it means by "bias-free policing.

Lawmakers on Beacon Hill are working to pass a police reform bill that would change the way police officers are certified in Massachusetts.

The Legislature's 129-page bill, which failed to pass the Massachusetts House by a veto-proof majority, would also ban the use of chokeholds, limit the use of deadly force, and create a duty to intervene for police officers when witnessing another officer using force beyond what is necessary or reasonable under the circumstances.

The House voted 92-67 to approve the final bill, while the Senate approved the bill on a 28-12 vote.

When the legislation was first introduced, Senate President Karen Spilka and DeLeo, both Democrats, said in a joint statement that it represents "one of the most comprehensive approaches to police reform and racial justice in the United States since the tragic murder of George Floyd."

The bill, however, has received fierce pushback from police unions.

The State Police Association of Massachusetts said in a statement that the bill "creates layers of unnecessary bureaucracy and costly commissions staffed by political appointees with no real world experience in policing and the dangers officers face every day."