Boston Protest to Call for Extension of Eviction Moratorium

A rally was set to be held in Boston Thursday to protest the end of Massachusetts' moratorium on evictions, which expires Saturday.

The rally was set to take place in front of the Boston Housing Court from 10 a.m. to noon and was to be followed by a march to the State House.

The protest comes as housing advocates fear a flood of eviction filings after the end of the moratorium, which was put in place to protect renters during the pandemic and economic downturn.

At the State House, organizers will call for the immediate passage of the Guaranteed Housing Stability bill, which would help prevent most evictions for a year as the state continues to navigate the coronavirus pandemic.

"Right now, over 100,000 households across our state are at risk of eviction, and this bill will prevent those evictions and protect public health," said Steve Meacham, Coordinator of Organizing at City Life/Vida Urbana, the group organizing the event. "But if lawmakers fail to protect us, we're preparing to resist evictions, collectively, if they make it our only choice,"

The initiative adds $100 million to the Residential Assistance for Families in Transition renter and landlord relief program, nearly $50 million for rapid rehousing programs like HomeBASE that are used when tenants get evicted and millions for other services, the administration said.

Anyone with questions about evictions in Massachusetts will be able to call 211 starting Tuesday, officials said. There's also eviction resource information on a state website.

Housing justice advocates call the Baker administration's plan "dangerously inadequate." In a statement on Monday, the Homes for All Massachusetts Coalition said that the Guaranteed Housing Stability bill is the only way to prevent mass evictions and foreclosures.

A federal ban on evictions is in place through the end of the year; however, housing justice groups anticipate many evictions to still go through, saying many Massachusetts families will be on the edge of executed evictions by January. 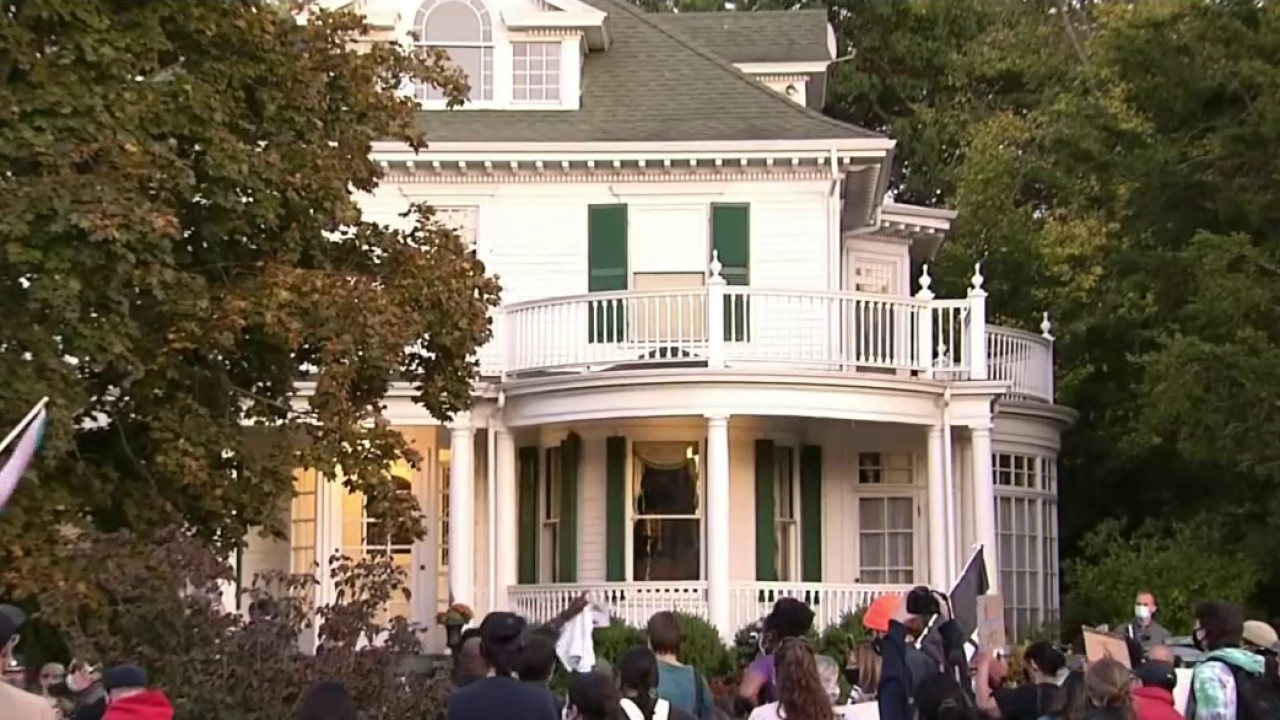 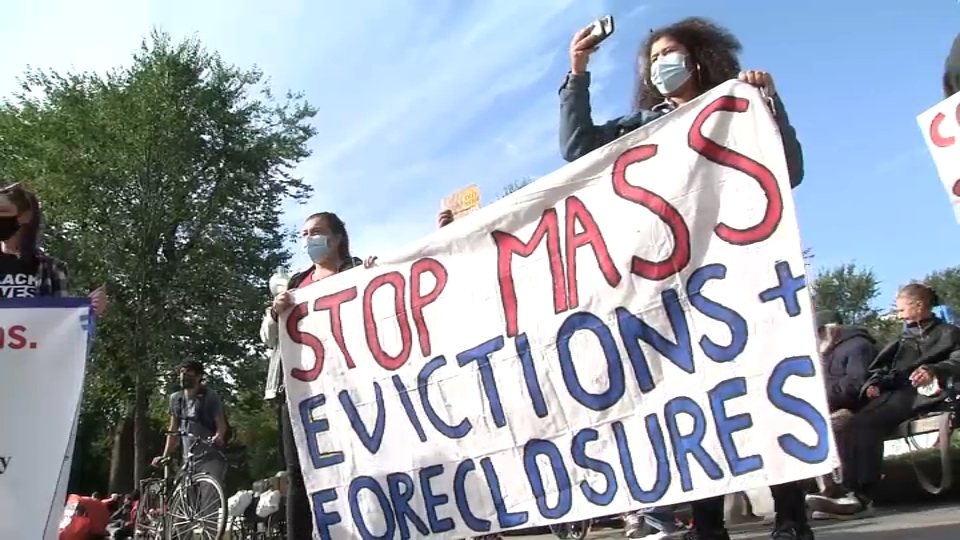