The Boston Teachers Union, however, is backing legislation to delay the return of full-time in-person learning

Another wave of Boston Public School students returned to classrooms Monday, as the district opened up in-person learning for those in grades four through eight even as some educators believe more time is needed to prepare.

The group is the latest to return to school buildings under the BPS plan, following the return of those in pre-school and kindergarten through Grade 3 earlier this month. Under the plan, families have the option to continue remote learning.

The phased approach continues on March 29 when all other students are allowed to return.

The students allowed to return this month join about 7,000 students with high needs who have been attending class in person since December. Mayor Marty Walsh announced the phased plan last month, citing a continued downward trend in coronavirus case numbers.

The Boston Teachers Union, however, is backing legislation filed by state lawmakers that would push back in-person learning at elementary schools across the states to give the schools more time to prepare for the return of students, the Boston Globe reports.

The legislation would also give more school workers the opportunity to receive COVID-19 vaccine shots. The plan has also been backed by the Massachusetts Teachers Association and American Federation of Teachers Massachusetts.

The Baker administration last week released new guidance on the timeline for schools across the state to return to in-person learning by next month.

A memo from Elementary and Secondary Commissioner Jeffrey Riley lays out a timeline for when Massachusetts schools will be required to return to full-time, classroom learning, setting the expectation that middle and elementary schoolers will be back in classrooms in April.

The administration announced on Wednesday that it would set aside four weekend days in late March and early April at the state's seven mass vaccinations when teachers exclusively could book vaccine appointments. The governor also said he was encouraging regional vaccine collaboratives to also specify days for educators. 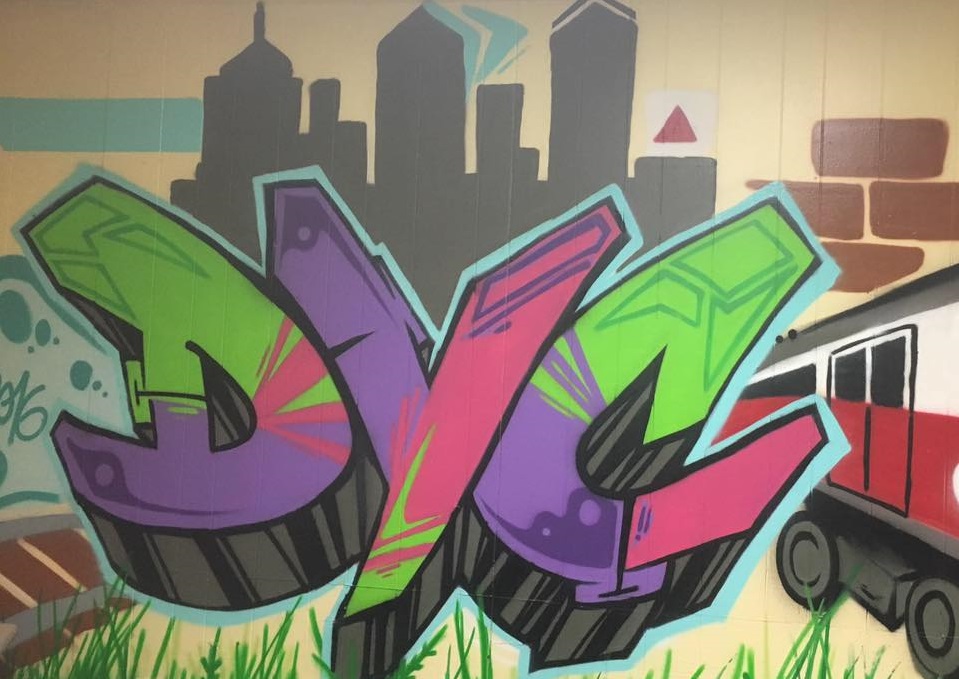