BPS Should Consider Forming Its Own Police Department, Consultant Says

Boston Public Schools district leaders were presented with a number of school safety recommendations during a committee meeting Wednesday night, including a proposal to consider forming an internal district police department.

The findings were part of a report done by an outside group called the Council of Great City Schools, something required as part of the district's Systemic Improvement Plan.

A number of recommendations came from the report, including the recommendation that the school district consider whether BPS should form an internal, sworn police department. Other recommendations included acquiring an anonymous reporting system hotline or software, hasten the hiring process within the Security Services department, address low morale issues with security staff, among several others.

A consultant hired by Boston Public Schools suggested one way to improve school bus performance is to adjust start times across the district.

Boston Public Schools removed police before the 2021-2022 school year and replaced them with safety staff who don't wear uniforms and don't have the ability to place anyone under arrest, according to The Boston Globe.

The Globe reported that the idea of bringing back police officers has already gotten push back.

“Police officers are not teachers and I think they are sidestepping the obligatory responsibilities to provide safe academic learning environments,” Edith Bazile , who is a former administrator and is the executive director of Black Advocates for Educational Excellence, told the Globe. “That really makes me sad to hear that, that that is the innovative thinking they have, on the heels of students returning from a traumatic event — and they don’t have a plan of [violence] prevention.”

The push to put police back into schools is something that Boston City Councilors weighed in on earlier this month.

“You see time and time again we have young kids coming to school with loaded guns, we have stabbings, we have fights in bathrooms and the violence is escalating and we need to address it," Boston City Councilor-at-Large Erin Murphy said.

The Boston Teachers Union and several other organizations put out a statement this week strongly opposed to putting police back in schools – arguing it will only criminalize and traumatize Black and brown students. 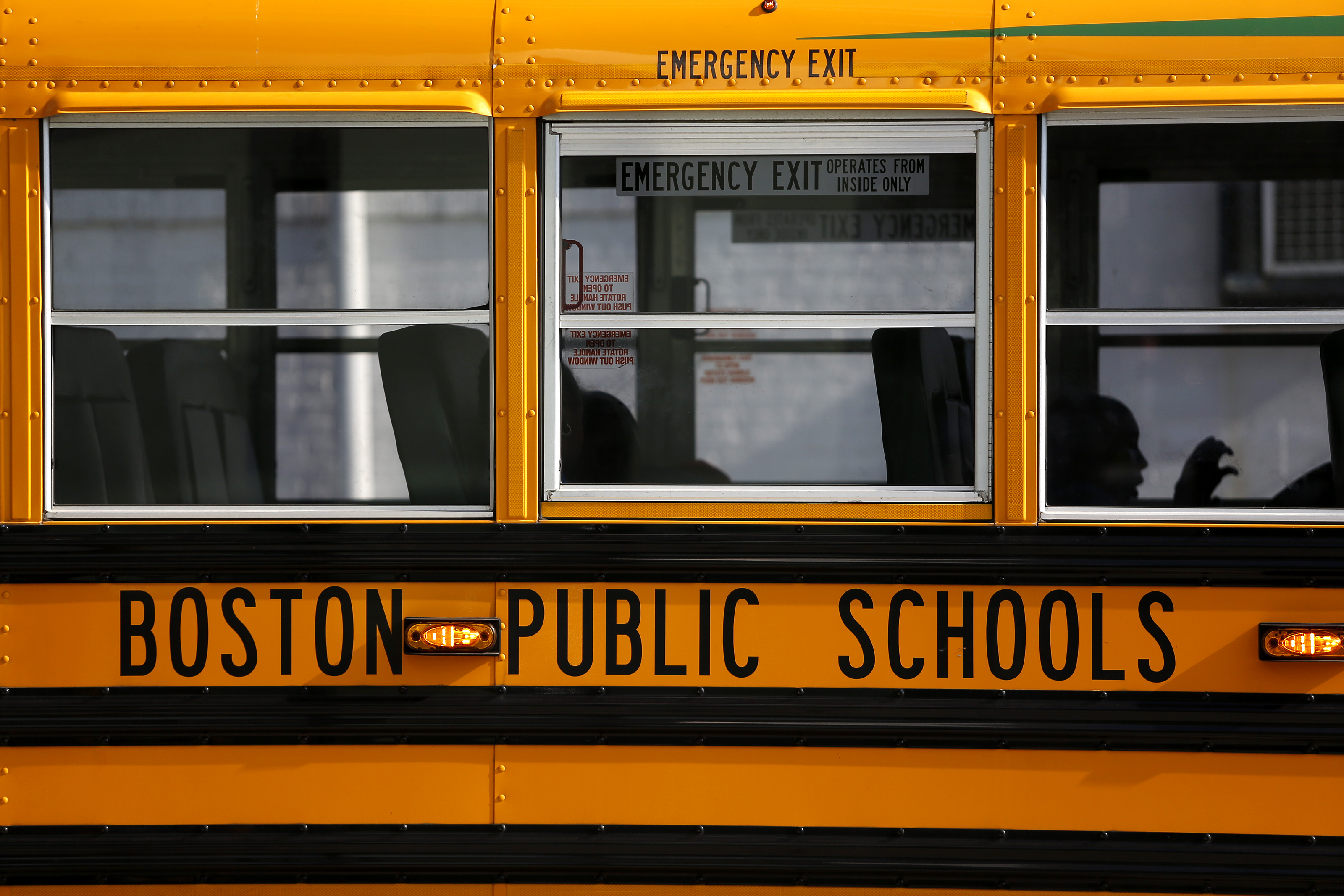 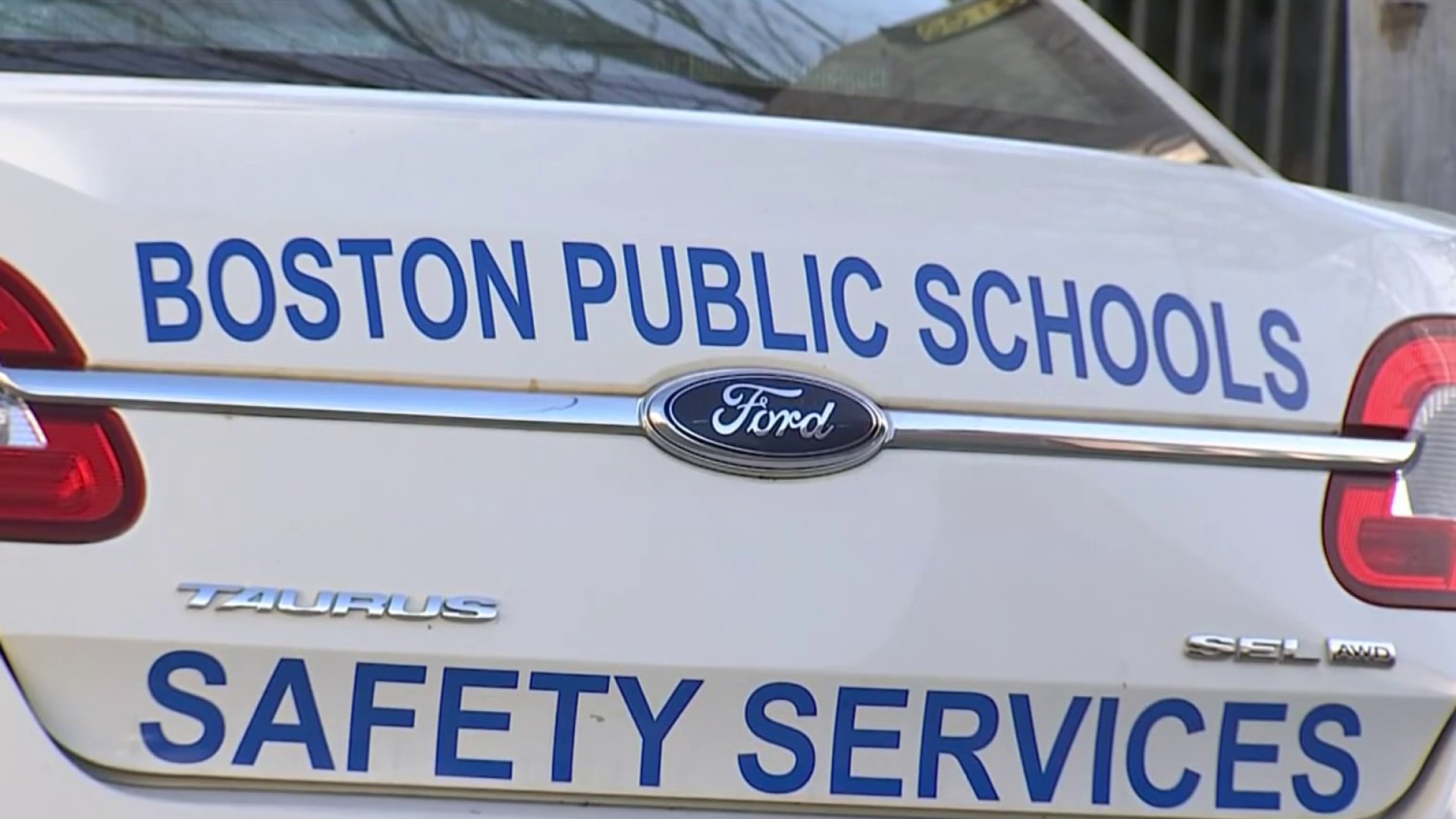