Boston Public Schools will be closed on Tuesday due to the frigid cold headed into the area that day, Mayor Michelle Wu announced.

The district confirmed the news, tweeting school buildings would be closed "to keep everyone safe."

Wu said the decision was made "to prioritize the safety of our students and especially given the staffing issues that we are seeing with our schools and also our school bus drivers," noting that officials didn't want to risk any children being left out in the cold. Maintaining ventilation, important for preventing the spread of COVID-19, during the extreme cold was also a factor, the mayor said.

"Our City is moving quickly to ensure that everyone -- from our young students who would be waiting for a bus, to those experiencing homelessness -- are protected from the cold," Wu said in a statement. "I urge all Boston residents to do their part in looking out for each other and taking the necessary precautions for the frigid temperatures headed our way."

Boston Public Library locations will be open during business hours, and the mayor's office said the facilities would be available for people if they need a spot to warm up.

COVID-19 sites at Boston Public Schools will be closed, as will the community testing site at DotHouse Health in Dorchester. The city noted that the site at the Anna Cole Community Center in Jamaica Plain, which has a tent with heating and ventilation, will be open. More information on COVID testing in the city is available here.

Worcester Public Schools also announced Monday that schools would be closed Tuesday. The district noted that due to COVID-19 regulations, school bus windows must remain open, "which would add to the possibility of frostbite."

Additionally, the school district said its transportation personnel have had an increase in COVID cases, which would have led to buses running about 30 minutes late.

"The safety of our students and staff are always the focus of our decisions," Worcester Public Schools said.

Our First Alert weather forecast shows that Tuesday will bring dangerously cold wind chills and a chill that can cause frostbite in the morning.

Boston Public School students had just gotten a snow day on Friday, when nearly a foot of snow fell on the city. The last time severe cold prompted a day off in Boston was Jan. 7, 2015, Wu said.

Wu, speaking at a news conference Monday, noted that the district has been coping with COVID-related staffing shortages, but that wasn't what prompted the closure Tuesday.

"We do not anticipate a district-wide closure at this point," she said, referring to COVID-19, calling school closures a "last resort."

However, she noted that some schools were preparing contingency plans in case they need to go remote in the coming weeks.

Boston Public Schools had just over 1,200 staff absences Tuesday, though not all were for COVID-19.

Boston Public Health Commission Dr. Bisola Ojikutu said the city is recommending changes to its COVID strategy for schools, including increasing the frequency of surveillance testing, "enforcing" isolation practices for people who test positive and requiring that those people have a negative rapid antigen test before returning to schools.

The city is also providing teachers with masks and health officials continued to push people to get vaccinated and boosted if eligible. 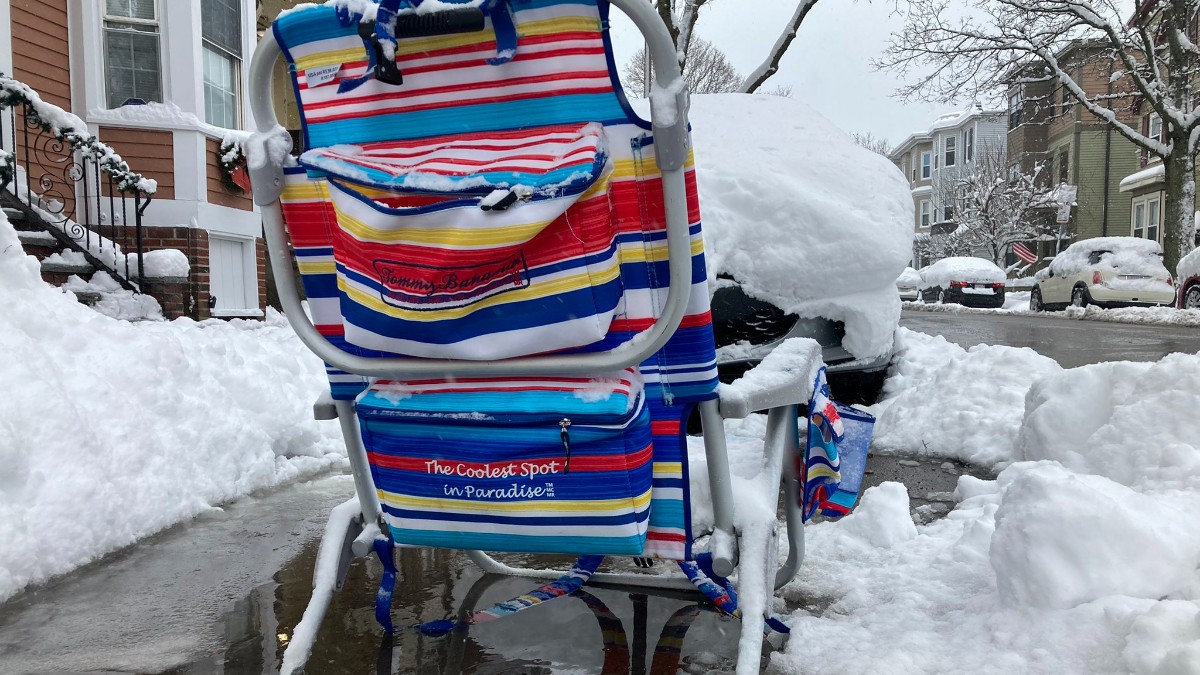 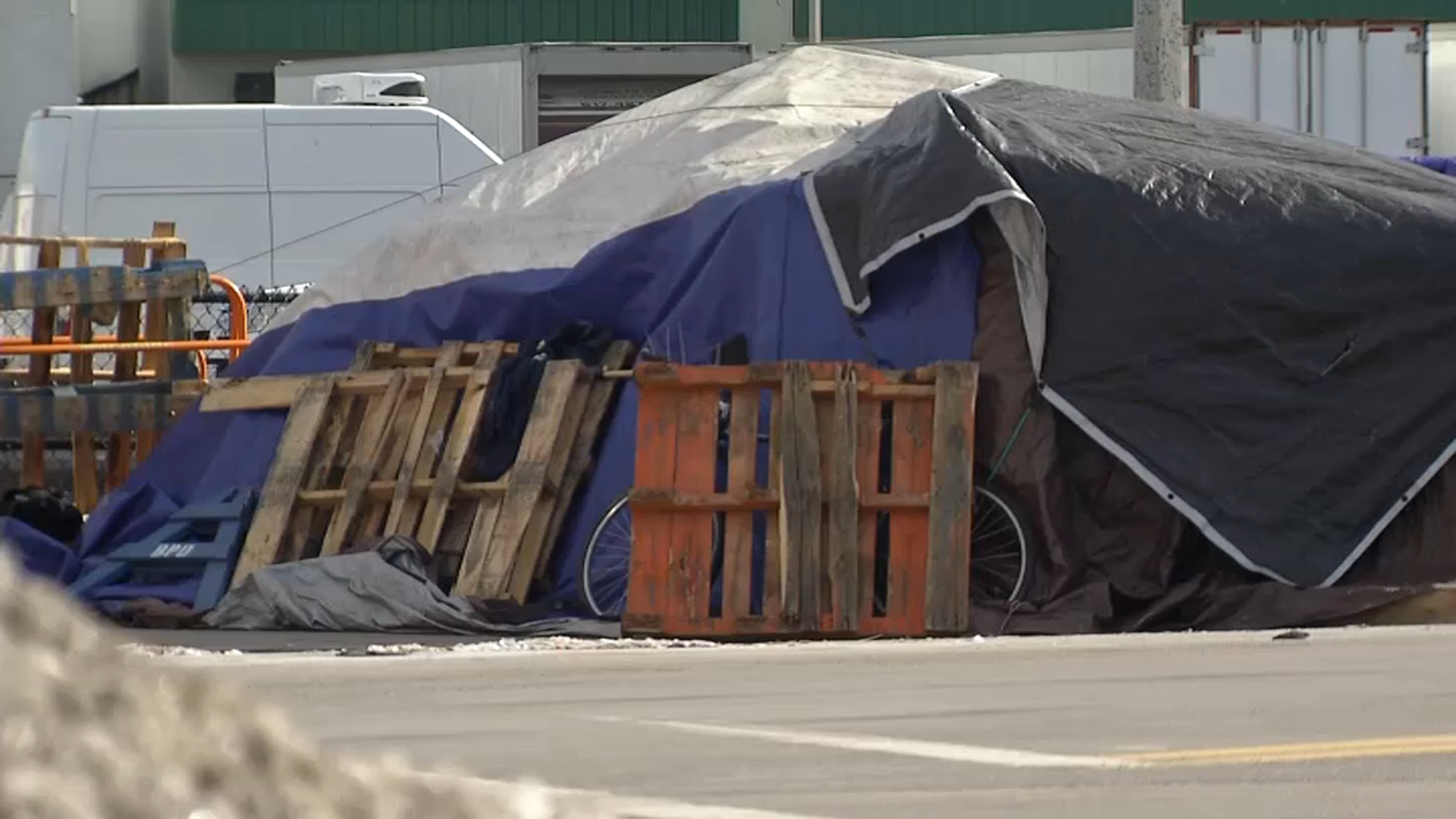