Boston had the second highest percentage of rodent sightings compared with other U.S. cities

In a city known for churning out championships, coming in second is usually out of the question.

In this case, however, Boston is better off at number two.

Recent Census data shows Boston has the second highest number of rat and mouse sightings when compared with the 15 most populated metros in the U.S., behind only Philadelphia. Philly had 18.9% of all rodent sightings, while Boston had 18.38%. Both were well above the national average of 11.5%.

When it comes to cockroaches, however, Boston is nearly pest-free, with only 2.9% of all sightings, just above Seattle and Detroit, and significantly below the 11.3% national average. Houston boasted the highest roach population, with 35.34% of all sightings. 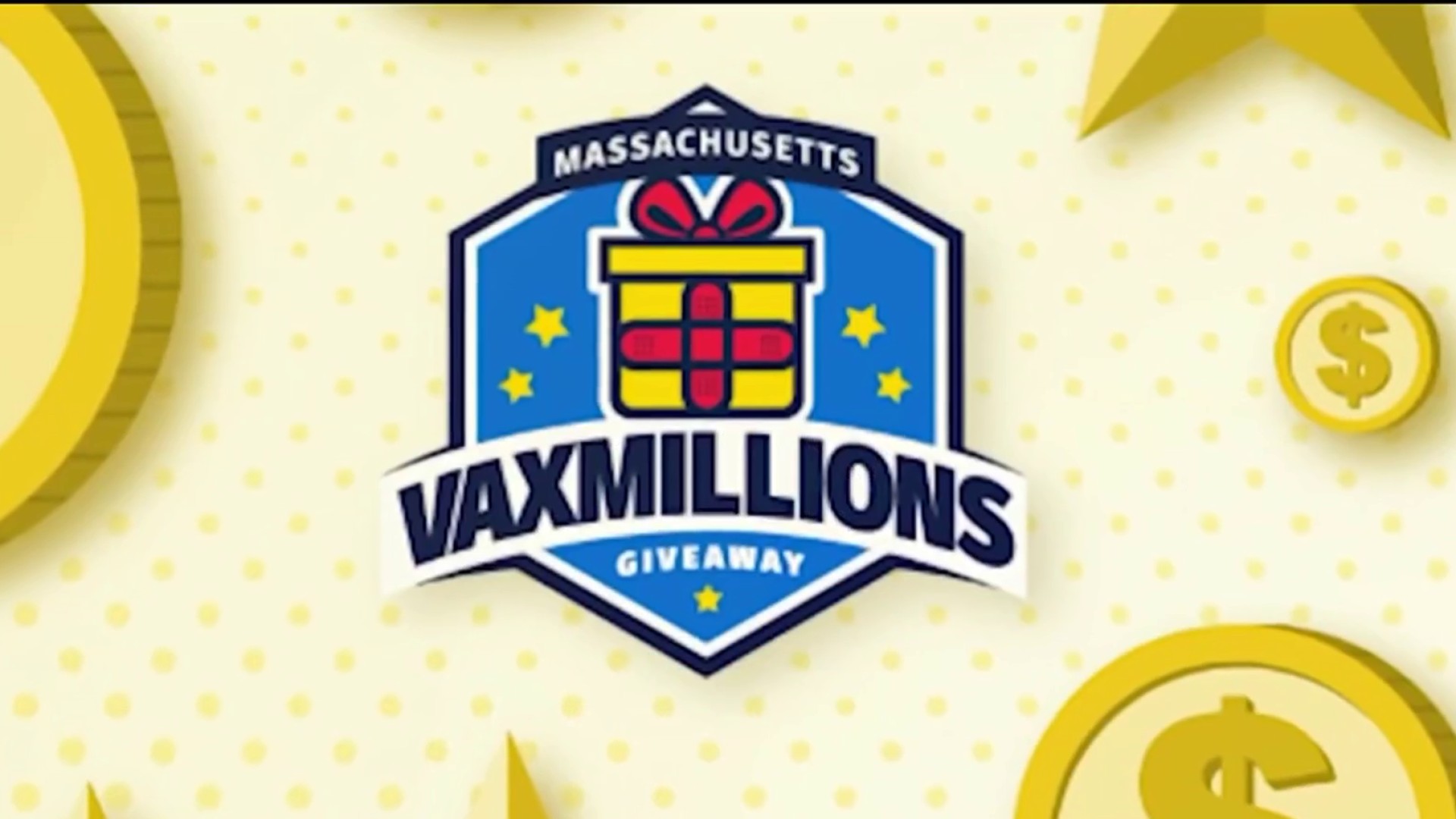 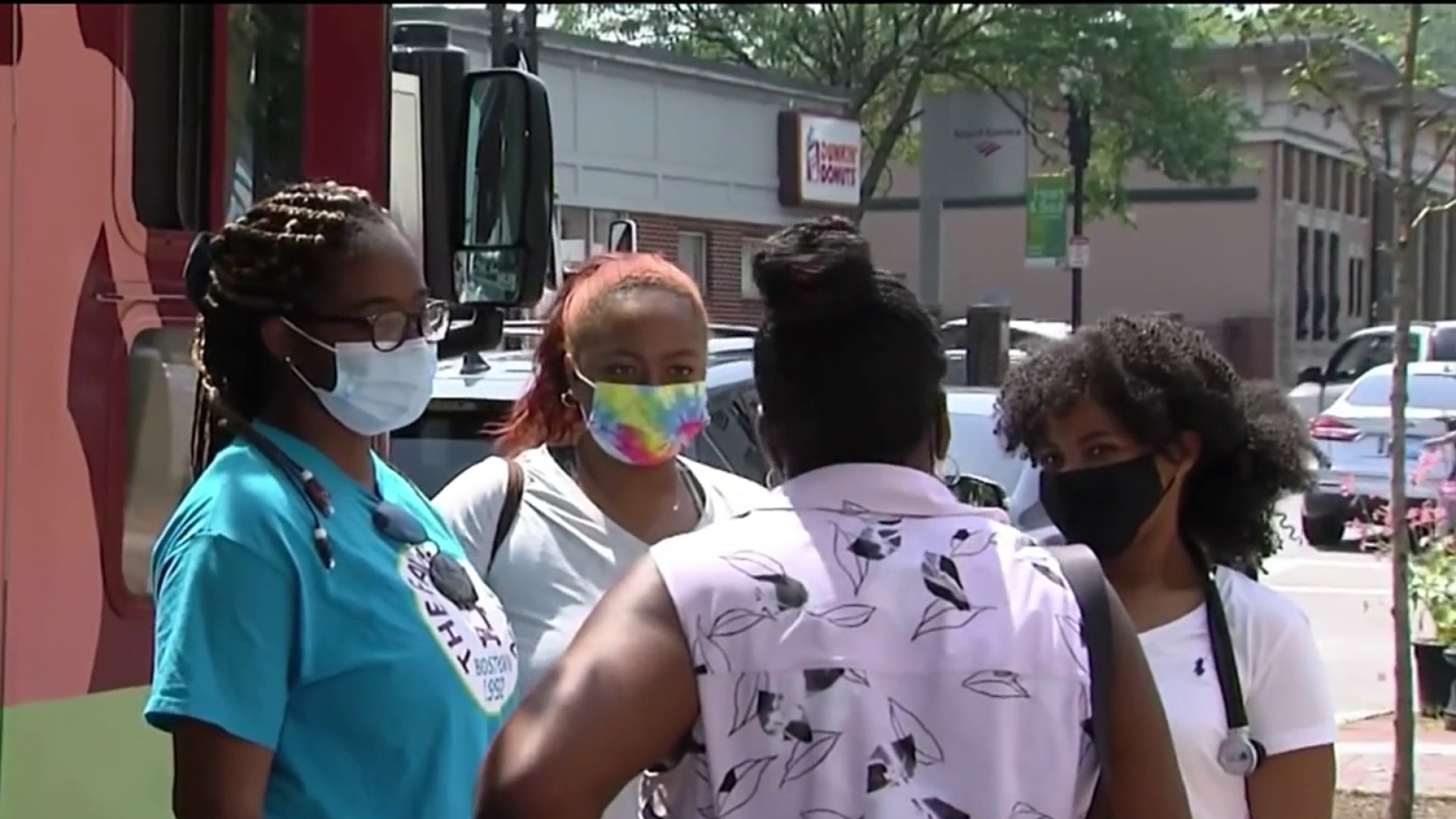