Panda-mania is over in Boston before it ever really began.

The Red Sox designated third baseman Pablo Sandoval for assignment on Friday, cutting their losses on the $95 million free agent who was never productive or healthy enough to replicate the popularity - or World Series success - he had in San Francisco.

The Red Sox have 10 days to trade or release the 30-year-odl Sandoval, who was activated him from the disabled list (inner ear infection) and returned from an injury rehab assignment with Triple-A Pawtucket. Unless they can find a taker for part of his salary, they will have paid $95 million for a total of 161 games, 575 at-bats, 136 hits and 14 homers - and not a single one of them in the postseason.

The MVP of the 2012 World Series after batting .500 with three homers in four games against Detroit, Sandoval was a star again while helping the Giants win the 2014 championship. Beloved in the Bay, where he was dubbed "Kung Fu Panda," he chose to leave San Francisco and sign with the Red Sox that winter.

"I want a new challenge. I need a new challenge," he said during a news conference at Fenway Park in November before frolicking in front of the snow-covered field with a person in a panda suit. "I know that I had a great career in San Francisco. But I'm going to have a new one here."

It proved more challenging than he imagined.

Sandoval hit .245 with 10 homers in his first year with the Red Sox, posting career lows in nearly every offensive category. In 2016, after losing his job to 25-year-old Travis Shaw, who had never played a full season in the major leagues, Sandoval wound up having left shoulder surgery and missing almost the entire season. 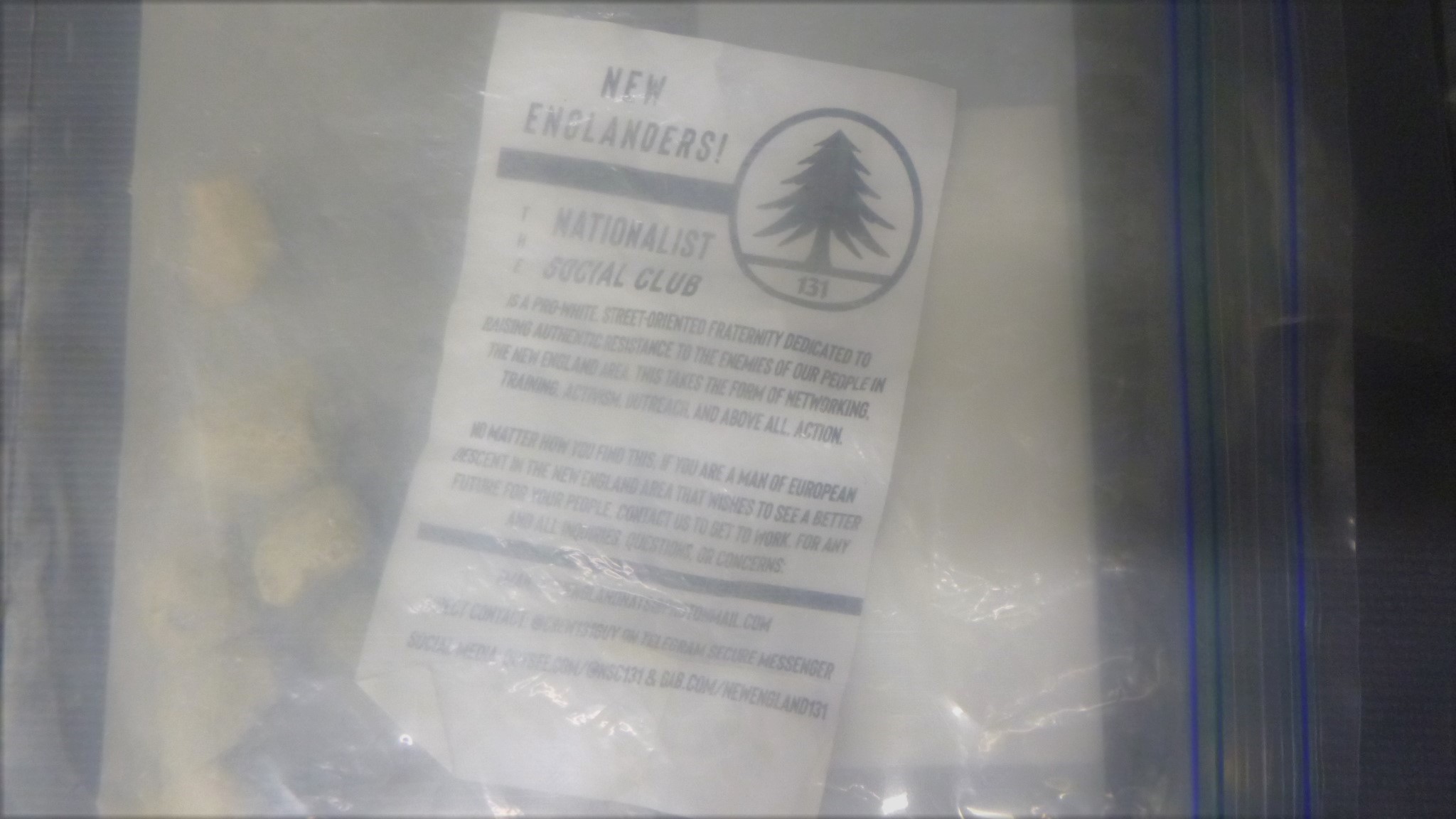 Oncology Center at MetroWest in Framingham to Remain Open, For Now

This year didn't start off much better.

Hopeful that a healthy Sandoval could still help the team, the Red Sox gave him his job back at third base. But that lasted just three weeks before a knee injury landed him on the disabled list for 32 games. Last month, he went back on the DL with the ear infection.

In all this season, Sandoval played in 32 games and managed just 21 hits - six for extra bases. With Shaw traded to Milwaukee last winter for reliever Tyler Thornburg, the Red Sox have mostly been using Deven Marrero at third base.