The move has caused uncertainty among parents and their advocates

The Boston School Committee voted Wednesday night to close three schools in the district by the end of the 2021-2022 school year.

Washington Irving Middle School in Roslindale, the Jackson-Mann K-8 school in Allston and James P Timilty Middle School in Roxbury will be shuttered as part of a larger plan to gradually phase out middle schools and to have elementary and high schools absorb grades 6-8.

Five committee members voted in favor of the resolution Wednesday night while two abstained from voting.

The decision comes from years of voting to reduce the number of times a student would need to transition from school to school.

“We don’t know for sure this is going to work,” said BPS School Committee Member Dr. Hardin Coleman during a virtual meeting Wednesday. “But I’m highly supportive of this decision to go K-6, 7-12 so that we can address our middle school problems, the performance problems we have, and engage kids earlier.”

Irving Middle School and Jackson-Mann will become a K-6 school while the building that houses Timilty Middle School has not been purposed yet.

The move has caused uncertainty among parents and their advocates. 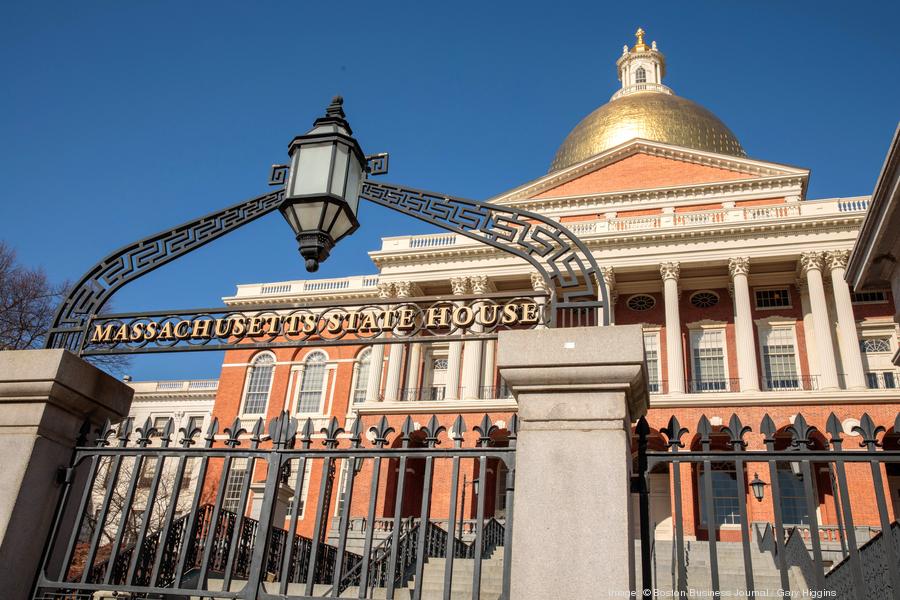 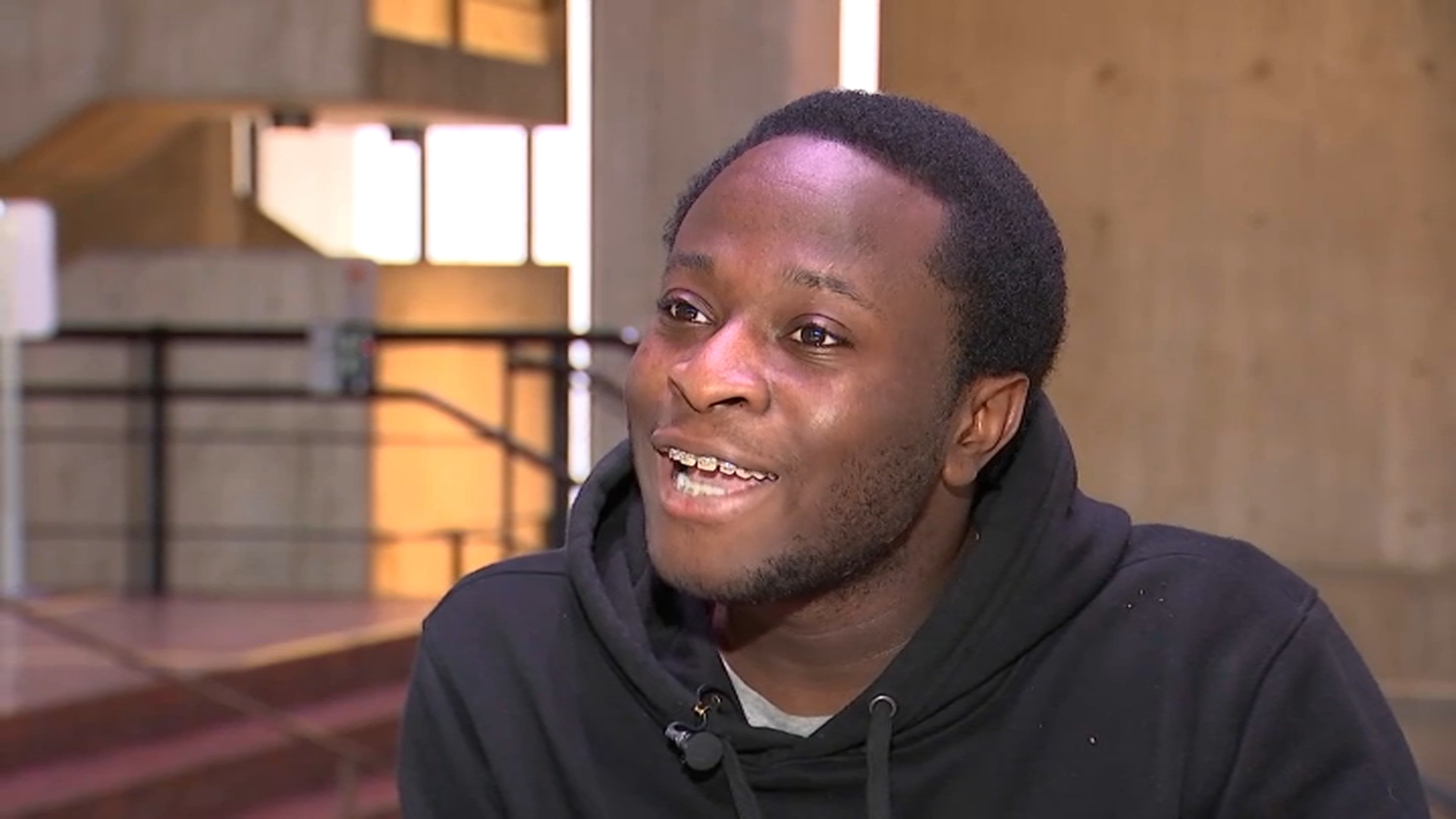 BPS superintendent Brenda Cassellius hopes the closure of the schools will attract more students, retain them and avoid having to change schools twice.

Cassellius noted teachers and staff would continue to work at BPS and be transferred to other schools.

Only two middle schools will remain by next summer: UP Academy Boston and Frederick Middle School.