"There's a lot circulating out there ... there are many things you can catch beyond COVID, RSV and influenza," Brigham and Women's Hospital's Dr. Daniel Kuritzkes said

Feel like everyone's getting sick right now? You're not alone.

Aside from "the big three" of COVID-19, RSV and influenza, Boston doctors say there are plenty of other upper respiratory viruses circulating right now that are causing people to be under the weather.

Why does it seem like so many people are sick? Brigham and Women's Hospital's Chief of Infectious Disease Dr. Daniel Kuritzkes and Tufts Medical Center's Dr. Shira Doron explained on NBC10 Boston's weekly "COVID Q&A" series that changes in human behavior related to COVID-19 have interrupted the natural cycles of viruses and reduced population-level immunity during.

Between COVID-19, the flu and RSV, doctors are worried about the triple threat of infections we’re facing this holiday season.

Pointing to a piece she recently published in The Boston Globe, Doron explained the concept of population-level immunity, which she noted is different from an individual's immune system.

What's happening, Doron explained, is a result of stay-at-home orders, school and business closures, travel cessation and drastic changes in day-to-day human interactions. Because people behaved differently, those viruses didn't traverse the globe in the pattern that they normally would, thereby reducing population-level immunity.

"As we normalize our behaviors again, it takes a while for the patterns to restore into normalcy. All of the viruses have started to come roaring back and in a disrupted pattern. That's a consequence of our disrupted human interactions and travel that have thrown everything off. We are all just so susceptible to colds because we didn't have them for so long," Doron said.

Doron continued, emphasizing that what people may experience on a personal level is different from what the population experiences on the whole.

"Nobody needs to get a cold to have a normal immune system. You are welcome to try to avoid cold and flu for the rest of your life and it won't harm you in any way to do that," she said. "But on a population level, epidemiologically, it's been disruptive."

Pharmacists across the country are reporting low inventory of cold and flu medications as the nation deals with a spike in illness. They say children's medications are particularly tough to find.

Doron pointed to an early start to the flu season, as well as summertime cases of respiratory syncytial virus, or RSV for short.

Public health experts don't frequently test for lower-risk viruses, according to Kuritzkes, especially not outside of special populations in the hospital.

"We're all more susceptible because we're not as well protected against these otherwise routine and generally harmless -- or at least not seriously harmful -- viruses," Kuritzkes said.

"There's a lot circulating out there and that's why it's important for people to realize that there are many things you can catch beyond COVID, RSV and influenza," Kuritzkes said, adding, "although for the most part, they're much less likely to cause any kind of medically serious illness." 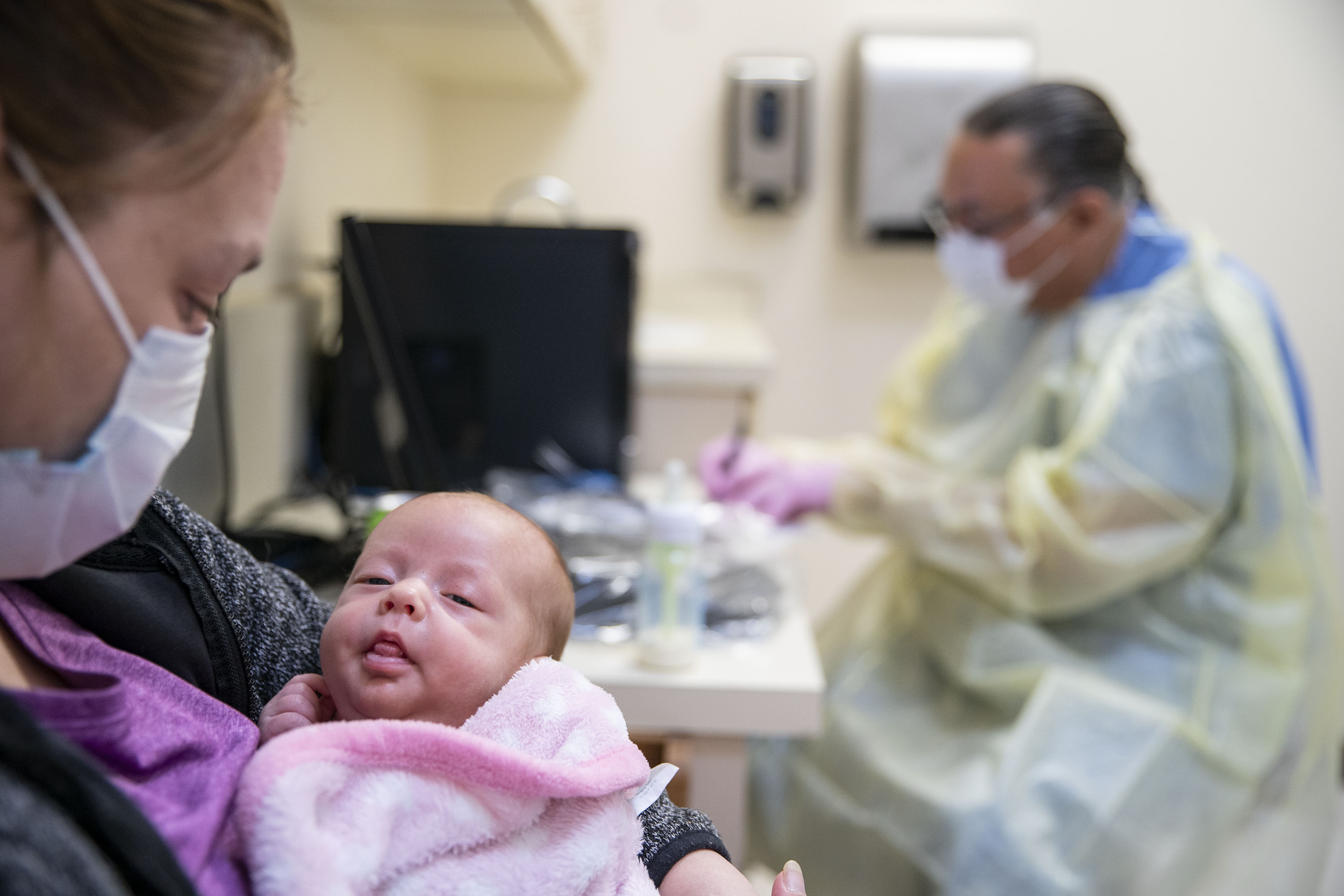 Doctors Concerned About Viruses During the Holiday Season 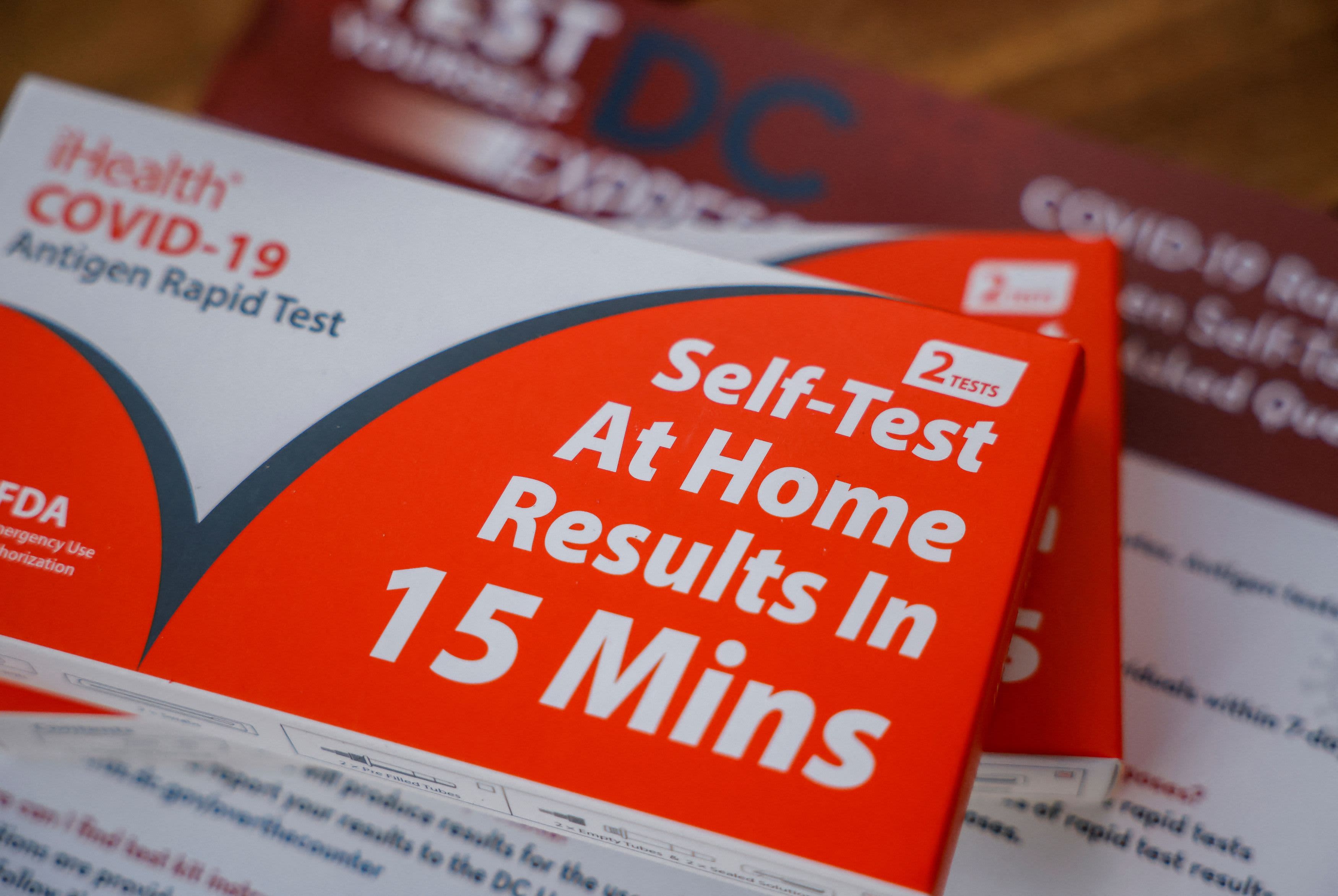